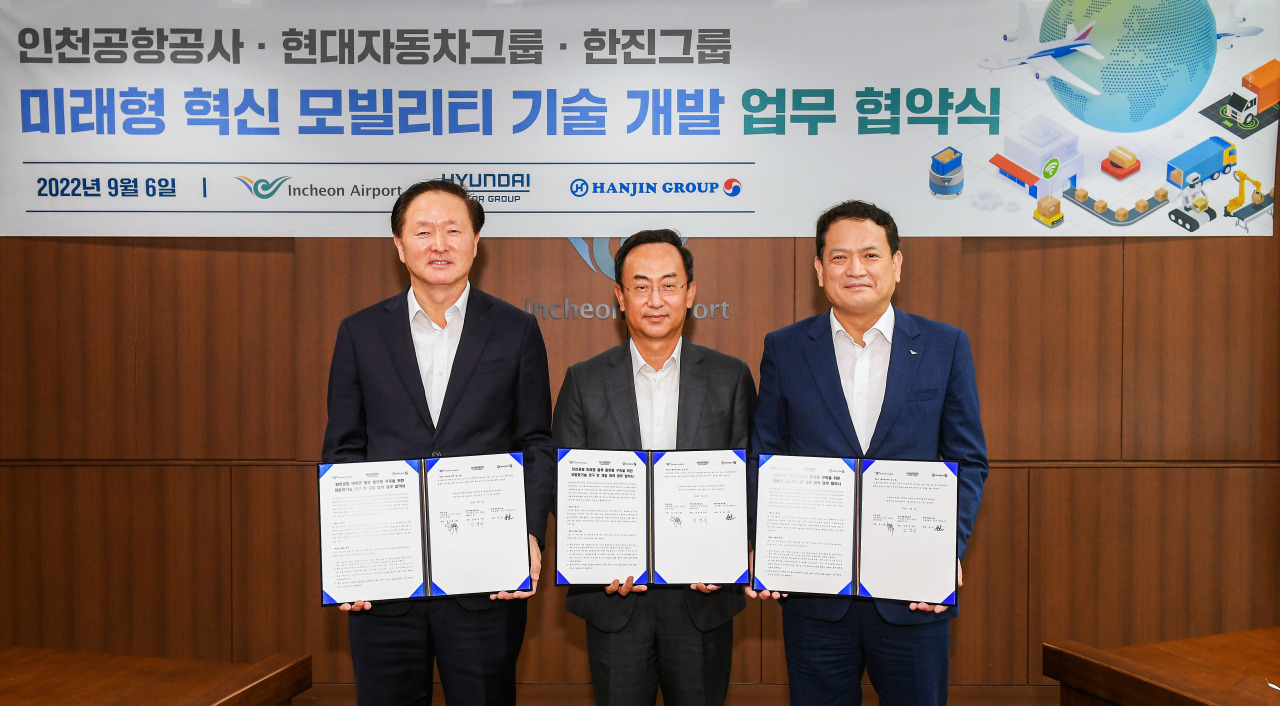 The technology will be applied to Incheon Airport’s airsides, the aircraft take-off and landing areas such as runways.

This business agreement is part of the IIAC’s project, initiated in April, last year, to prepare infrastructure for the world's first smart cargo terminal in Korea by 2025.

Hyundai Motor further plans to test its mobility technologies such as automation, autonomous driving and wearable robots at Incheon Airport under the agreement. It will expand the use of automated mobility to other aviation and cargo industries.