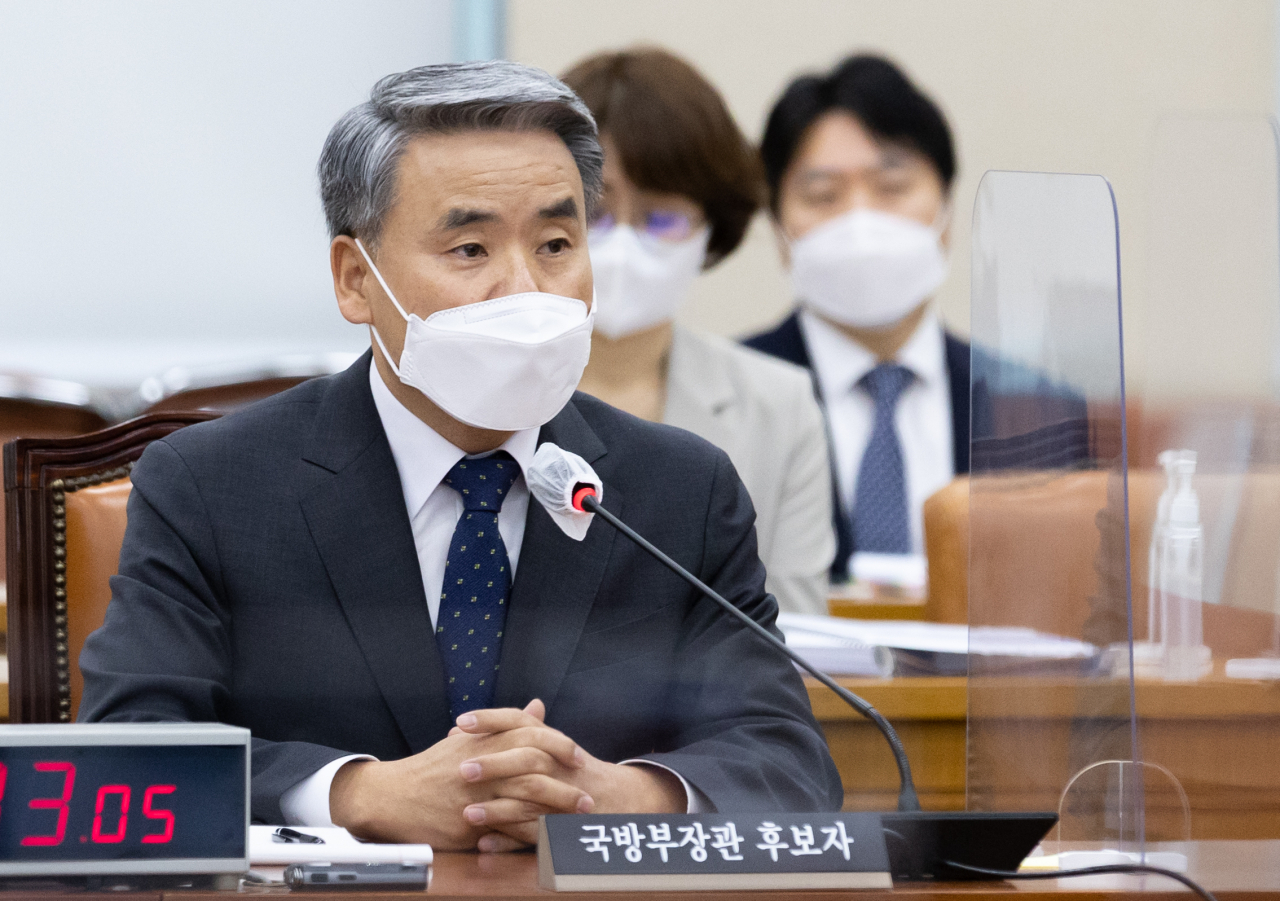 Lee, a former three-star Army general, graduated from the Korea Military Academy and served as the Joint Chiefs of Staff vice chairman from 2017 to 2018.

He is the fifth out of a total of 18 Cabinet nominees to get parliamentary approval.