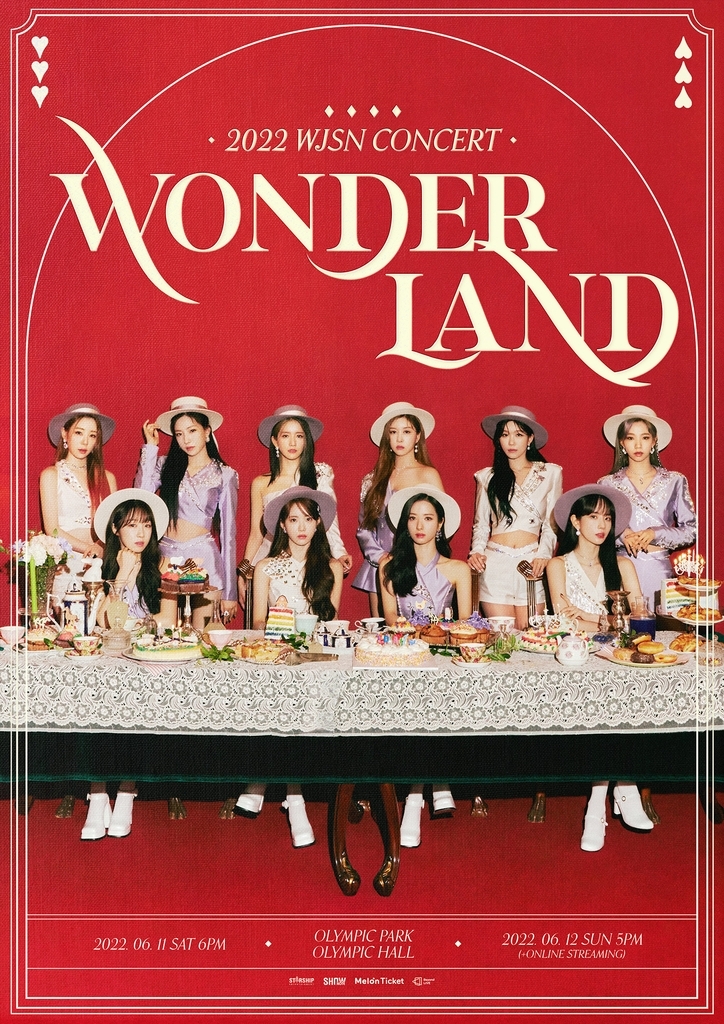 The concert will be held in Seoul on June 11-12 and is titled “Wonderland.”

The 10-member act debuted in 2016 with “MoMoMo.” It originally planned to hold the concert “Obliviate” in 2020, but it was postponed due to the COVID-19 pandemic. Its previous concert was “Secret Box” from 2019.

“We’re all trembling since it has been so long since we’ve met you at a concert,” the bandmates told fans thorough a video clip to share the news.

The group is currently appearing in Mnet’s “Queendom 2,” a competition show among female musicians. 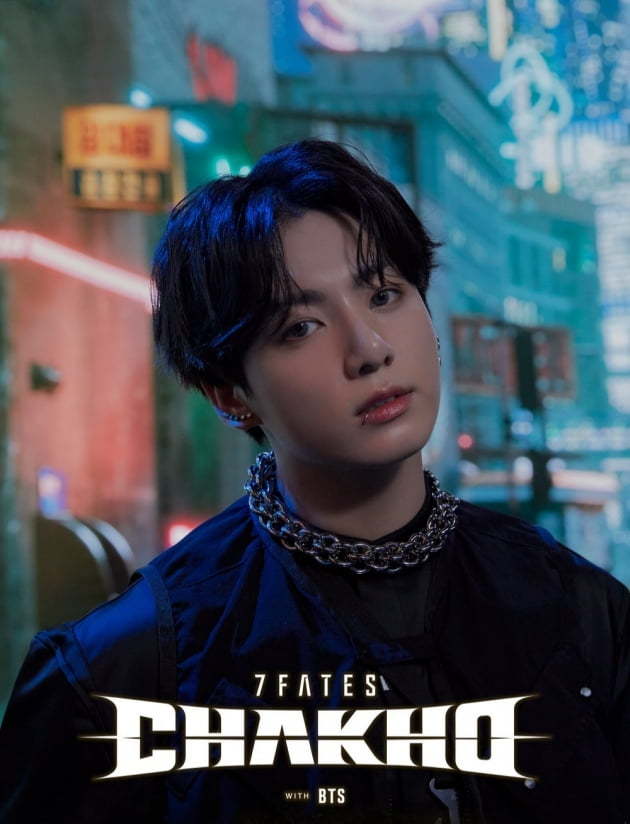 It has only been 81 days since he opened the account, making it the shortest time for a solo artist from Asia to amass 2 million followers. His account only has one song: “Stay Alive (Prod. Suga of BTS)” from the original soundtrack of the webtoon “Seven Fates: Chakho” that was released in February.

The song has garnered 95 million streams on the platform and has topped the iTunes top songs chart in 108 countries so far. It debuted at No. 95 on Billboard’s Hot 100, a first for a webtoon original soundtrack.

Meanwhile, his other solo song “Euphoria” logged 35 million streams on Spotify last week, a first for a K-pop solo musician. It is from the band’s “Love Yourself: Answer” that came out in August 2018. 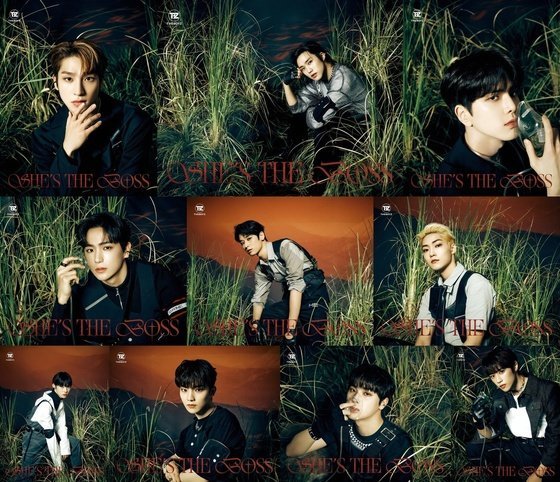 (Credit: IST Entertainment)
The Boyz will roll out “She’s The Boss,” the titular track from its upcoming second EP in Japan on May 14. The track drop comes in advance of the EP’s full release on May 27, said agency IST Entertainment on Friday.

The EP will consist of six tracks and comes over a year after its first studio album in Japan “Breaking Dawn,” which ranked No. 3 on Oricon’s daily album chart upon release.

Separately, the 11-member band will kick off its international tour “The B-Zone” on May 29. It will tour six cities in the US -- from Los Angeles to Chicago -- before flying over to Europe to perform in four cities including London. It has been almost 2 1/2 years since the band performed in front of its global fans.

The tour will end in Seoul, where the band will hold concerts for three days in August.

Golden Child to tour 10 cities in US next month 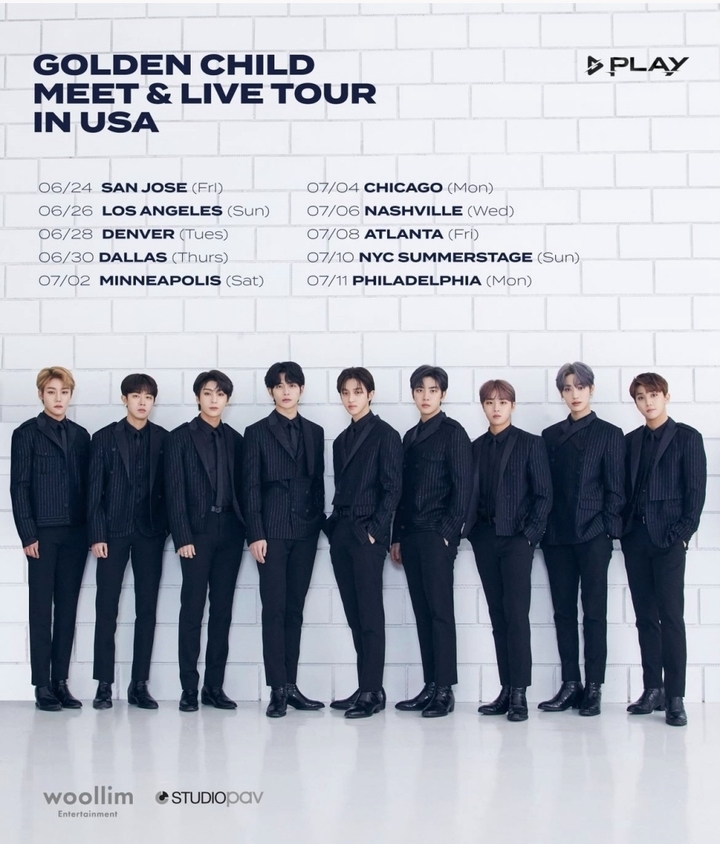 It will greet its fans and perform in 10 cities, including San Jose, California, Dallas, Atlanta and New York.

In the meantime, it will drop its second single in Japan “Rata-Tat-Tat” on May 11. Over the weekend, it held a showcase in Japan and unveiled the single on stage for the audience in advance of the official release.

Its debut single in Japan “A Woo!!” swept major charts in Japan such as Oricon, Billboard Japan and Tower Records when it came out in January. It also topped Oricon’s weekly single chart, becoming the sixth international male artist to do so.