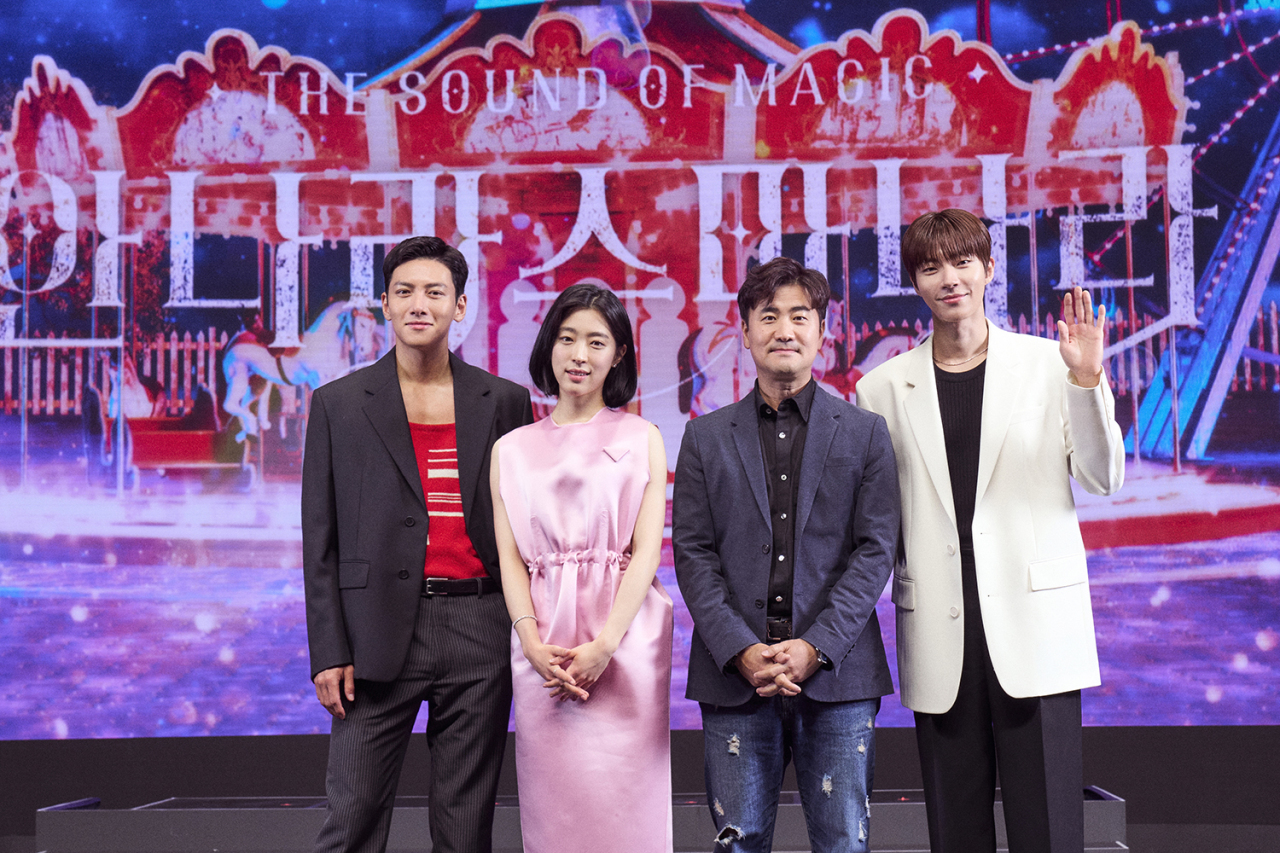 “I have been talking with the webtoon ‘The Sound of Magic’ author Ha Il-kwon for almost 8 years. It took some time to solve some problems like copyright issues, but I am excited to showcase the fantasy series to the viewers at last,” Kim said during an online press conference Tuesday.

The director said that some adjustments and changes were made to allow the viewers to easily empathize with the storyline that was written almost 11 years ago.

“The monochrome style of presentation, a unique charm of the original webtoon, was changed. Unlike how the webtoon shows the thoughts and emotions of a teenage girl, Yoon Ah-yi (played by Choi Sung-eun) in a monologue, we wanted to deliver these in a powerful way, so we decided to combine it with music,” the director added, explaining the reason for producing a musical drama for the first time in his career.

Instead of sending a special message, Kim said that the series rather poses questions to its viewers.

“We sometimes ask ourselves if we have matured enough to call ourselves adults. I think the series makes one think about what it means to be an adult, how we want our children to be raised and the real meaning of happiness. It will be an interesting series for both adults and children,” Kim said.

“The Sound of Magic,” a fantasy musical drama, centers around Ah-yi, a school girl who wishes to become an adult as soon as possible to take care of her family. Though she gave up on her childhood dream long time ago, Ah-yi starts an emotional change after meeting Ri-eul, a mysterious magician showing the beauty and wonder of life.

“When I first read the script in December, 2021, I was moved by the impressive storylines. I was certain that many people can easily relate to the lovely characters in the series, just like I did. I wanted to send my love and support to Ah-yi,” actor Ji Chang-wook, who stars in the series as the magician Ri-eul, said. 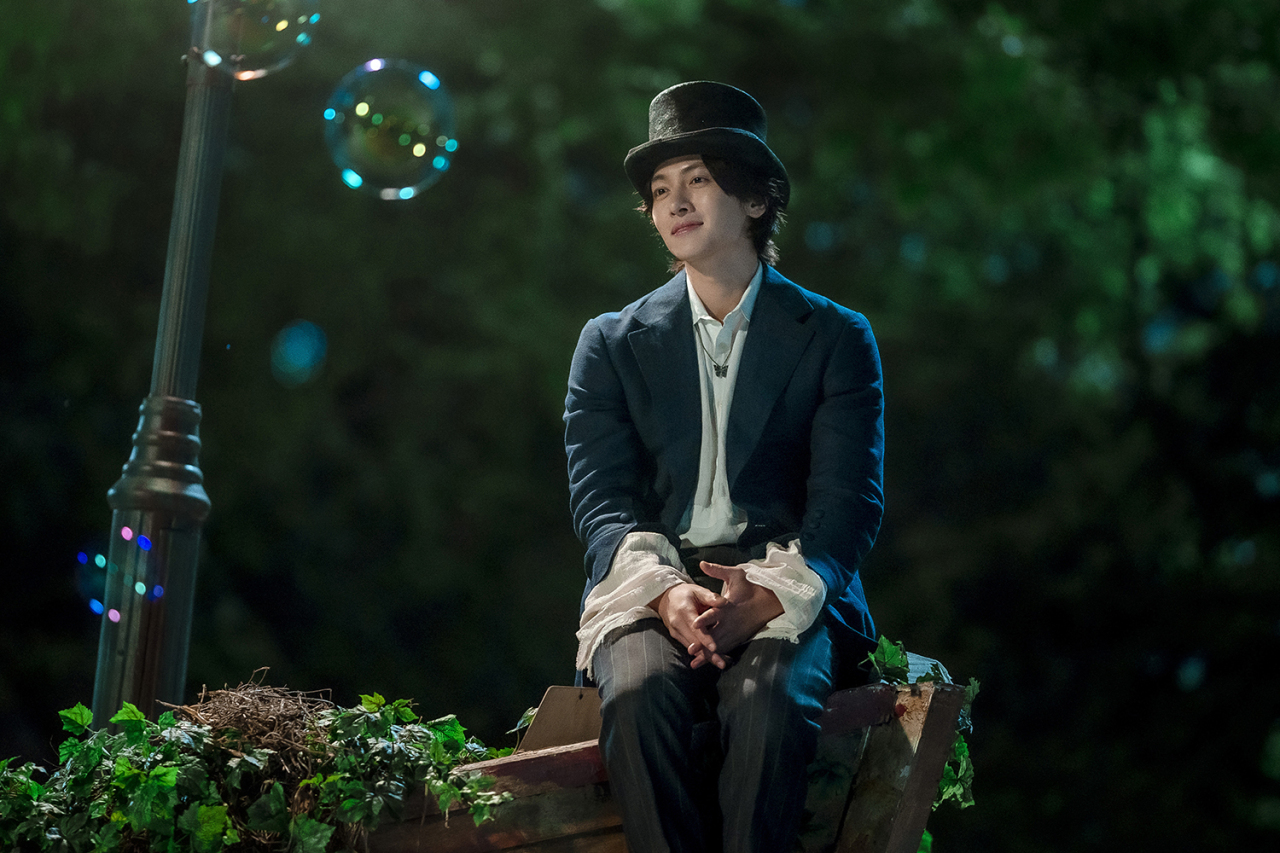 Ji Chang-wook stars as a mysterious magician Ri-eul in “The Sound of Magic” (Netflix)
Actor Choi Sung-eun, 25, did not hide her excitement about presenting her character to viewers. 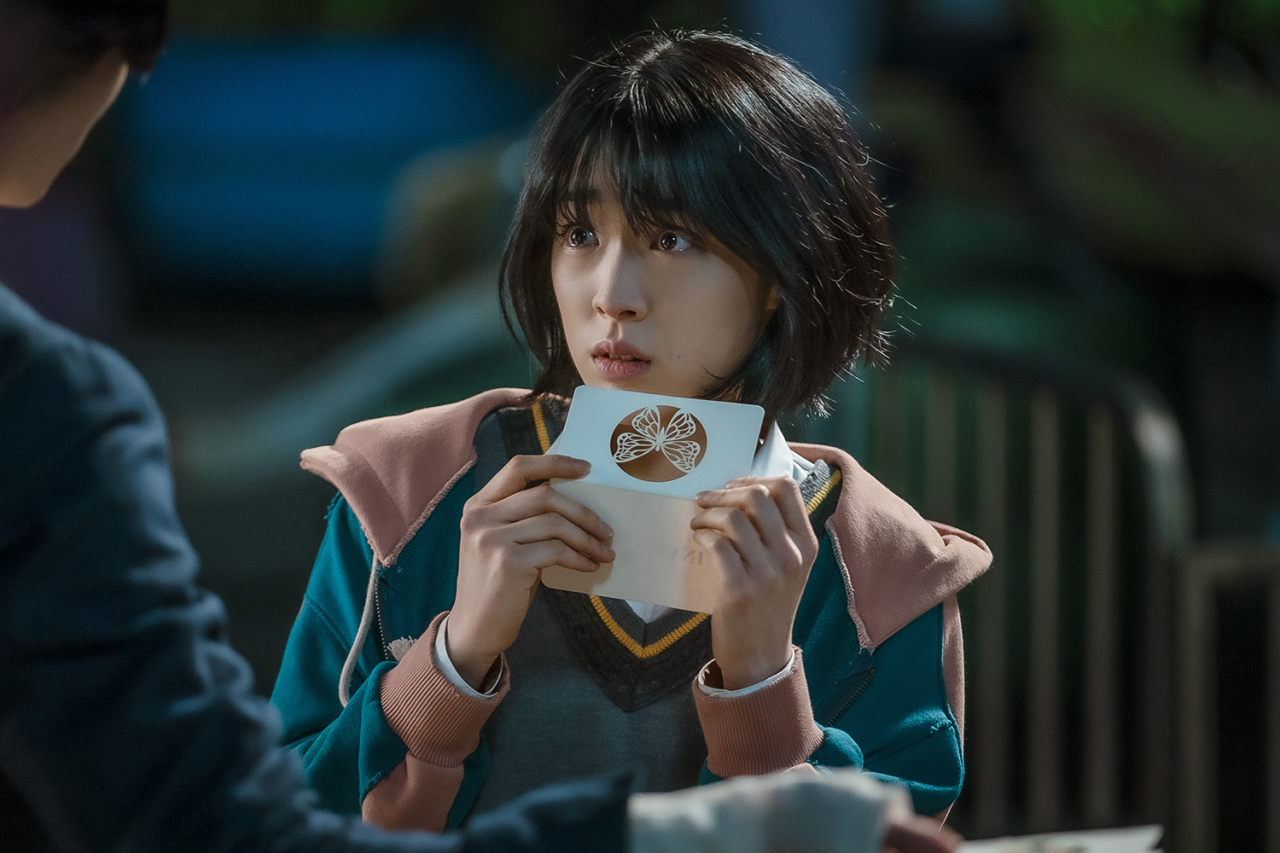 Choi Sung-eun plays the teenage girl Yoon Ah-yi in “The Sound of Magic” (Netflix)
“I think Ah-yi’s stories, dreams, hopes and childhood innocence can resonate with everyone. Allowing viewers to empathize with the character was the most important in playing Ah-yi,“ Choi said.

The six-part fantasy musical drama will be released on Netflix on Friday.