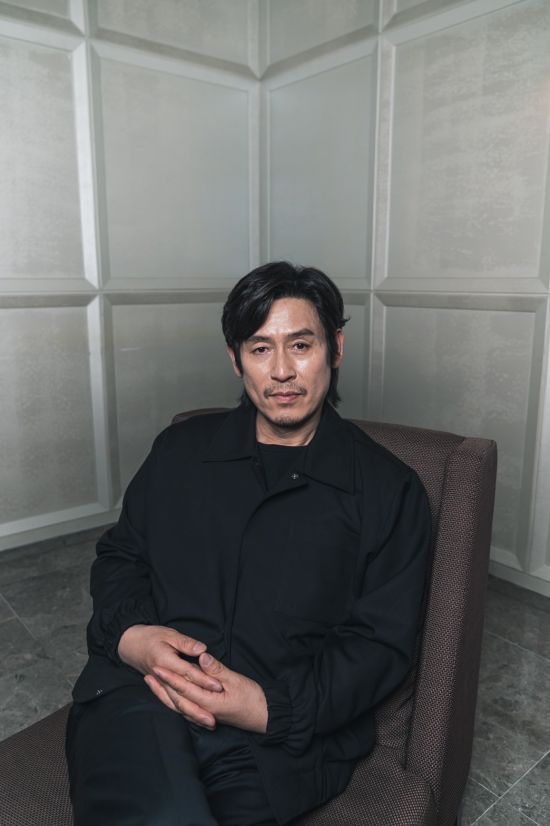 After actor Sol Kyung-gu watched his film, “I Want to See Your Parent’s Face,” he realized the importance of parenting.

“In the movie, there is a line that says ‘parents took away the last chance for the kids to be forgiven.’ Watching this film, I thought that parents’ actions are as important as the kids’ in this kind of situation. That is something new I have learned from it,” said Sol, who is a father himself, during an interview with a group of reporters on Monday.

The film by director Kim Ji-hoon is a story about school bullying from the bully’s point of view, and a story which Sol said shows “how kids became monsters and the parents became devils.”

In the film, Sol plays a lawyer and one of the four bullies’ dads. The film is based on the Japanese stage play “Oya no Kao ga Mitai” written by Seigo Hatasawa.

In the movie, an eighth-grade boy kills himself and leaves a note with the names of the four students who bullied him. The four students’ parents are summoned to the school. In the process of finding out what happened to the boy who died, the parents of the alleged offenders try to prevent the truth from being revealed.

The film was shot back in 2017 but the release date had been pushed back due to the pandemic.

“Although we shot the film five years ago, the film does not feel old because it talks about an issue that is still ongoing. There are still victims of school bullying that are in pain out there,” Sol said.

The film features several violent scenes that are uncomfortable to watch, Sol said.

“It was horrible in the movie, but at the same time, I thought that the reality would be a lot worse. Instead of feeling responsible, I felt incompetent because I could not think of a way to solve this issue,” Sol said.

While the actor knows some parents are hesitant to let their kids watch the film mainly because of such violent scenes, he said he respects their decisions.

“As a parent, I think I will let my kid watch it. I think it would be nice if the kids could watch it with their parents,” he added.

One of the most memorable scenes from the film that has stayed with him is one where his character stands in court as a lawyer to defend his son.

The actor said he did not share the rewritten script with anyone in advance. 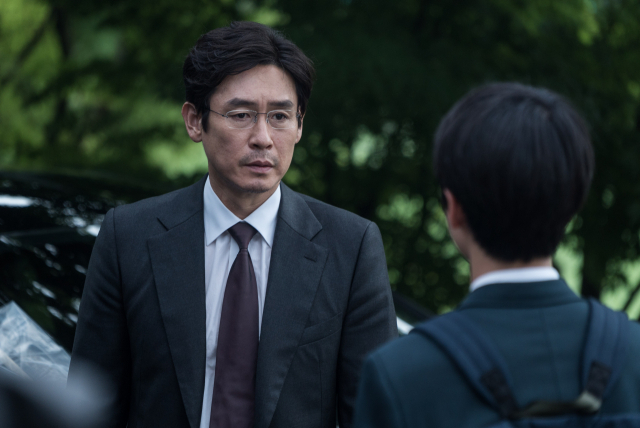 “I wanted to see the reaction. I wanted them to hear what I wanted to say,” Sol said. “I could see the judge being convinced by what I had written. When we had a drink after that scene, the actor who played the judge said he actually was convinced and I felt relieved.”

Toward the end of the interview, Sol encouraged moviegoers to watch the film, despite the disturbing scenes.

“I think it is important that we continue to talk about the issue,” he said.