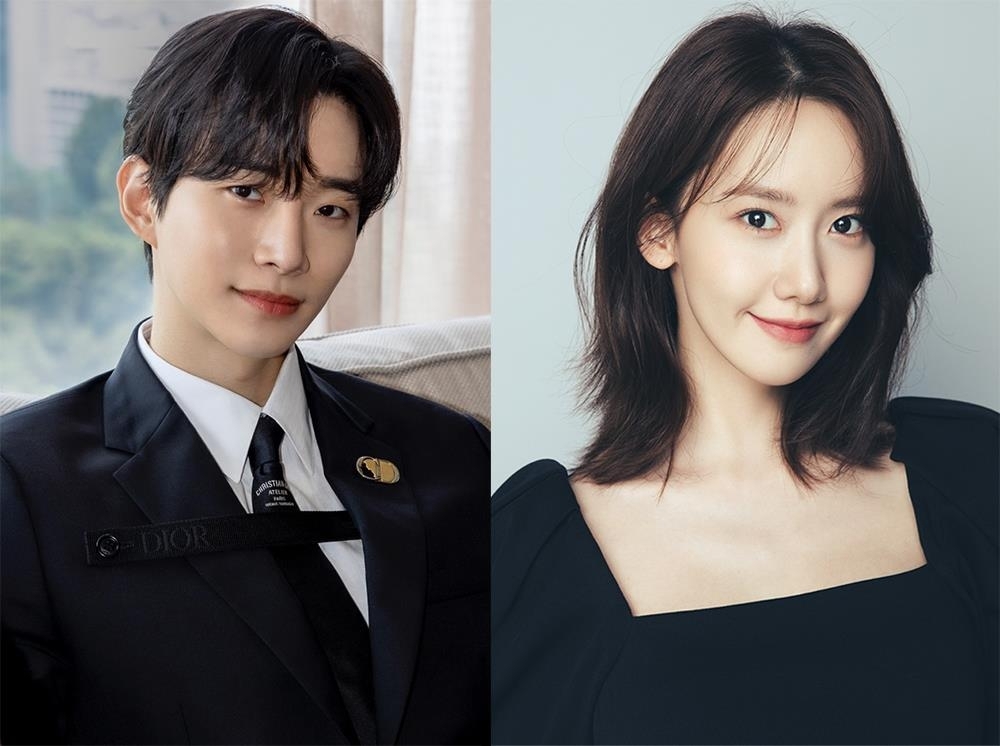 According to local production company Npio Entertainment, the actors are confirmed to play the lead characters in the series and filming is scheduled to begin in the fall.

While Lee plays an heir to a conglomerate, Yoona takes the role of a hotelier.

Lee, who debuted as part of JYP boy band 2PM, made his name as an actor after starring in various hit series, including KBS “Good Manager” on KBS in 2017. The 32-year-old actor found recent success on MBC’s “The Red Sleeve” last year.