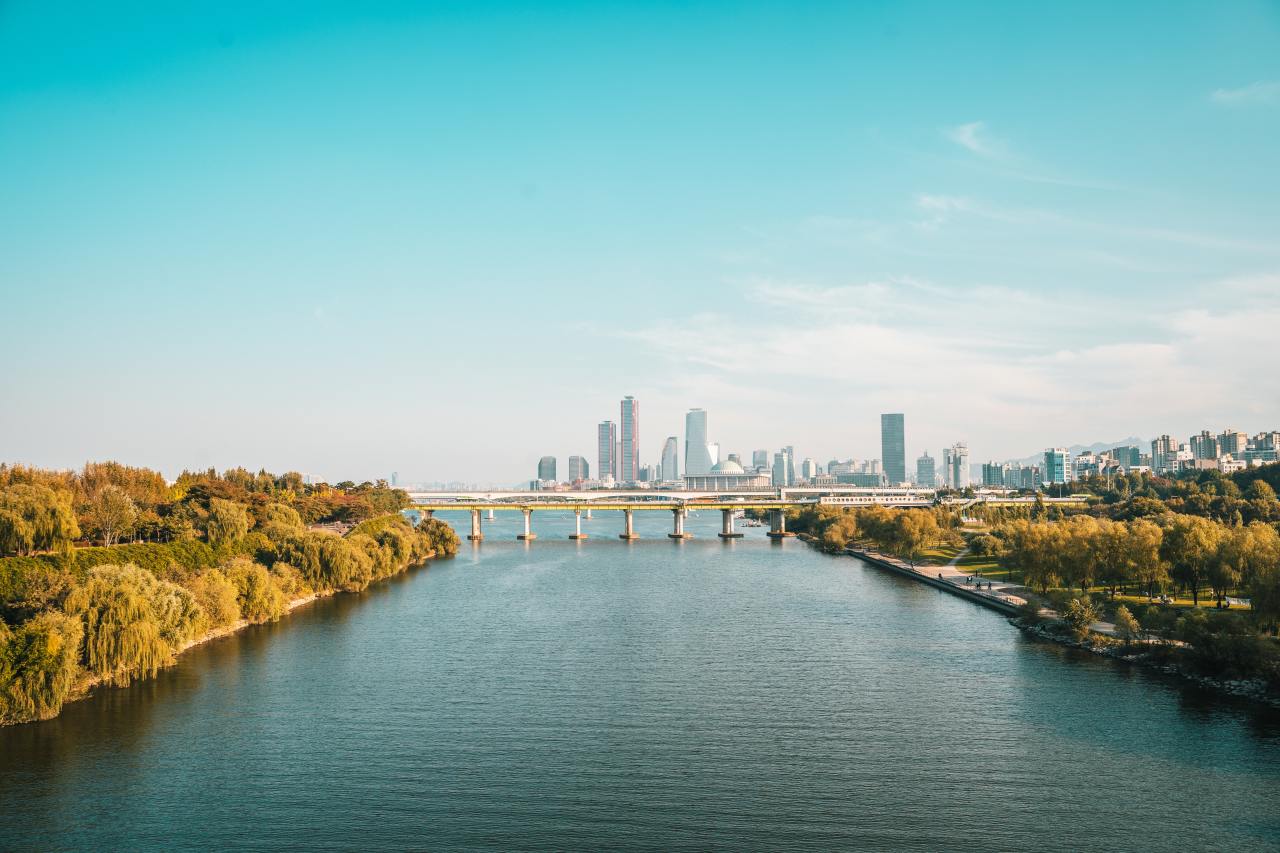 With the goal of helping to reduce metropolitan cities’ carbon emissions, green energy experts at the United Kingdom-based comparison website Uswitch analyzed Instagram data to find the most picturesque parks and gardens around the world in an article published earlier this month.

Hangang Park, made up of 12 riverside parks along the Han River, is one of the beloved spaces for Seoulites to escape the chaos of city traffic and take emotional refuge.

The trees, art installations, outdoor concert venues, swimming pools, skateboard parks and museum are some of the facilities that make Hangang Park special.

Nearly 750,000 images of Hangang Park have been posted on Instagram, featuring tourists, visitors and the iconic “Seoul” sign. 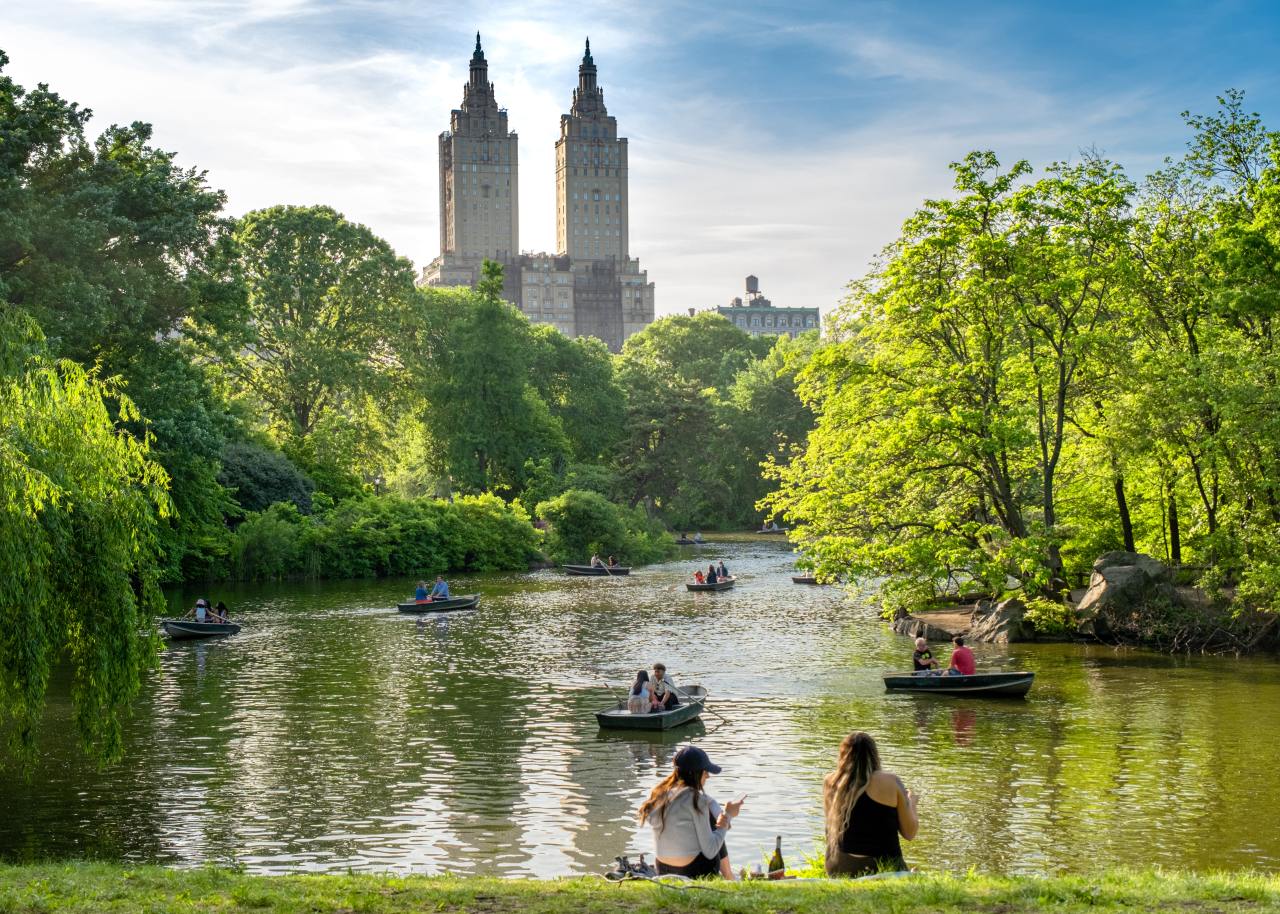 Central Park consists of 18,000 trees on 341 hectares of land which remove nearly 453 metric tons of carbon dioxide each year. Thus, the park is helping to clean the air of the vast city, according to the findings by Uswitch.

The second most picturesque park in the world title went to Hyde Park in London, which racked up a total of 2.3 million hashtags on Instagram. 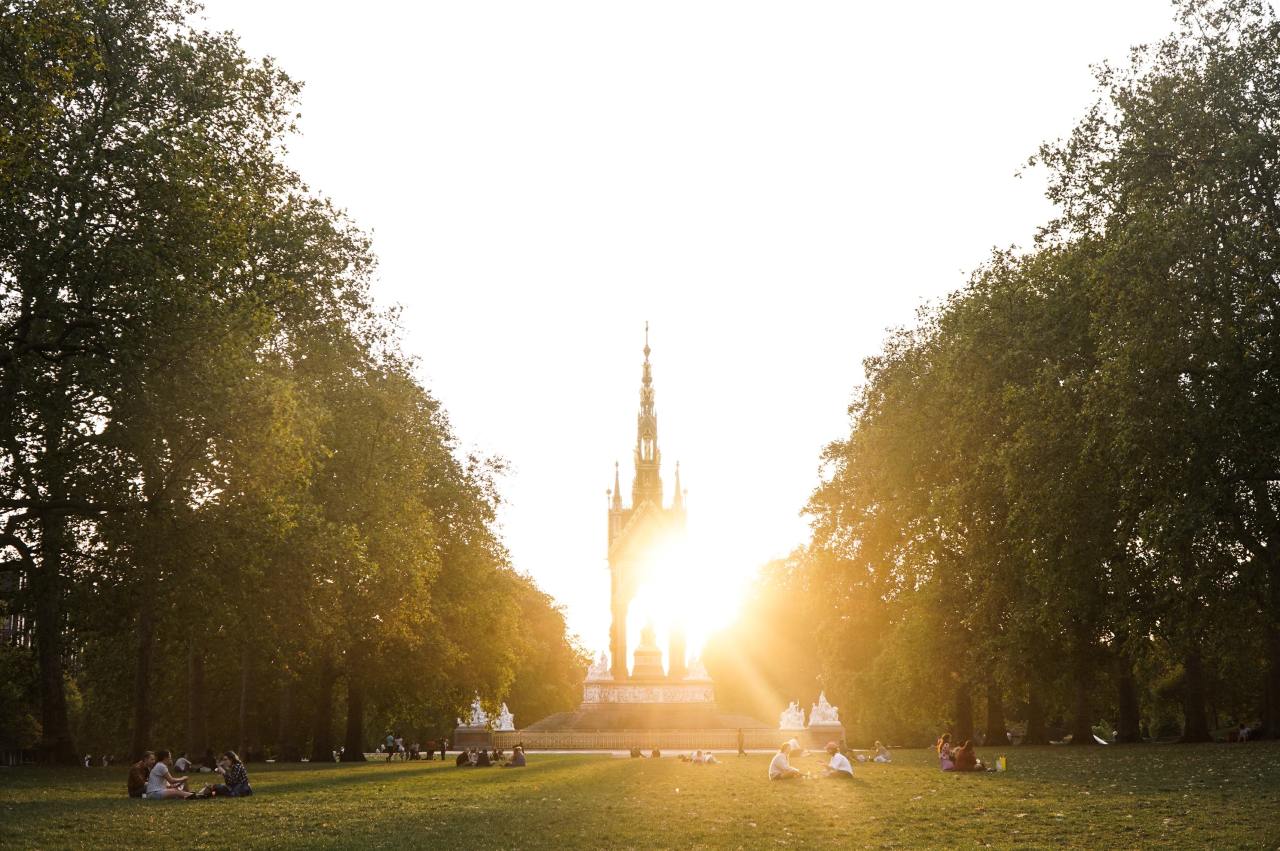 An image of London’s Hyde Park (Courtesy of Markus Freise)
According to the UK social enterprise Treeconomics and The Royal Parks, a charity for parks in London, 4,000 trees in Hyde Park remove a total of 2.7 tons of pollutants each year.

Other popular parks ranked among the top 20 of the world’s most picturesque green spaces were the Shinjuku Gyoen National Garden in Tokyo, the Englischer Garten in Munich and the Sempione Park in Milan.