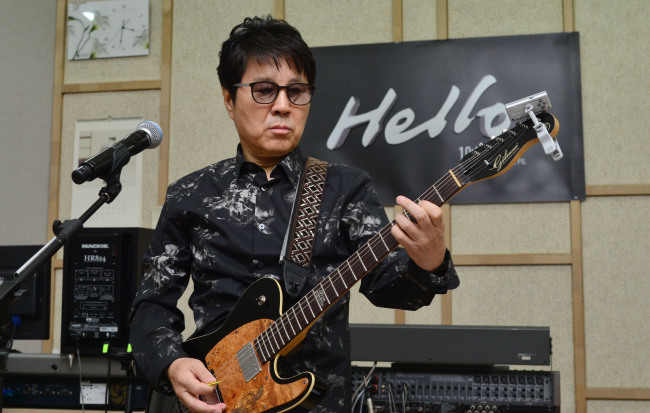 The 72-year-old singer has recently started working on a new album, aiming to release it within this year, according to reports. He is said to be considering various genres and concepts for the upcoming album.

If Cho drops an album this year, it would be a follow-up to his 19th full-length album “Hello,” released in 2013.

Cho debuted as a member of the rock band Atkins in 1968. He was also a member of several other bands, including Kim Trio and Cho Yong-pil and Shadow, before making a solo debut with the hit single “Come Back to Busan Port” in 1976.

Cho rose to stardom with his first full-length album “Woman Outside Window” released in 1980. The title track “Bounce” from “Hello” reached the No. 1 spot on multiple TV music programs in 2013.