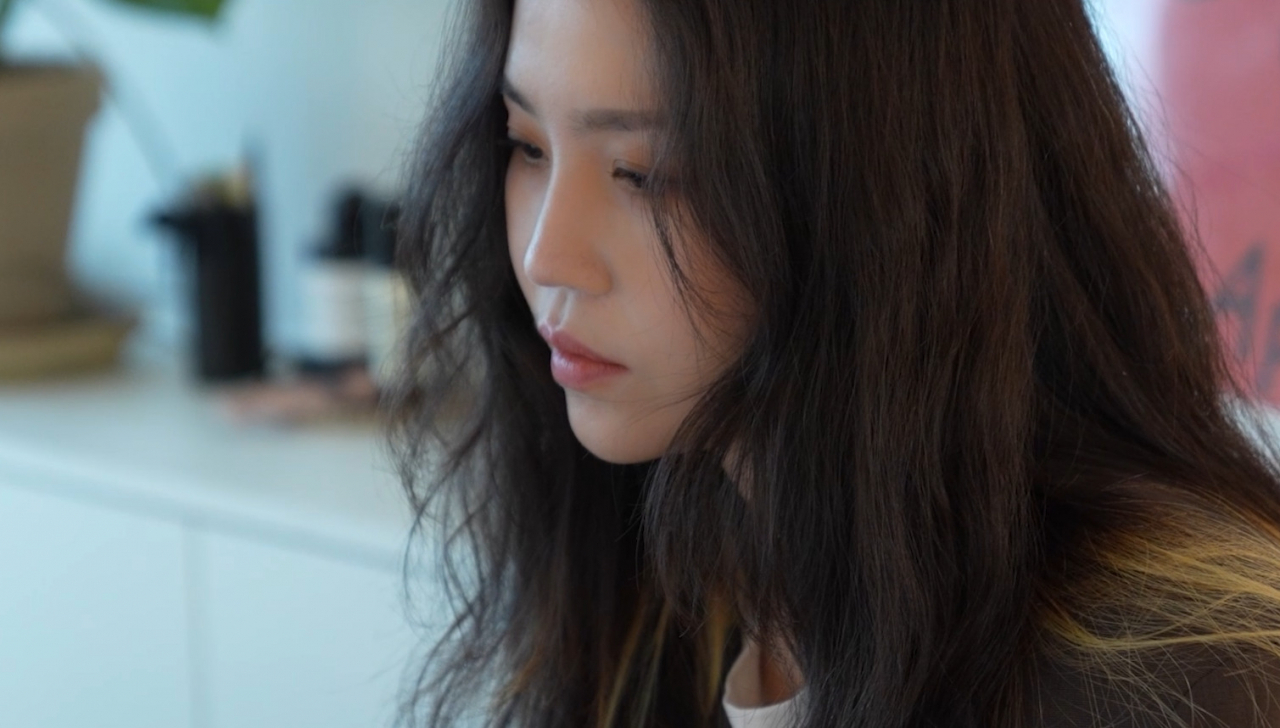 Now in her 11th year as an independent artist, singer and songwriter Fromm’s her unbounded music style, charming low-pitched voice and poetic lyrics have earned here the nickname “Goddess of Hongdae” amongst her fans.

With her stage name signifying “the music story that starts from me,” her music tells a story that is easy to relate to.

“I think musicians are like novelists. After all, they are people who write stories and put some melodies to them,” Fromm told The Korea Herald in an interview at her recording studio in Namyangju, Gyeonggi Province.

“When I was young, I went to an all-girls school, and I would imagine walking hand in hand with my date when the cherry blossom petals started falling. I would write songs by making a story with those feelings.”

Her lyrics pull at the heartstrings while capturing the minutiae of everyday life.

“Small things are always clues. Minor emotions such as silence in my heart, something changing in the wind, or even a ray of sunshine peacefully entering the house always served as inspiration for me.”

Having started out in music in her early 20s -- a late start compared to K-pop stars who often debut in their teens. Before she realized that music was the path for her, she was just an ordinary office worker. 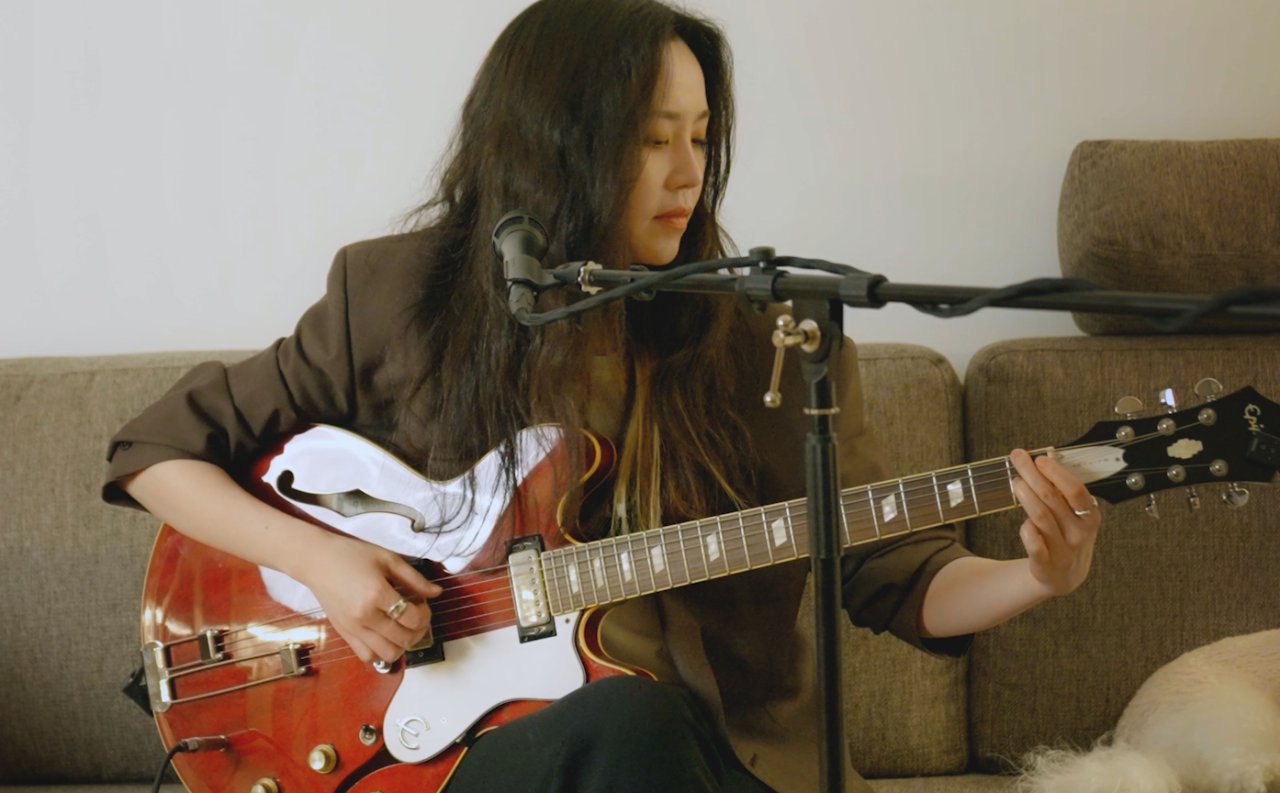 “Even when I was living a corporate life, I always thought of and working on music. I never actually let go of music,” Fromm said.

“Without music, I thought, my life seemed meaningless. So I continued to write songs even if I was not going to release an album or become a famous singer.”

Feeling constrained, Fromm left her agency early on to pursue her own style and gain full ownership over her music.

“I wanted to get away from other people’s interference in my work. Thinking of myself as a factory that makes music might have helped me work on my albums quickly, but it made me question if these were the conditions I had dreamed of doing music in. I wanted to be the sole owner of my songs,” she said.

Success followed after her first album, “Arrival,” in 2013. She was invited to perform on stages and TV shows like KBS music program “You Heeyeol’s Sketchbook.”

The singer-songwriter’s songs, including “When The Moonlight Shines On You,” “In Your Light,” and “Can’t You Love Me,” have been featured as soundtracks for Korean dramas and beloved by many fans here and abroad.

The singer-songwriter recently released her song “I was a fool,” featured in the OST for the JTBC drama “Thirty-Nine,” on Feb. 23.

From underground to the best: Unveil is a series of articles and video interviews that delves into the stories of South Korean artists who started in the underground scene and made their name through their unique style and music. --Ed.