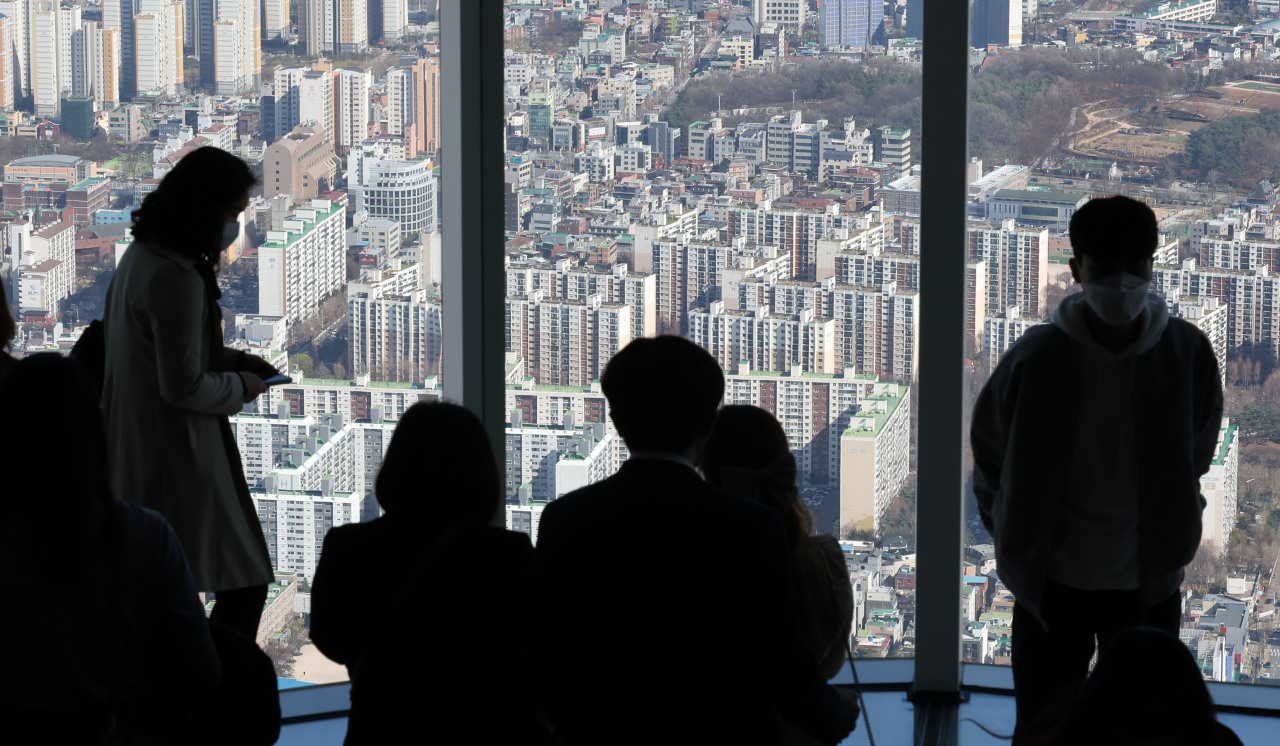 The relative poverty rate of South Korean senior citizens has been on the decline, but is still high among member countries of the Organization for Economic Cooperation and Development (OECD) amid rapid aging, a report showed Wednesday.

The relative poverty rate of South Koreans aged 66 or older came to 40.4 percent in 2020, down from 43.2 percent the previous year and 47.8 percent in 2011, according to the report on sustainable development goals by Statistics Korea.

Relative poverty rate refers to the percentage of people living with an income below 50 percent of the median income. In 2020, the monthly median income of employees in South Korea came to 2.42 million won ($1,981).

The statistics agency issued the report to assess South Korea's implementation of the UN Sustainable Development Goals meant to end poverty and promote sustainable growth by 2030.

The report showed that the relative poverty rate for the country's elderly people was 3.7 times higher than for people in the 18-65 age group. The ratio was the highest among 38 member countries of the OECD as of 2018, it said.

Amid rapid aging, more elderly people are grappling with economic hardships as they find it difficult to land quality jobs after retirement and to live solely on pensions.