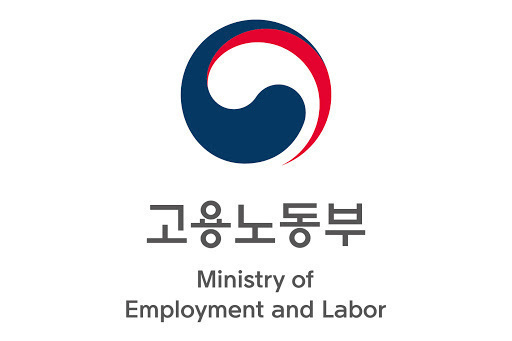 Domestic and foreign sanctions on big South Korean firms increased more than 10 percent on-year in 2021 with the amount of fines on them soaring over 50 percent, a corporate tracker said Wednesday.

Local and overseas regulators imposed a total of 571 sanctions on 225 large corporations in Asia's fourth-largest economy, up 10.4 percent from a year earlier, according to CEO Score.

The companies, which rank among the country's top 500 by sales, were slapped with a combined fine of some 887 billion won ($731 million), up 50.6 percent from the previous year.

South Korea's Ministry of Employment and Labor imposed the largest number of sanctions with 102, followed by law enforcement agencies with 87, and financial authorities and local governments with 80. The Fair Trade Commission, the nation's antitrust watchdog, levied 63 sanctions.

Samsung Heavy's fine, which was up more than 45 times from a year earlier, included a large penalty that Brazilian regulators imposed for alleged irregularities in the process of winning an order for three drill ships from the Brazilian state-owned oil firm Petrobras. (Yonhap)