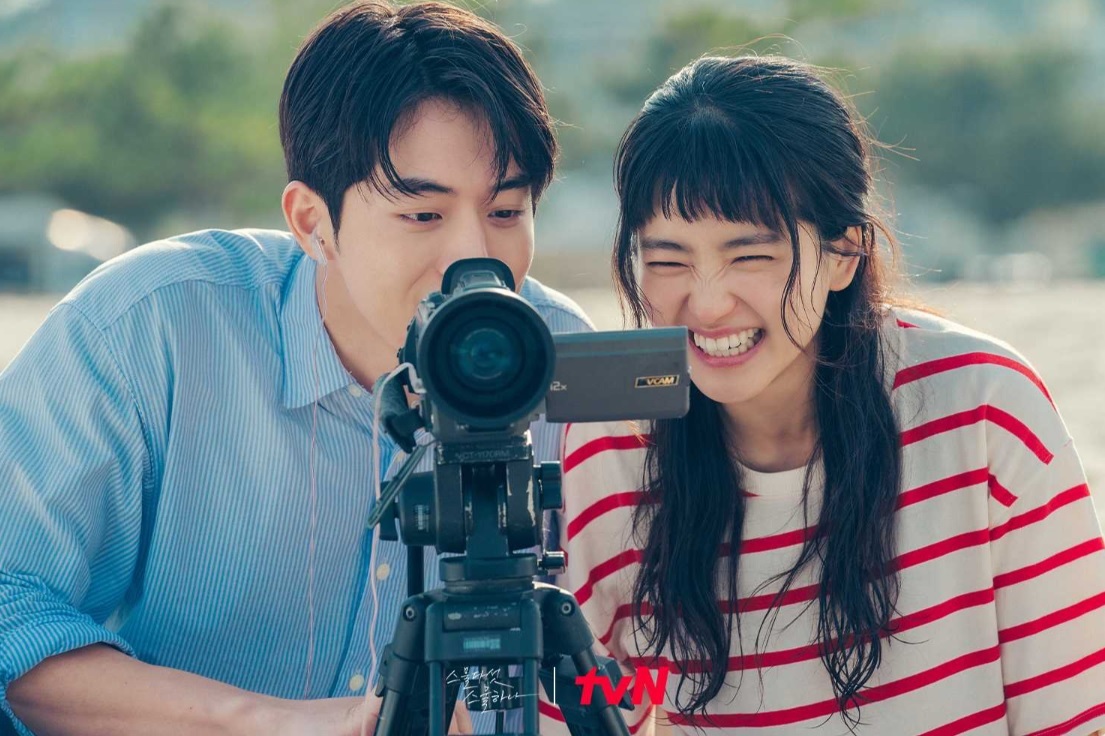 Viewers shared their thoughts about the series in various online communities and platforms, believing that “Twenty-Five Twenty-One” ended by raising many concerns and questions.

Earlier on, the series faced the issue of a potentially controversial student-adult relationship. With Sunday night‘s final episode, many viewers took issue with the presentation of 9/11 terrorist attacks.

Many commenters believed that such a presentation of the tragedy was inappropriate.

“The families and friends of the deceased are still present. And the series is serviced on a global streaming platform, like Netflix. I am disappointed that the drama used the 9/11 terrorist attack like this,” one person commented on a Naver video of the series.

The last episode of the series recorded a 12.6 percent viewership rating, down 0.3 percentage point from its highest viewership, according to Nielsen Korea.

The 16-part series ranked fourth place as of Monday on the global Netflix chart, according to US-based streaming analytics firm FlixPatrol.