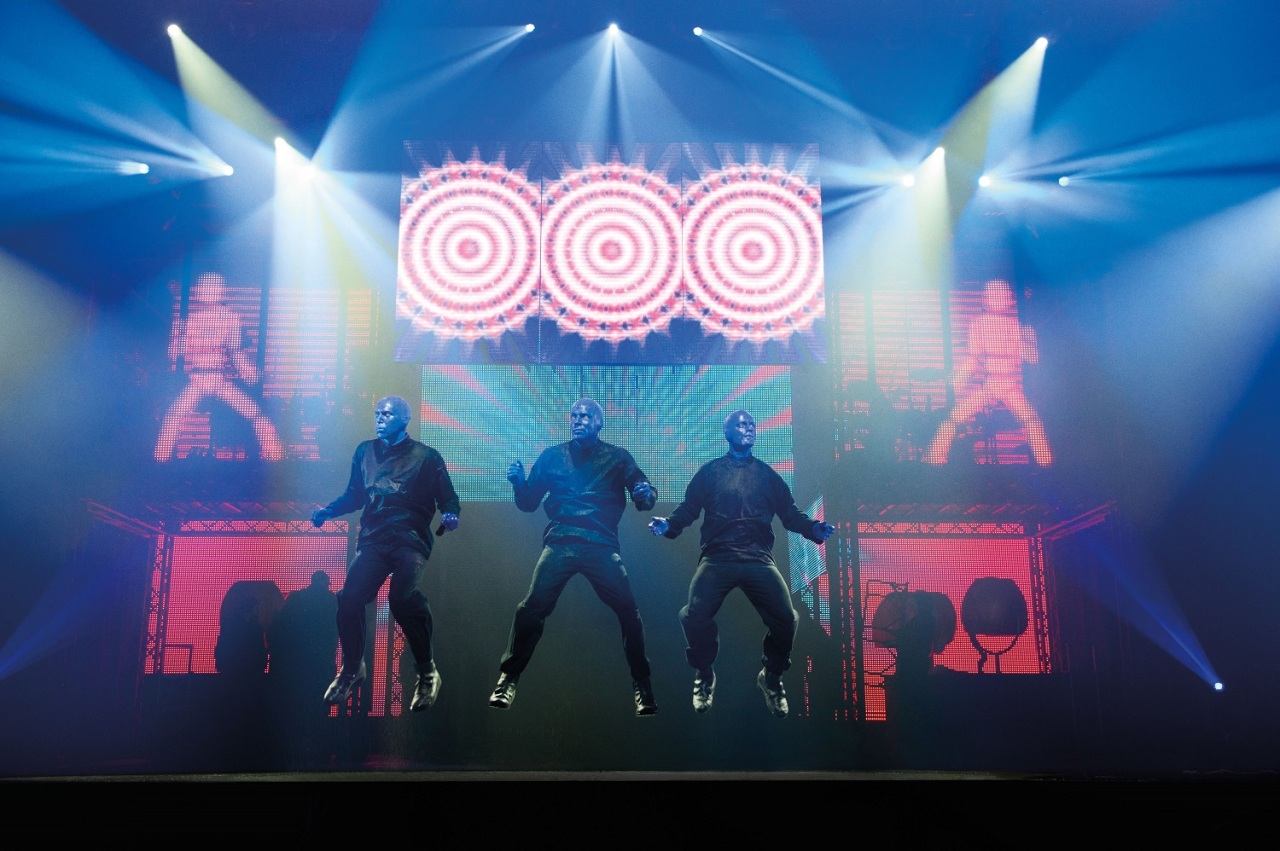 The Blue Man Group features three bald and blue characters, who “explore the world and discover music, comedy and surprises at every turn.” Since its debut in 1991 in New York, the show has been performed in front of more than 35 million people around the world. It has been on a world tour since Cirque Du Soleil, a Canadian entertainment company and a contemporary circus producer, acquired the show in 2017.

The 90-minute show without intermission will take place from June 15 to Aug. 7 at Coex Artium in southern Seoul from Wednesday to Sunday every week.

This will be the group’s second performance in Korea since 2008. The Korea show was originally scheduled for 2020, but was postponed due to the COVID-19 pandemic.

“Since the recent acquisition by Cirque du Soleil, Blue Man Group has expanded its creative power and global distribution opportunities, enabling us to deliver the show to new audiences around the world. With no language barrier to overcome, as the Blue Men don’t speak, fans of all ages, cultures and nationalities can enjoy the experience,” Benoit Mathieu, executive managing director of Cirque du Soleil, said in a press release.