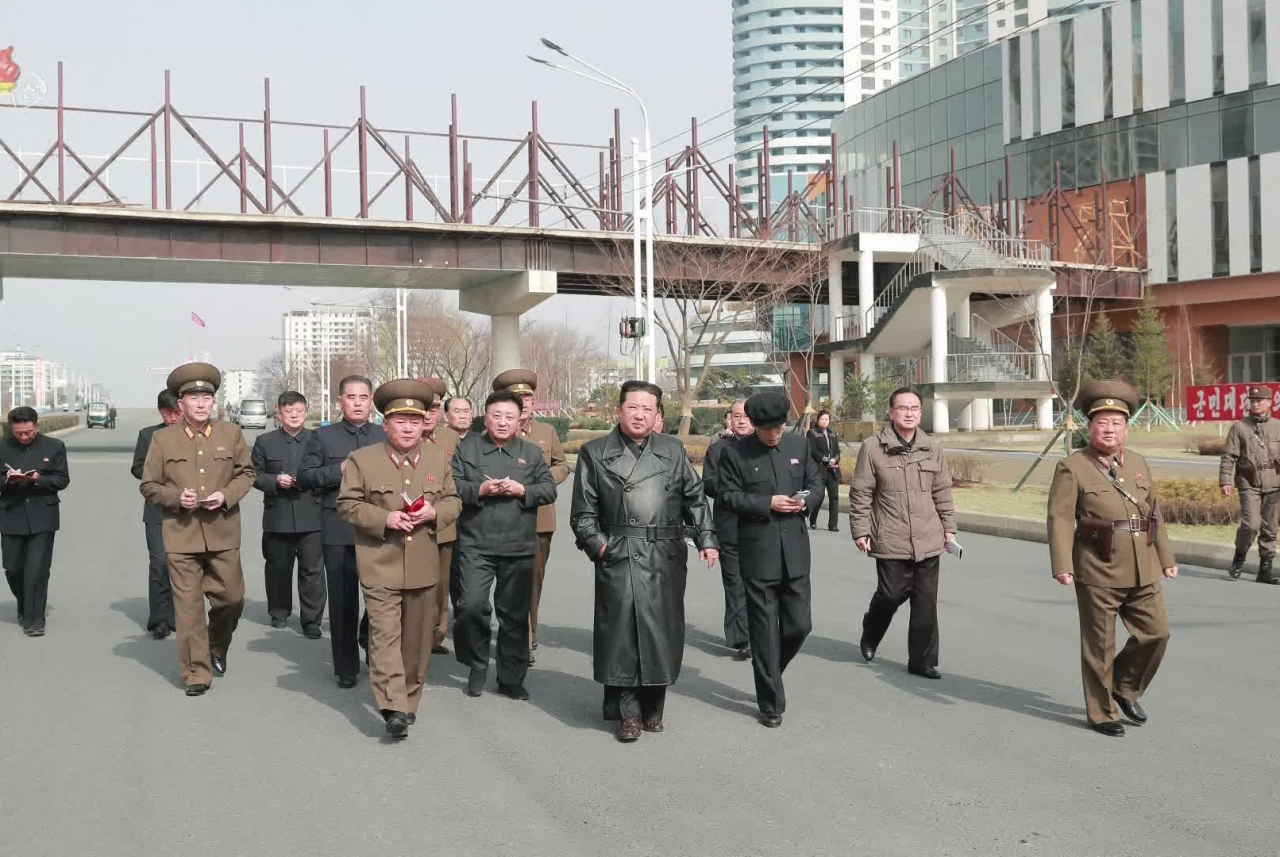 Kim, the vice department director of the Central Committee of the Workers’ Party of Korea, is a key figure in the Kim family regime, serving her brother Kim Jong-un closely.

“His reckless and intemperate rhetoric about the ‘preemptive strike’ has further worsened the inter-Korean relations and the military tension on the Korean Peninsula,’” Kim said. “Now we cannot but take his confrontation hysteria seriously and reconsider many things.”

Her slam comes a few days after South Korea’s defense minister made an official comment regarding the South Korean Army’s capabilities.

“(Our troops) are capable and ready to accurately strike the origin of North Korea’s missile firing and the command and support facilities in a clear case of missile firing,” Suh said at a military event held Friday, warning North Korea of its recent series of intercontinental ballistic missile test-fires.

Kim defined this as a “preemptive strike.”

Kim used strong words such as “senseless” and “scum-like guy” to refer to Suh.

“South Korea may face a serious threat owing to the reckless remarks made by its defense minister,” Kim said, adding she will give “a serious warning upon authorization” as the South Korean military “has revealed its intent to seek provocative incentive of serious level and escalate a showdown” with North Korea.

“We will reconsider many things concerning South Korea,” Kim added.

Pak said he had to issue a statement to have the North Korean “people and army to get to know about the South Korean military’s hysteric pursuit for confrontation.”

“Any slight misjudgment and ill statement rattling the other party under the present situation where acute military tension persists may become a spark triggering off a dangerous conflict and a full-blown war,” Pak said.