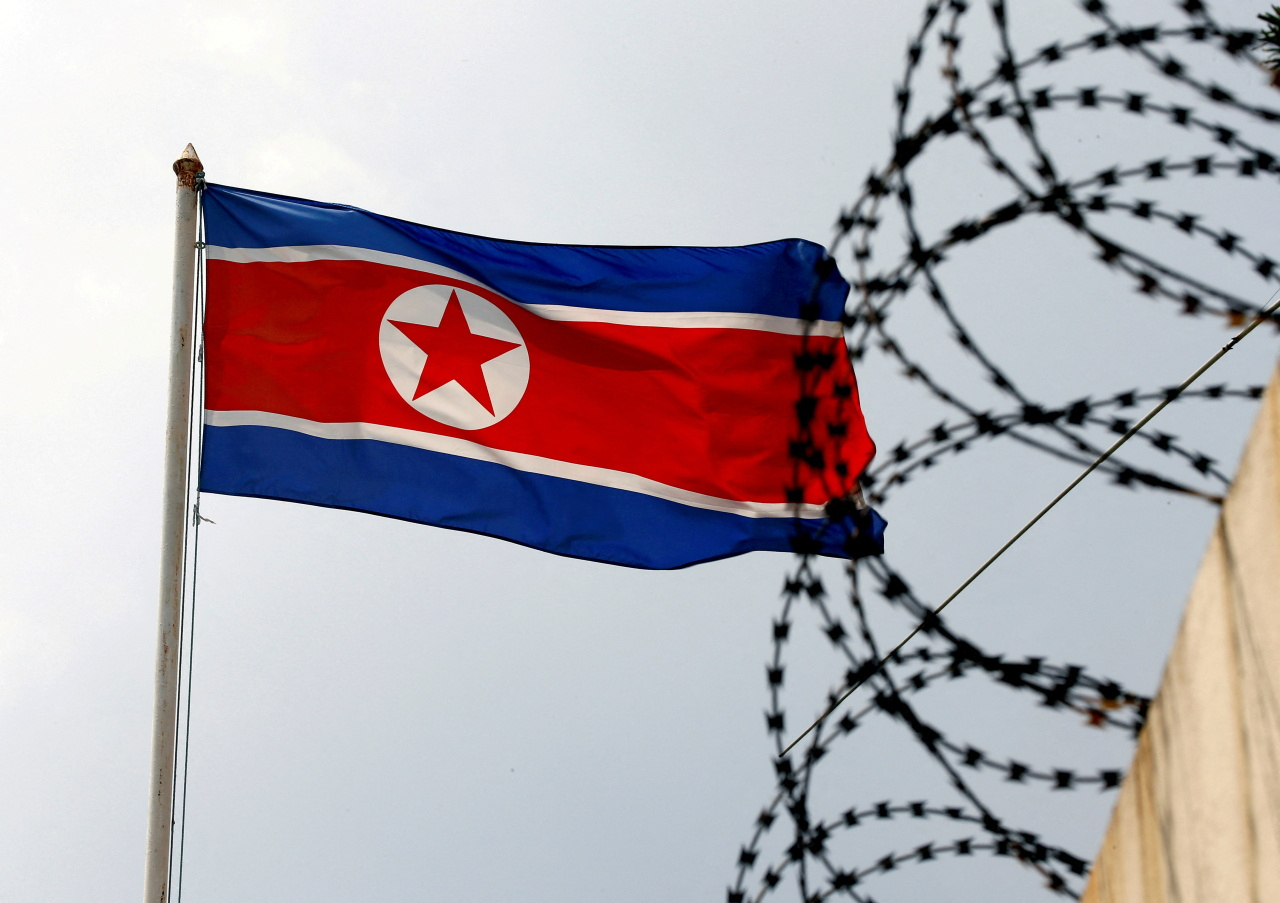 North Korea no longer has COVID-19 vaccines allocated for its people under the COVAX Facility initiative, an international group co-leading the vaccine-sharing program confirmed Friday.

The announcement came amid a protracted setback in shipment-related efforts apparently attributable to lack of cooperation from the country's reclusive regime.

"COVAX has no concrete allocations for DPRK currently," a spokesperson for the Gavi vaccine alliance told Yonhap News Agency, using the acronym for the North's official name, Democratic People's Republic of Korea.

The vaccines that were not accepted by the North were "re-allocated to other countries so the doses could be used in a timely fashion," the official added, citing the organization's 2022 policy of "needs-based vaccine allocations."

The UN Children's Fund's COVID-19 Vaccine Market Dashboard also showed no vaccines had been allocated to the North as of early Friday, reflecting COVAX's decision to cut 1.29 million doses of AstraZeneca vaccines previously set aside for Pyongyang.

The spokesperson, however, stated, "We will offer doses to DPRK in subsequent allocation rounds should the country decide to introduce COVID-19 immunizations as part of the national pandemic response."

North Korea has not responded so far to the offer, claiming to be coronavirus-free, with strict border controls in place against the pandemic.

"Gavi and COVAX are continuing the dialogue with DPRK to operationalize the COVID-19 immunization program," the spokesperson said. (Yonhap)