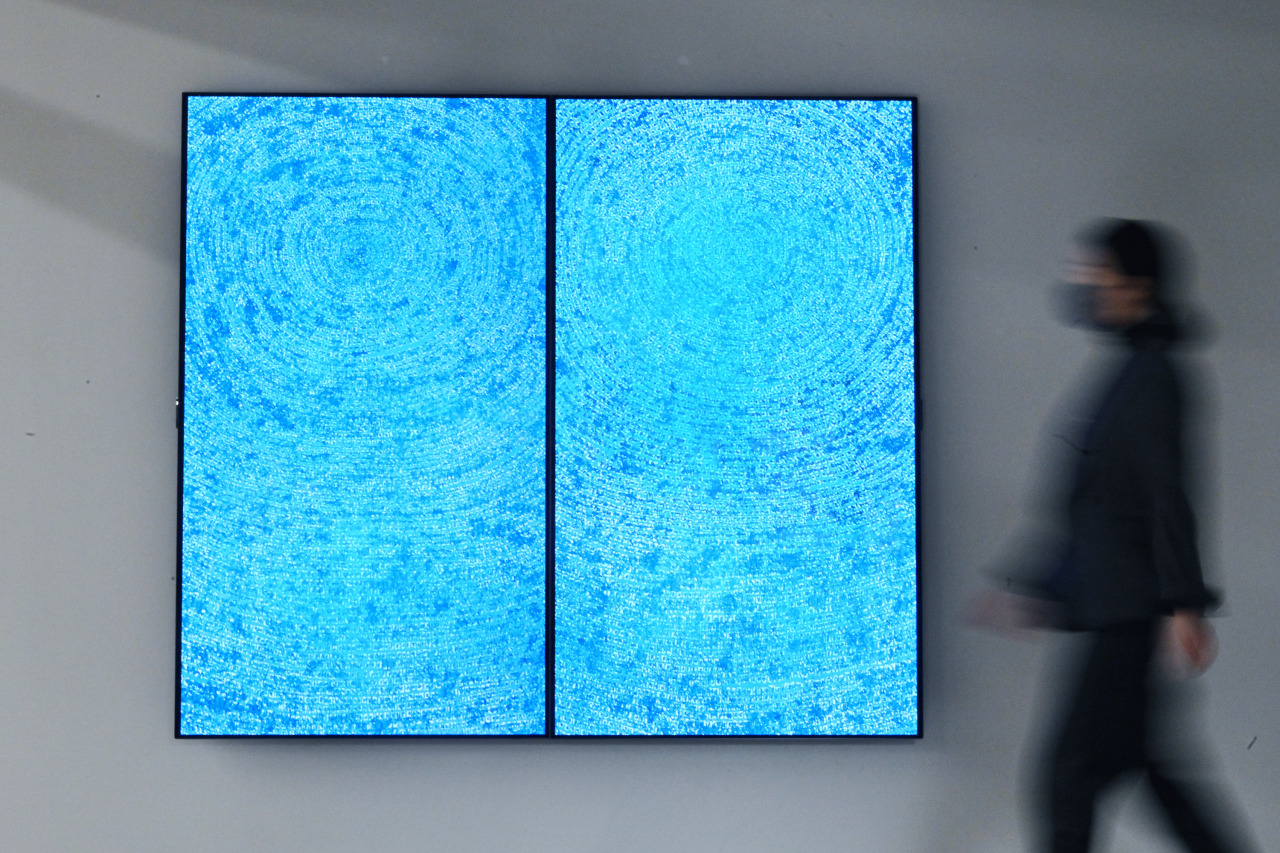 On Friday, Ryu Young-sang, chief executive of SK Telecom, said in a shareholders meeting that the company plans to “adopt an economic system” to its own metaverse platform called ifland, a sign that digital currency tradable in the virtual world ecosystem could play a role.

The news is in line with an announcement earlier this week from SK Square, SK Telecom’s investment affiliate. SK Square said it was working with partners to build a blockchain-based service and would communicate with the market as its plan to issue digital currency materializes.

This comes against the backdrop of “compartmentalized” metaverse platforms by telecommunication firms across the world.

Ryu told shareholders that metaverse platforms around the world “could be potentially standardized under SK Telecom’s ifland platform,” the international version of which was first introduced at Mobile World Congress 2022. He added that SK Telecom is in talks with telco firms in Europe, Asia and the Middle East for such collaboration.

Also, on Thursday, LG Electronics shareholders approved their articles of incorporation revisions to add blockchain and virtual assets business to the objectives of the company.

The revision will open the doors to new businesses for LG Electronics, ranging from development and sales of blockchain-based software to transactions and brokerage of virtual assets. LG has yet to further explain ways to achieve the long-term business goal.

LG has been considered one of the players in nonfungible tokens. LG’s signage played a role in displaying digital artwork through a subscription service, as data related to digitally minted art is stored in the form of NFTs. LG has worked with Florida-based digital art platform Blackdove for the service.

LG Electronics’ plan did not come about overnight. In 2020, LG Electronics launched in-house blockchain research arm iLab. LG then also joined the Hedera Governing Council as a sole home appliance manufacturer, with a role of exploring use cases of the Hedera Hashgraph distributed ledger platform.

Samsung Electronics, LG’s global TV rival, also unveiled an app during the Consumer Electronics Show 2022 in Las Vegas, where its TV users would be able to purchase and trade units of digital art.

Experts say such digital asset announcements by Korean conglomerates might change the way the public thinks about virtual assets in Korea.

As of end-2021, all 1,257 virtual assets listed on Korea-based cryptocurrency exchange houses saw their combined market cap at 55.2 trillion won ($45 billion), according to data from the Financial Services Commission. Virtual asset transactions came to 11.3 trillion won on a daily average during the second half of 2021. These are the first government estimates related to the virtual asset market.

Korea’s crypto asset market is expected to see annual growth of 20 percent a year to 2026, according to a projection from Boston Consulting Group Korea.