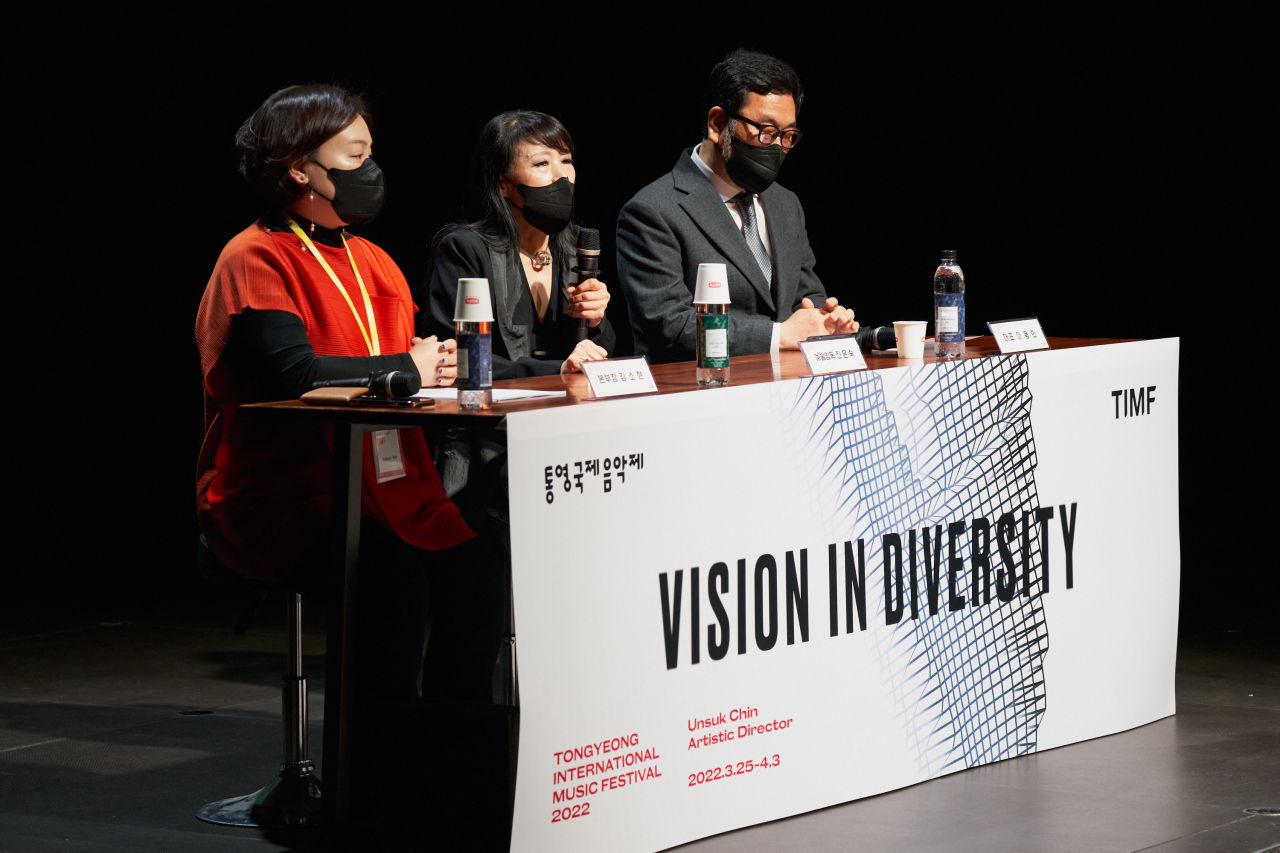 The obstacles that TIMF has faced vary, according to Lee Yong-min, CEO of Tongyeong International Music Foundation, ranging from the physical distance to an audience unfamiliar with contemporary music.

The distance --it used to take seven hours from Seoul with a transfer in Daegu -- has now been shortened to five hours; Tongyeong Concert Hall opened in 2013; and Tongyeong is now home to a branch of the Korea National Institute of the Gifted in Arts, an organization under the Korea National University of Arts, proving that a small city with a population of less than 140,000 can become a musical center.

Overcoming various limitations over the years, the musical festival has emerged as an internationally recognized festival, Chin, who is leading the TIMF as its artistic director from this year, told reporters during a press conference.

“Even before I took the directorship, many musicians who had been to TIMF recommended it to their fellow artists. The beautiful scenery, great artistic programs as well as the energy the Korean audience emits seem to have contributed to participating musicians’ positive experiences,” Chin said. “TIMF is perhaps more recognized outside Korea.”

Chin expressed her confidence in this year’s program, among whose highlights is artist-in-residence Truls Mork and composer-in-residence Andrew Norman.

Mork, a Norwegian cellist, will perform at the opening performance Friday in collaboration with Finnish conductor Dalia Stasevscka and the Tongyeong Festival Orchestra, which was formed in 2011 by Alexander Liebreich, a composer and former artistic director of TIMF.

During the festival, two pieces by Norman, a contemporary composer who won the prestigious 2017 University of Louisville Grawemeyer Award for Music Composition, will be performed for the first time in Asia. 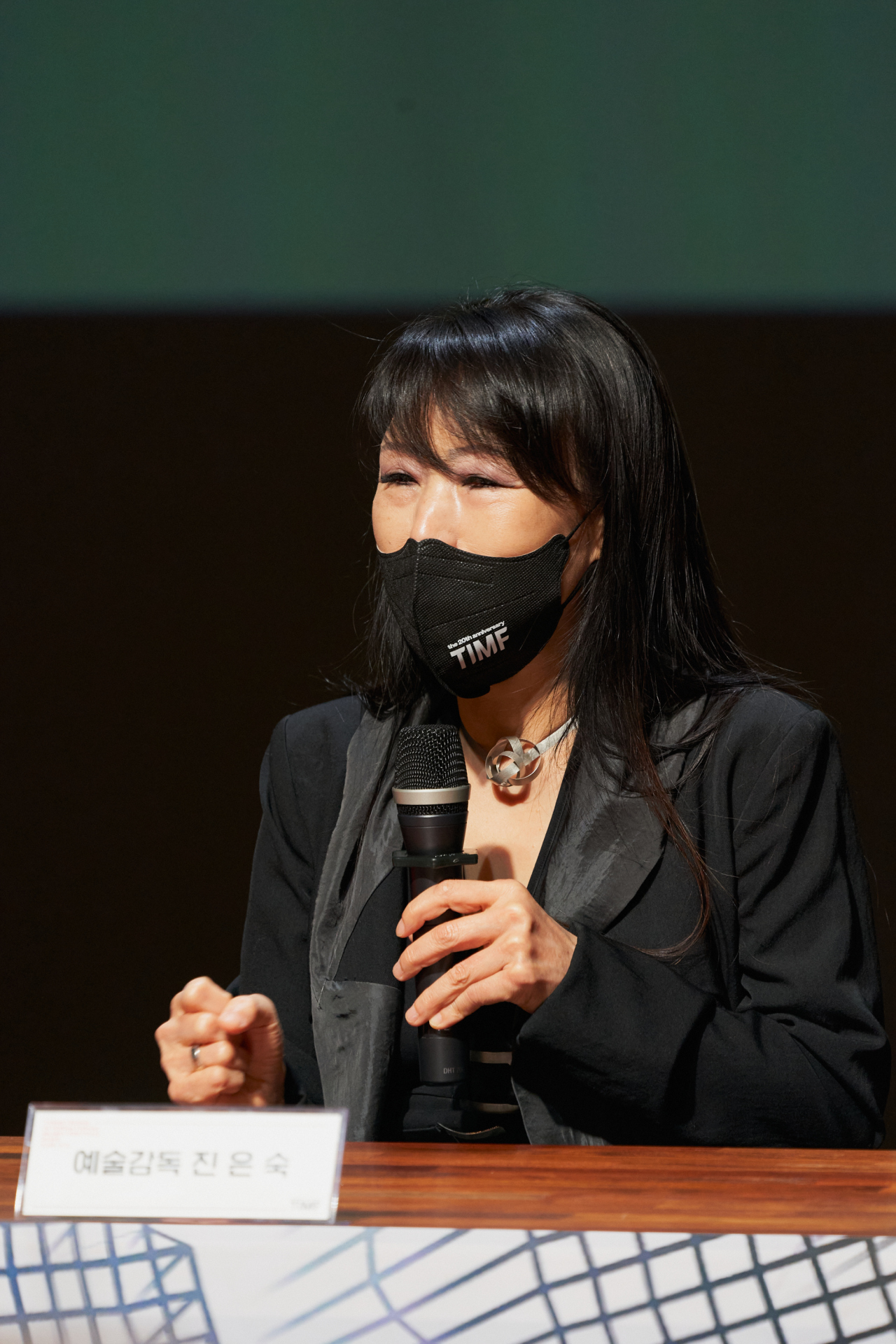 Even though a few performances were canceled and last-minute changes were made up until the opening day, this year’s TIMF will feature more than 20 unique programs during over nine days under the theme of “Vision in Diversity,” which the director said will be the underlying motif that she will continue to keep in her mind.

“Music is a communication tool that goes beyond the boundaries of everything - physical, cultural, linguistic, social, religious, political, philosophical and psychological differences,” Chin said. “Based on this idea, I hope (TIMF) could reach out to the audience who have never enjoyed this type of music.”

TIMF was canceled in 2020 amid the COVID-19 pandemic but returned in 2021. For the 2022 edition, which is taking place as omicron cases surge, the organizer has decided to livestream the entire festival on YouTube.

“We have taken into consideration the current pandemic situation and also the fact that Tongyeong is not the most accessible place. And we could only open half of the total seats due to the anti-COVID-19 measures. The festival organization has decided to livestream the event on YouTube this year and for the future,” Chin said.

TIMF was founded in 2002 to commemorate the late composer Yun I-sang, who was born in Sancheong, near Tongyeong, in 1917.