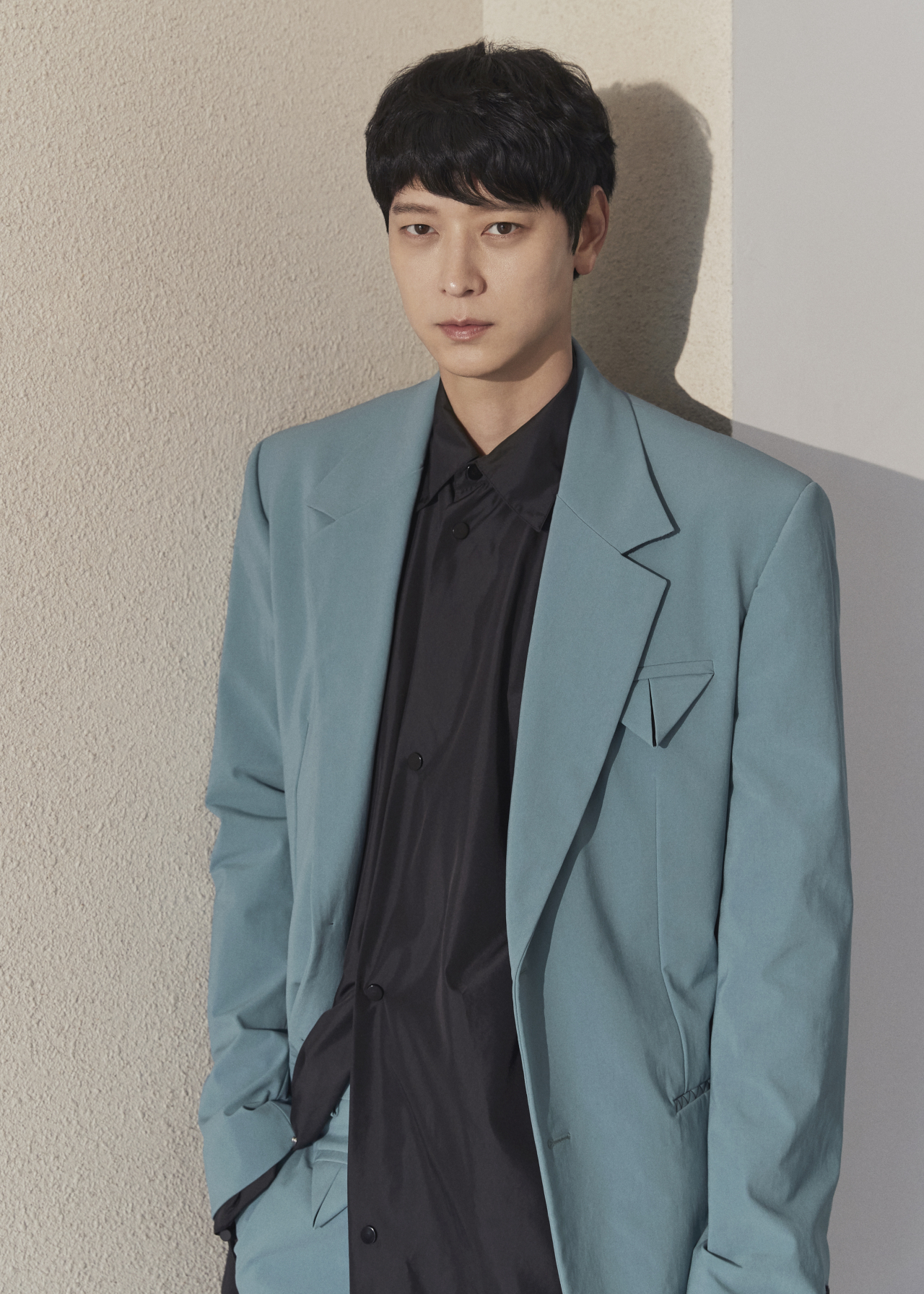 While he will continue to be represented in Korea by his current agency YG Entertainment, Gang’s international representation will be made by the CAA.

“Gang’s Hollywood debut is expected to be made with Hollywood film director Simon West’s disaster movie ‘Tsunami LA,’ filmed in 2019. But the date of its release is yet to be decided,” a YG Entertainment official told The Korea Herald on Friday.

Meanwhile, a growing number of Korean actors have been signing with the overseas agency as Korean content gains influence in the global entertainment scene, especially on global streaming platforms such as Netflix, Apple TV+ and Disney +. 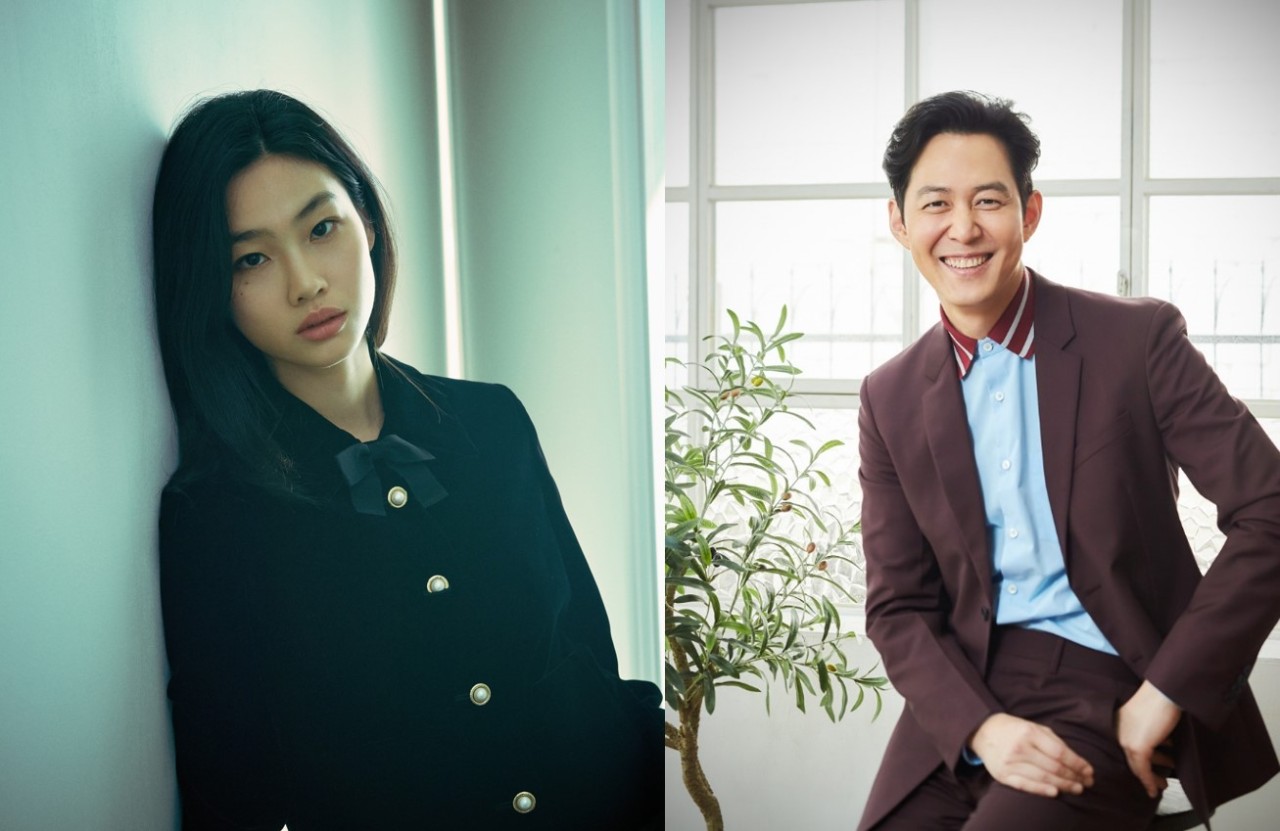 Jung Ho-yeon (left) and Lee Jung-jae (Netflix, Artist Company)
“Based on CAA’s global network, the actor will be more active on the global stage,” Lee’s agency Artist Company said in a statement at the time.