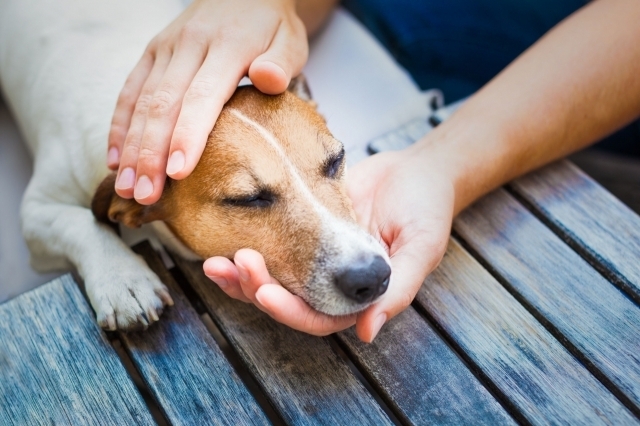 This image is not directly related to the article. (Yonhap)
A woman who killed her husband’s dog after blaming it for premature birth of her child was sentenced to a 3 million won ($2,470) fine on violation of the Animal Protection Act at a district court on Wednesday.

The accused, whose identity has been withheld by authorities, had been under trial for throwing her husband’s poodle out the window of their 11th floor apartment in Ulsan, last March.

After the premature birth of her child, she suggested to her husband that they should send the dog away. The husband’s refusal, and him subsequently suggesting a divorce, led to an argument and the crime.

The two reportedly met at a dog owners club.

“(The action of the accused) led to a cruel death of the dog, and she was not forgiven by the dog’s owner,” Ulsan District Court said in its ruling. “But the court did consider that the accused has expressed remorse (for her crime), (her crime) is not without reason, the accused is mentally unhealthy, and she has no previous criminal record.”

The chapter 2, article 8 of the Animal Protection Act bans killing of an animal by cruel methods, violation of which is punisheable by up to 2 years in prison or 20 million won in fine.