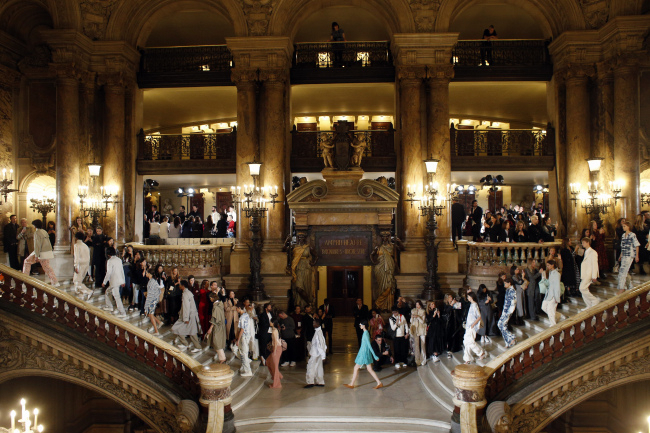 Under the memorandum of understanding on the "nurturing of global fashion brands and development of the fashion industry," the two sides will pick promising Korean fashion brands and support their European inroads through various channels, including fashion shows, the city officials said.

Tranoi is a major fashion event in Europe, held four times a year to connect designers with buyers.

"The latest agreement is very meaningful in expanding the possibility of the Korean fashion industry's inroads overseas and laying out a basis for overseas exchanges and cooperation for Korean fashion designers, in Paris, the center of fashion," a city official noted. (Yonhap)