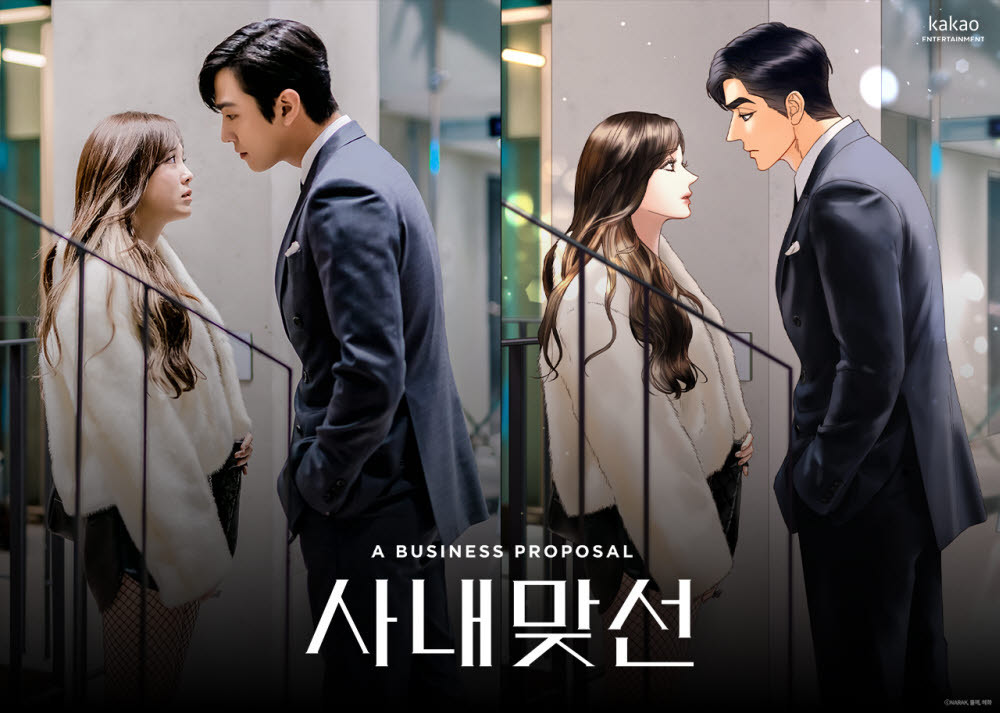 Because of the different cultural backgrounds of potential viewers, the global launch of “A Business Proposal” began with concerns rather than excitement, webtoon author and illustrator Narak said in an email interview with The Korea Herald.

“It turned out that all my worries were for naught. I never imagined my webtoon being read in different languages by readers around the world,” Narak added.

“A Business Proposal” is a South Korean webtoon adapted from a web novel called “The Office Blind Date” written by author HaeHwa. It is about young office worker Shin Ha-ri, who shows up for a blind date disguised as her friend and discovers that her date is her company’s CEO, Kang Tae-mu.

The relationship and the story develops as Tae-mu discovers Ha-ri’s true identity.

When asked about the webtoon’s recent adaptation as an SBS drama series, the creator did not hide her excitement.

“Though I was not involved in the casting, I was surprised to see the visuals and performances by the actors,” Narak said.

The illustrator was surprised to see how closely actor Seor In-a, who took on the role of Ha-ri’s friend, Jin Yeong-seo, resembled the character she had imagined.

“Though I don’t have a specific reference when designing a character, I enjoy looking at 2D illustrations, comics, images of models and actors. And actor Seor In-a was a definitely a webtoon character coming to life,” she said. 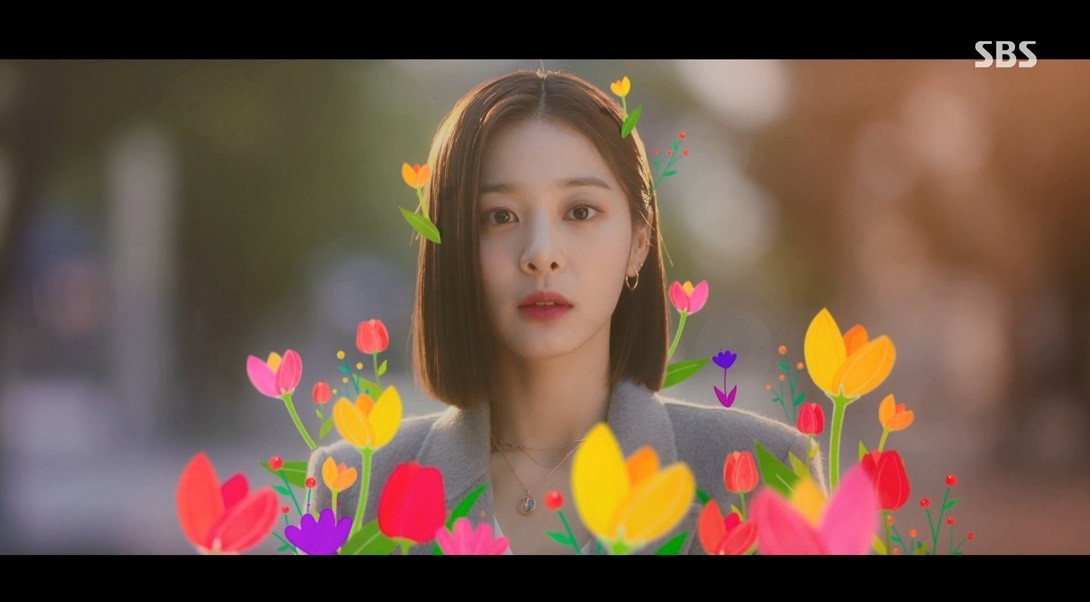 Actor Seor In-a stars as Ha-ri’s friend Jin Yeong-seo in “A Business Proposal.” (SBS)
The illustrator said she was satisfied with the drama series’ unique presentation.

Narak explained that she saw the production team’s efforts in combining the comic aspects of her webtoon and credited those representations for attracting viewers and adding value to the rom-com series.

“Not all episodes and settings from my webtoon were presented in the drama, but this came to me as a new, fresh story, which I enjoyed a lot as a viewer,” she said. The drama version has a few key changes, including Ha-ri’s job, her relationship with Tae-mu’s grandfather, a recent episode on hidden camera crimes and more. 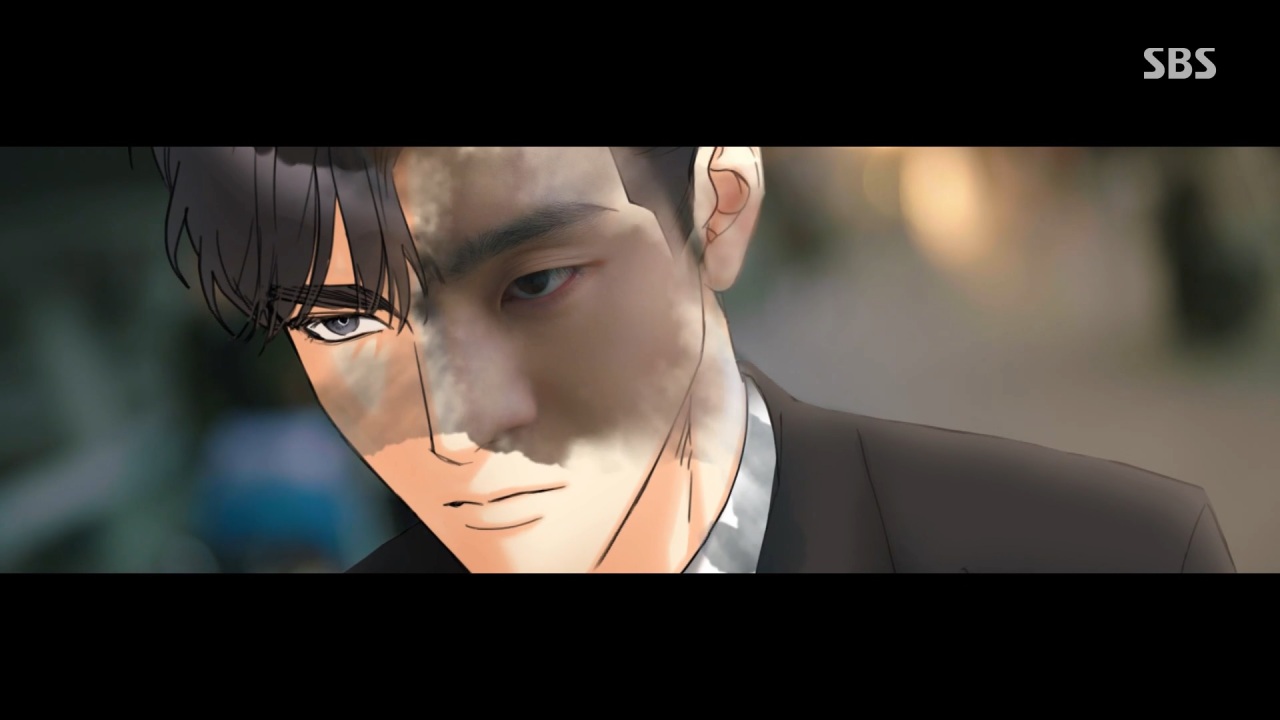 A screenshot of SBS’ “A Business Proposal” shows actor Ahn Hyo-seop’s face partially combined with the webtoon illustrated version of his character on screen (SBS)
Narak said her dream had always been to become a webtoon creator, ever since she discovered the joy of drawing something that she wished to see.

After hearing the news that some people who are ill forget about their pain and anxiety when reading her work, Narak realized how amazing her job is, and became more determined to bring happiness to her readers.

With her webtoon “A Business Proposal” having come to an end in 2020, Narak wishes to return with a webtoon from a new genre.

“Romance webtoons are good, but I think I am more interested in a new genre. Incorporating some romance to the upcoming project may be an interesting option,” she said.

Along with the growing popularity of the drama series, Narak’s webtoon has topped Kakao’s webtoon chart for many weeks in several countries, including Thailand, Indonesia and Taiwan.