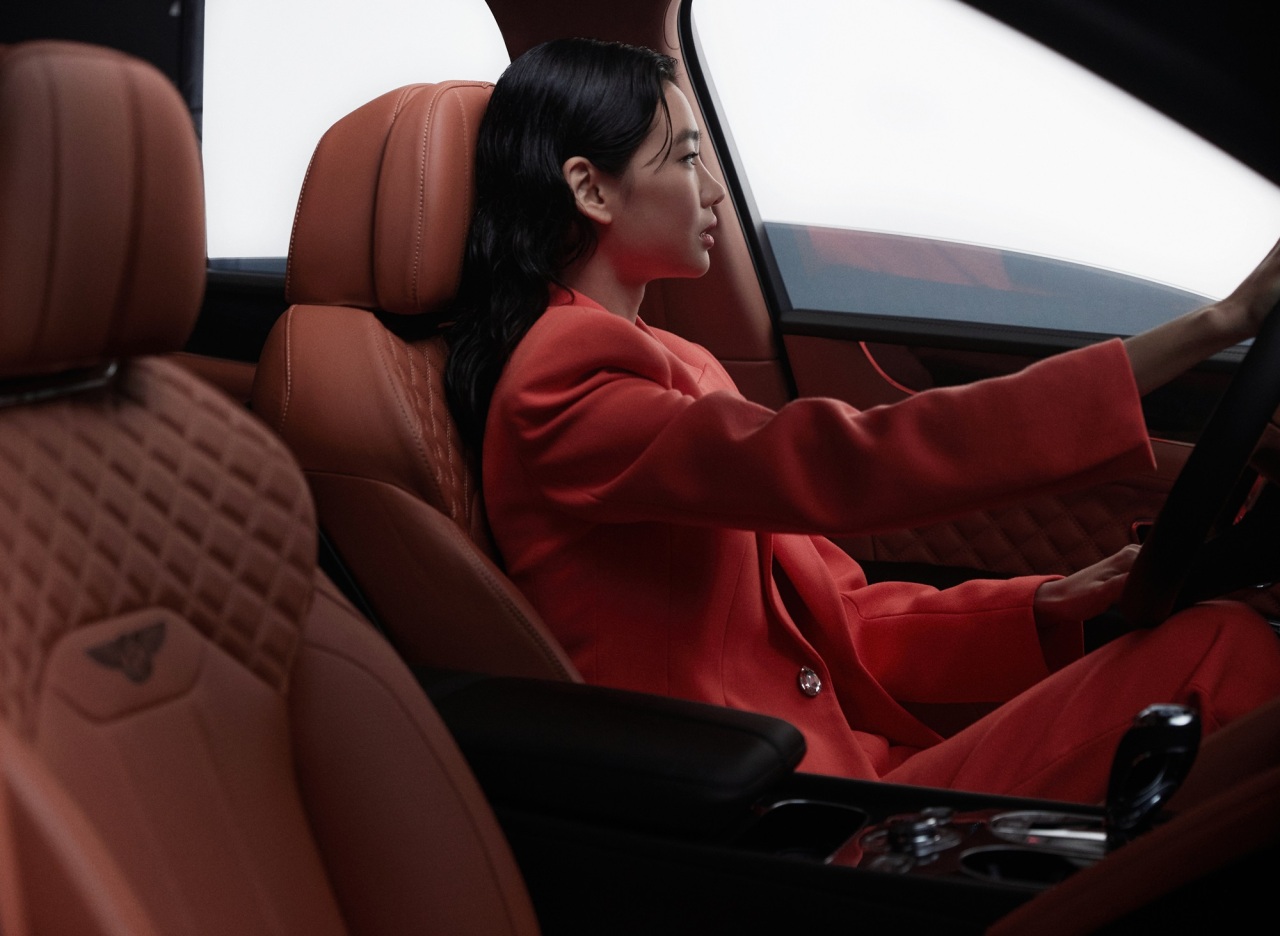 Actor Jung Ho-yeon (Yonhap)
Jung Ho-yeon, 28, the rising actor from Netflix’s global sensation “Squid Game,” is officially on board to star in “Disclaimer,” a new Apple TV+ series by Oscar-winning director Alfonso Cuaron, according to US entertainment magazine Variety on Friday.

The upcoming series is based on the thriller novel “Disclaimer” by Renee Knight, published in 2015.

Cate Blanchett plays Catherine Ravenscroft, a popular television documentary journalist who uncovers wrongdoings of esteemed institutions. Ravenscroft’s dark secret is brought to light when she discovers a novel, in which she appears as a key character.

Jung will play the role of Kim, depicted as an “ambitious, hardworking, and eager-to-please” figure, who knows she will get her big break working for Ravenscroft.

“Disclaimer” is the first work by Cuaron for Apple TV+ since the director signed an exclusive multiyear deal with the streaming platform in 2019.

The release date of “Disclaimer” is yet to be announced.

Meanwhile, Jung, who is also a model, bagged the best actress in action series at the US Critics Choice Super Awards on Thursday, for her role of Kang Sae-byeok in “Squid Game.” The awards was established last year by the Critics Choice Association to honor popular works across genres in both television and film.