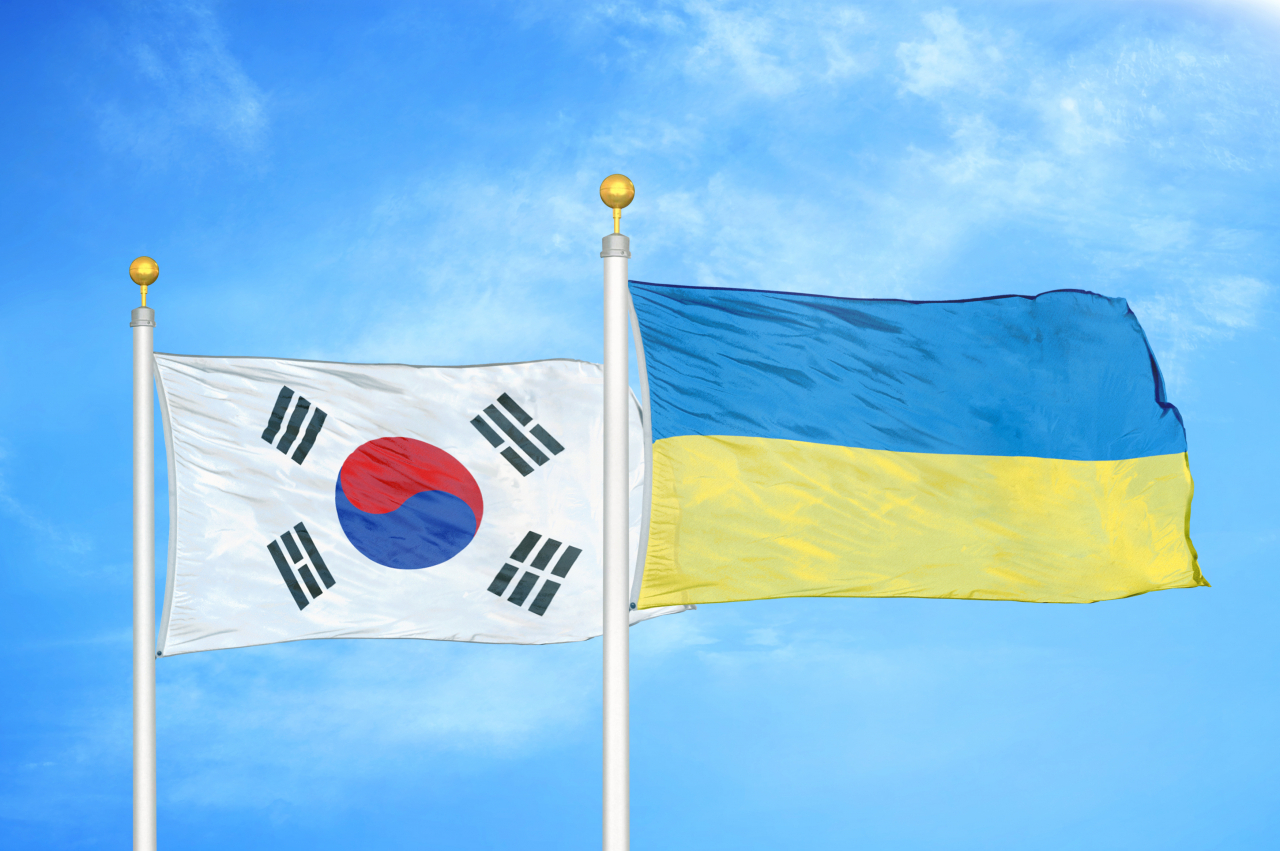 South Korea announced Tuesday it has decided to provide Ukraine with non-lethal military supplies, such as bulletproof helmets and blankets, as well as medical items.

"As for details including how to ship them and other specific issues, (related) consultations are under way," Boo Seung-chan, the ministry's spokesperson, told a regular press briefing.

The ministry said last week that it sees "limits" in offering lethal arms to Ukraine in an apparent rejection of the country's request for weapons support.

Ukraine has requested humanitarian and military support, reportedly including rifles, anti-tank missiles and other weapons, from a number of other countries, as it is staging a desperate fight against the invading Russia.