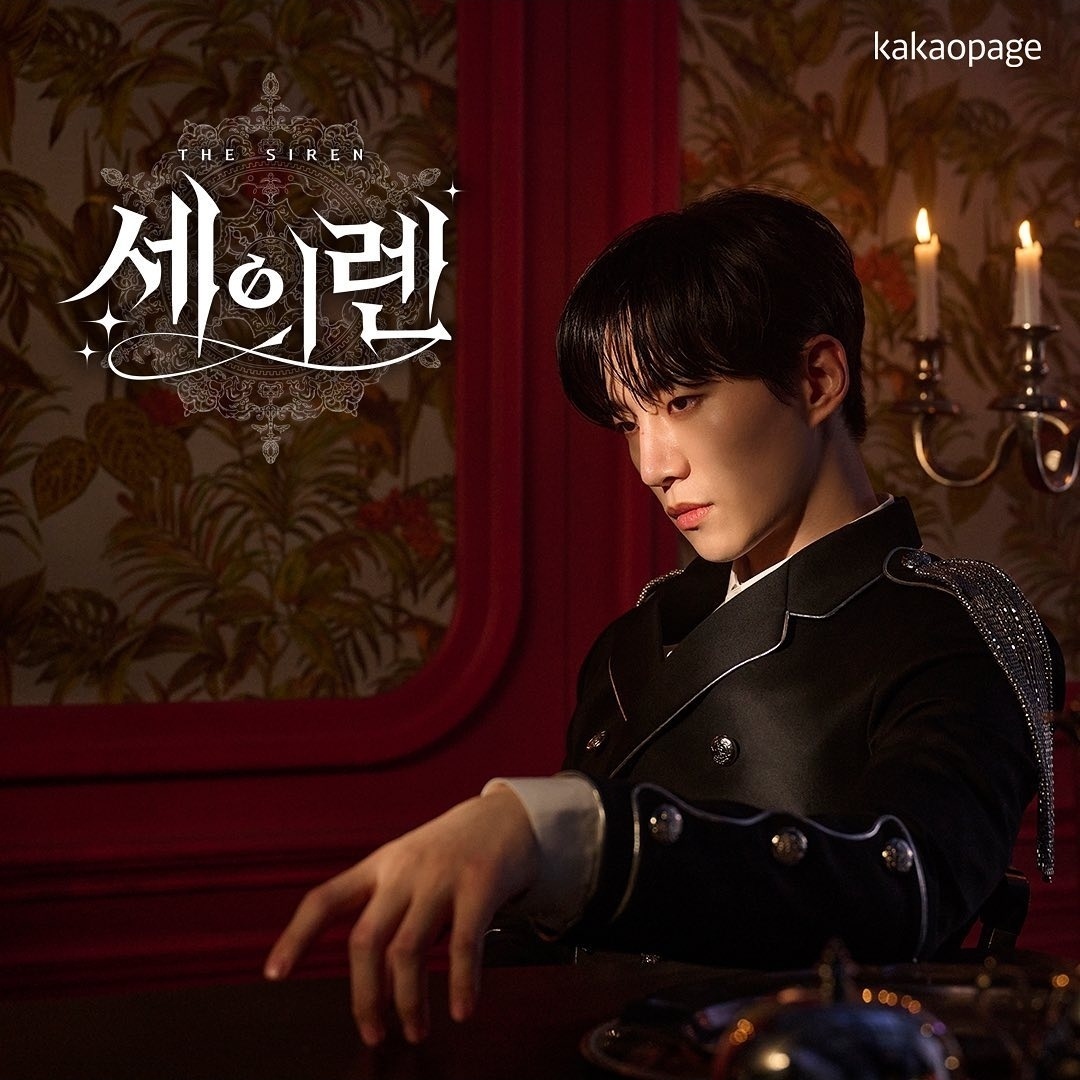 Released on Dec. 26 last year on Kakao’s webtoon platform, “The Siren” written by Saengyam and illustrated by Poya is a Korean webtoon produced based on the web novel “Becoming the Villain‘s Family” by Seol I-su. Web novels are written works of literature available primarily or solely on the web. They are usually characterized by short chapters and fast story development, peppered with detailed, imagery-filled sentences targeting young adults

“The Siren” depicts the heartbreaking romance story of protagonist Aria, a siren who captivates people with her songs. In the webtoon, Aria agrees to sign a contract to marry a man who sold his soul to the devil.

The webtoon will be launched globally in April, according to Kakao Entertainment.

The Super Webtoon project was first created back in 2020 to discover webtoons whose IP value could be expanded by being turned into video content such as TV series or movies. Under this project, global hit series such as “Itaewon Class” and films like “Space Sweepers” and “Steel Rain” were created using webtoon IPs.

Kakao Entertainment said that it decided to expand the existing project this year and selected the first work with a focus on targeting global audiences.

It explained that future works for the project will also be carefully selected to reflect global trends such as webtoons with fantasy elements and proper female narratives.

The company also added that its know-how of business operations overseas in countries like Japan, North America, Thailand, Taiwan, Indonesia and India are applied when selecting works for the new project. 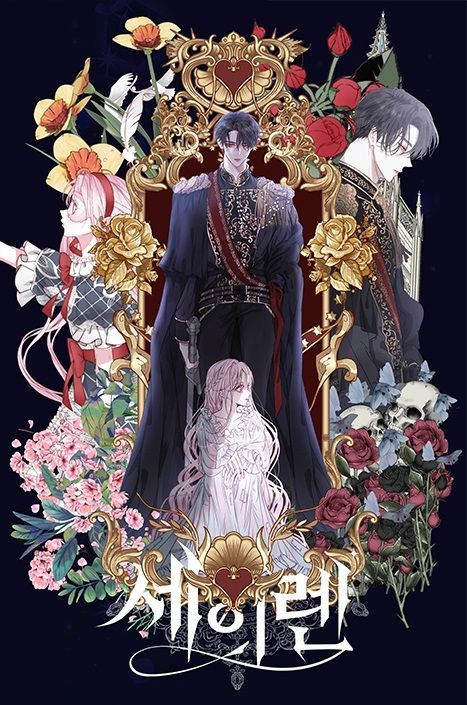 Cover of webtoon “The Siren” written by Saengyam and illustrated by Poya (Kakao Entertainment)
Meanwhile, Junho, a member of the K-pop boy band 2PM who recently appeared on the hit drama “The Red Sleeve” was picked as the main model for the project.

As part of the promotion for “The Siren,” Kakao Entertainment will release several advertisement clips of the webtoon starring Junho from Mar. 21 via its social media accounts.