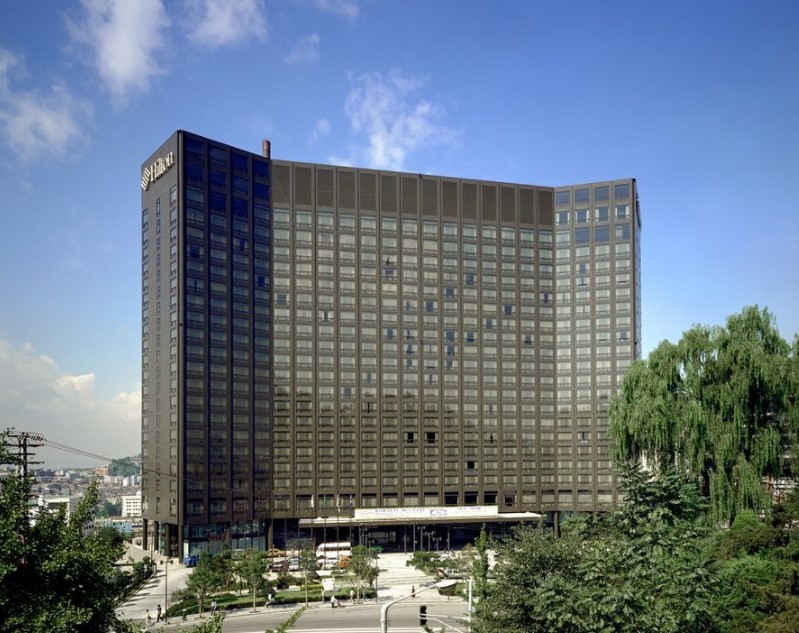 The 86-year-old Kimm is a leading contemporary architect based in Seoul who has designed a diverse portfolio of buildings in South Korea, including the Weightlifting Gymnasium for the 1988 Seoul Olympics, Sonje Museum of Contemporary Art, Ajou University Hospital, SK Corporation headquarters building and the Millennium Hilton Seoul, which was then the Seoul Hilton Hotel. He studied at the Illinois Institute of Technology and worked at the studio of Ludwig Mies van der Rohe -- a world renowned German-American architect (1886-1969) -- for more than 10 years throughout 1972.

He donated some 27,000 archives to the museum in 2014, which became the cornerstone of the archival book in Korean titled “Kimm Jong-soung Collection.” Archivists at the museum have gone through research and arrangement of the archives over the past seven years, according to the museum. 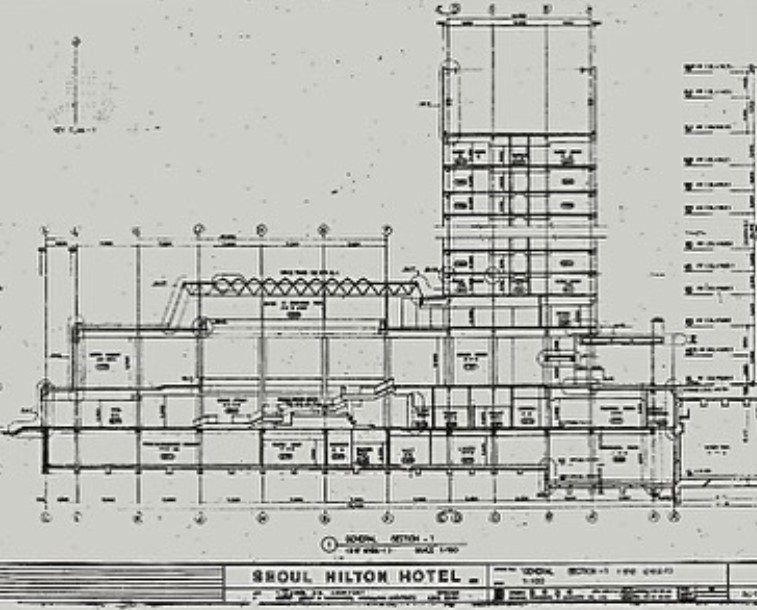 Kimm’s architectural accomplishments were recognized at the national museum’s retrospective “Harmony Between Technology and Art_Architect Jong Soung Kimm” exhibit in 2014. The exhibition showed some 200 archives of Kimm and explore how the pioneering architect paved the ways for Korean contemporary architecture. He received the Order of Culture Merit (Bogwan) from the Korean government in the same year.