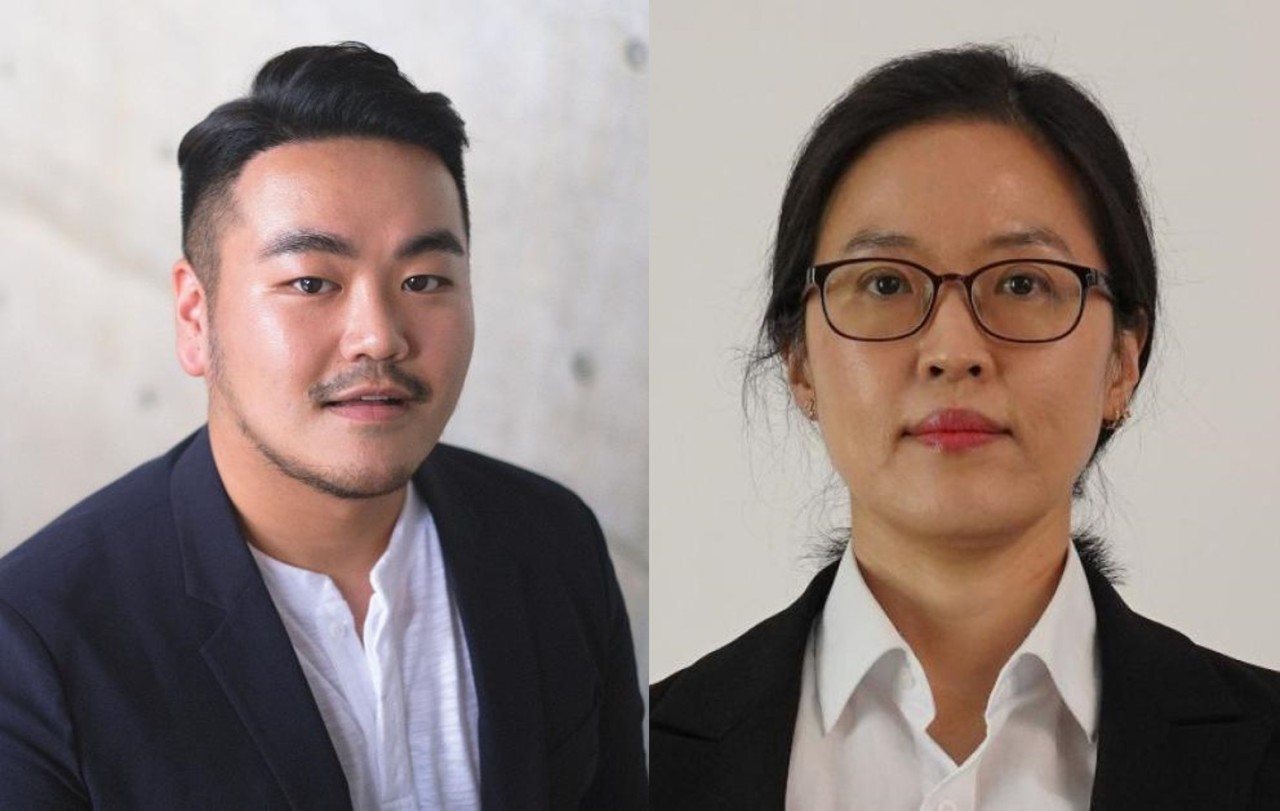 “Love in the Big City” by Park Sang-young and “Cursed Bunny” by Chung Bora are among 13 works announced as in the running for the international literary award announced Friday.

In 2016, “The Vegetarian” by Han Kang won the prestigious international prize given to a book translated into English and published in the UK or Ireland. Hwang Sok-yong‘s “At Dusk” was also listed in 2019. 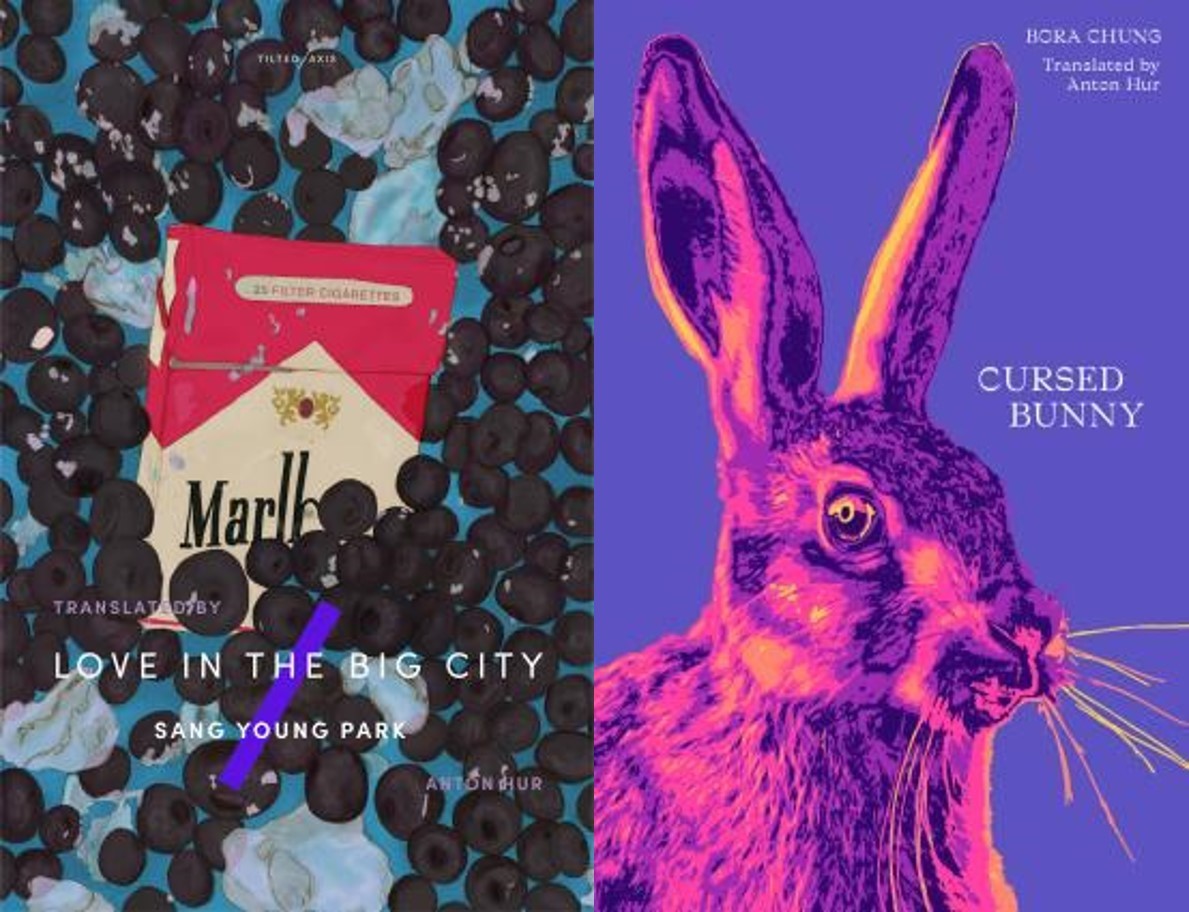 “I never expected to be nominated for such a prestigious award when ‘Love in the Big City’ was published in the UK. I have read many amazing works that are nominated for the award. And I am slightly puzzled to know that I am sharing the same spot with those great authors and their work,” Park added.

“I was also surprised to find out that foreign readers were able to empathize with many Korean characteristics in the book, including an extremely devoted Christian mother and a term like ‘hyeong,’ which is used by men to refer to an older brother,” Park said.

The 35-year-old author also thanked translator Anton Hur, who he said showed a deep understanding of the novel and captured the spirit of the text in translating the novel.

Hur was also nominated as the translator of “Love in the Big City” and “Cursed Bunny.”

Park’s “Love in the Big City” revolves around the story of a young Korean student in relationships with a series of men.

Meanwhile, Chung’s “Cursed Bunny” portrays the horror and cruelty of modern society with a theme of revenge and punishment. 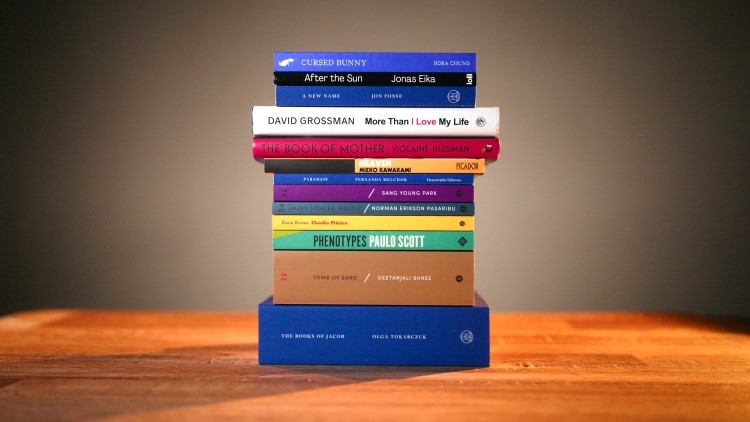