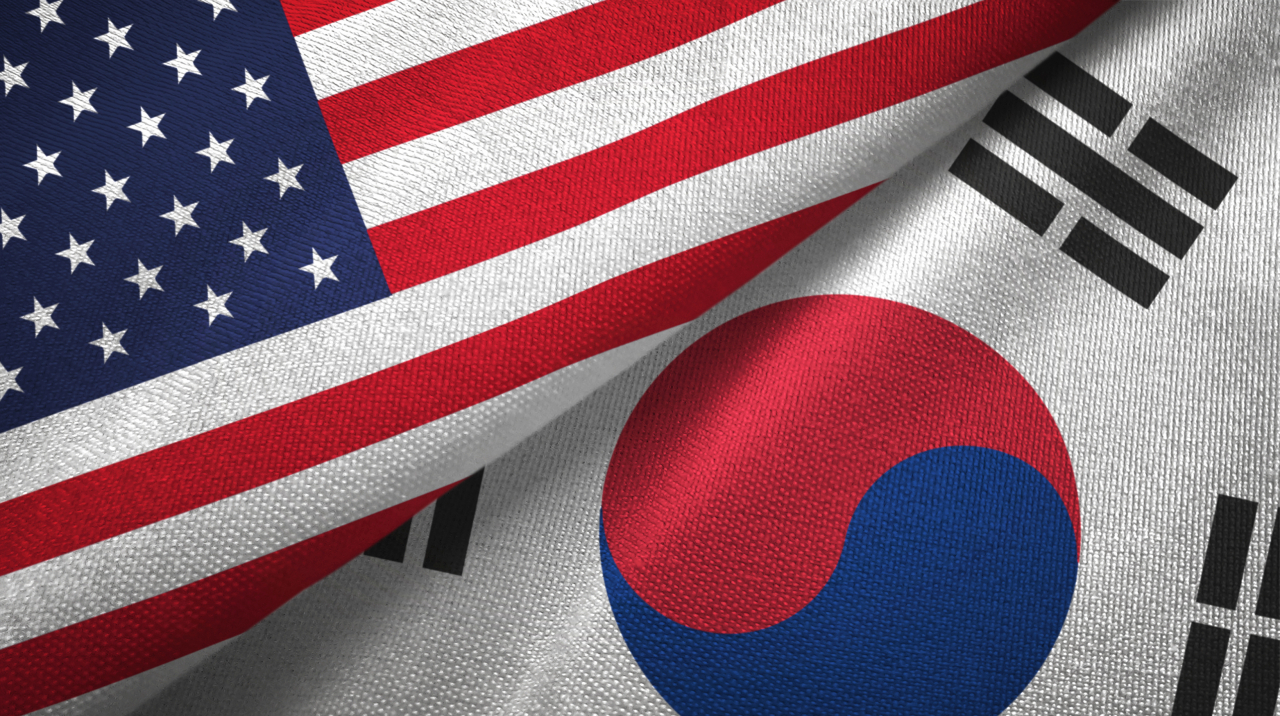 Trade volume of goods between South Korea and the United States grew nearly 70 percent, and bilateral investment more than doubled over the past decade since their free trade agreement, Seoul's industry ministry said Friday.

The Korea-US Free Trade Agreement (KORUS FTA) marked its 10th anniversary this month, as the trade deal came into force in March 2012.

Cars and auto parts accounted for the largest volume of South Korea's exports to the US, or 25 percent, last year. Compared with 10 years ago, the export volume of the items spiked 75.5 percent.

Shipment of petro products and secondary batteries also jumped 6.2 percent and 20.4 percent, respectively, per year on average over the past decade, the ministry data showed.

The free trade agreement also boosted bilateral investment, with the US being the No. 1 destination for South Korean firms' overseas investment. The US also accounted for the largest share of foreign direct investment made to South Korea, according to the ministry.

"There had been concerns over the possible collapse of our industry due to the FTA with the US In 10 years, however, the KORUS FTA has served as a game changer that has upgraded economic and trade relations between the two sides," Trade Minister Yeo Han-koo said.

Looking forward, the government will deal with a wide range of emerging trade issues within the framework, such as the transition to digital, carbon neutrality, supply chains and the US' envisioned Indo-Pacific economic framework, Yeo added.

The minister plans to visit the US next week to meet US officials for discussions on various pending trade issues and ways to further advance the KORUS FTA, according to his office. (Yonhap)