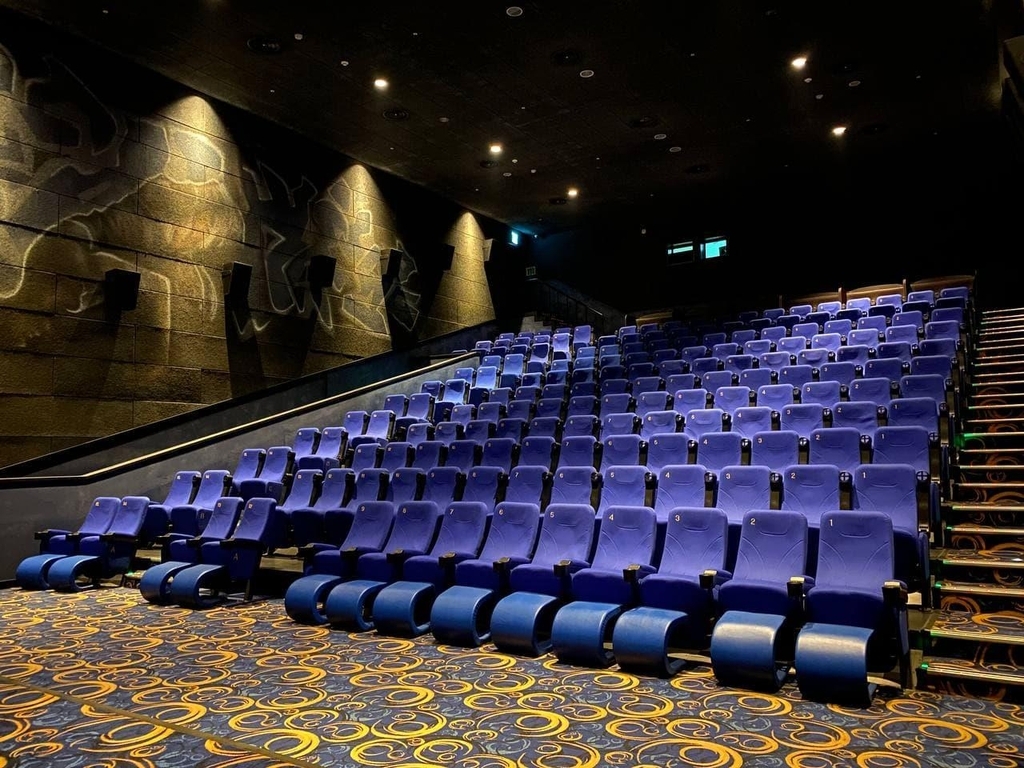 Indie Space will screen independent films at a theater on the 8th floor of the Lotte Cinema in Mapo-gu, western Seoul.

There also will be a separate lounge area and ticket booth for Indie Space audiences at the theater.

Indie Space was established in November 2007 within Joongang Cinema in Myeongdong, central Seoul, under the commission of the Korean Film Council.

During the Lee Myung-bak administration, however, Kofic cut its support for Indie Space and selected a new operator for independent film screening space through a public bidding.

However, this decision led to conflict when the Association of Korean Independent Film & Videos, which was operating Indie Space on behalf of Kofic, declined to participate in the bid, saying that the selection of the operator through a public bidding was intended at eliminating left-wing supporters.

The conflict led the facility in Myeong-dong terminating its operation in December 2009.

Indie Space resumed its service at Miro Space in Seodaemun-gu 2012 and in June 2015, moved to the Seoul Cinema in Jongno-gu, central Seoul.

When Seoul Cinema closed its doors for good last September due to severe financial difficulties brought about by the COVID-19 pandemic, Indie Space was forced shut down its operation there in December.