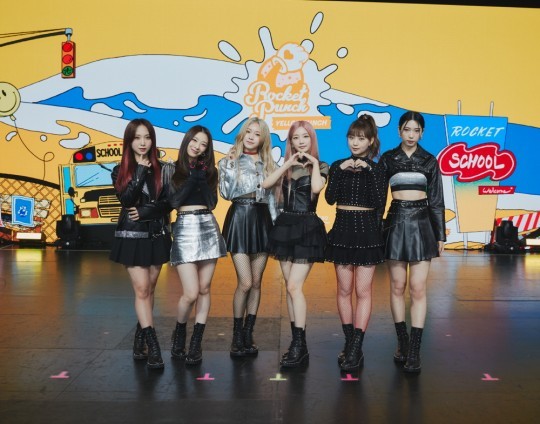 The six members were happy to return after nine months and said that they put in a lot of effort to show how they have matured in terms of their music.

“This is the first time we’ve come out under a confident and cool concept,” Yeonhee said proudly. On stage, they went for a more mature look as was shown in the teasers.

“I thought to myself how cool everyone looked,” Suyun said, adding that she is sure the fans would love their new looks as well.

The main track, titled “Chiquita,” underlines the theme. When they first listened to the song, “I couldn’t wait to promote it as it was so good and catchy,” said Dahyun.

With this album, “hopefully Rocket Punch can be an example of those who want to be confident,” said Yunkyoung.

NCT Dream will be back with 2nd LP next month 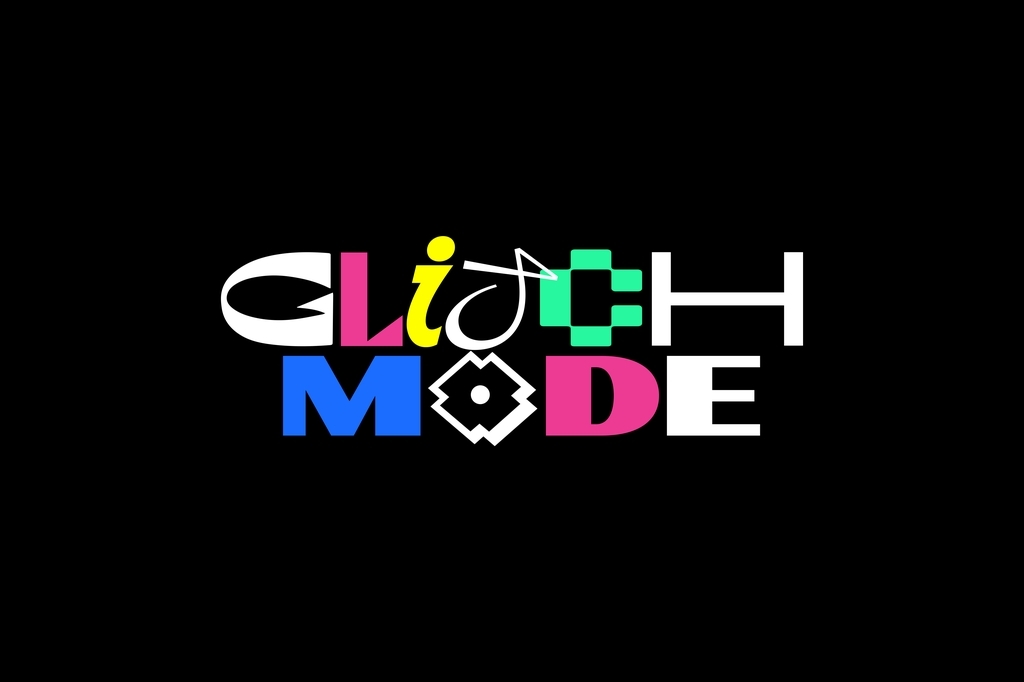 The album will consist of 11 tracks.

At an annual music awards show in January, Mark hinted that they will soon be returning with a new album.

The seven-member subunit of NCT debuted in 2016 as a team of underage members. In 2018, Mark “graduated” from the unit as he turned 20 but returned after the rule changed and put out the first LP. 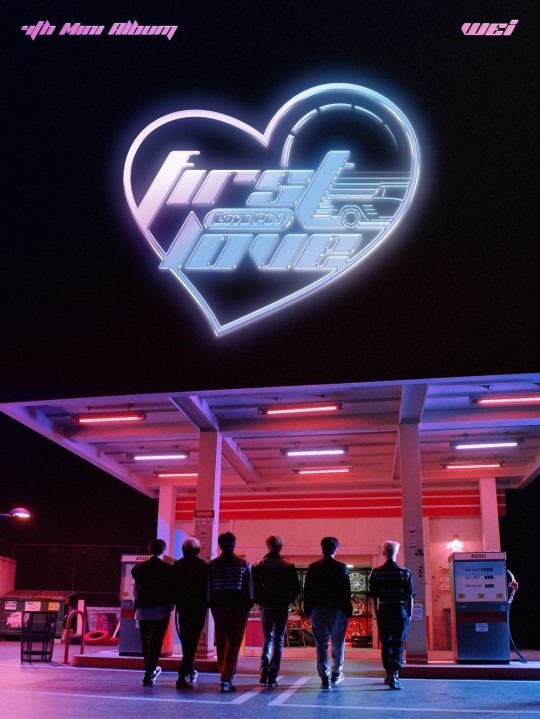 The agency uploaded a poster showing the six bandmates heading toward a mysterious gas station, making fans wonder what the concept would be for the EP titled “Love Pt. 1: First Love.”

The band debuted in October 2020 with “Identity: First Sight,” followed by two more EPs under the “Identity” theme. With the series, they have made a range of attempts and expanded their musical spectrum, the bandmates said in an interview with Marie Claire Korea last week.

WEi believed they should make music that they are comfortable with and music they can enjoy, they said, adding that they would rather maintain their beliefs than follow trends.

The band said that if they kept showing their own unique colors, one day they may be able to make their own trend-setting music. 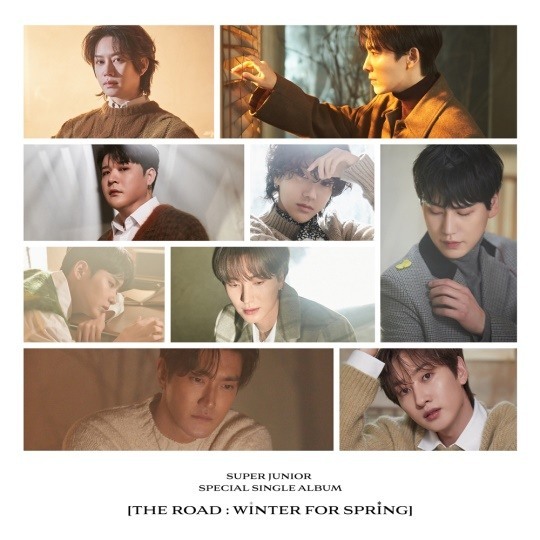 The veteran idol group is returning about a year after its 10th full album, “The Renaissance,” which topped iTunes’ top albums chart in 23 regions, proving that it is still going strong 17 years since its debut.

The new single features two songs: main track “Callin’” and “Analogue Radio.” The lead track is a pop rock tune that sings of how one does not want to miss the opportunity to nurture a love that one encountered after waiting for what felt like eternity. The second track tells a story using radio as a medium to evoke warmth with soothing guitar sounds.

The band will host a livestream late Monday to mark the release of the single.