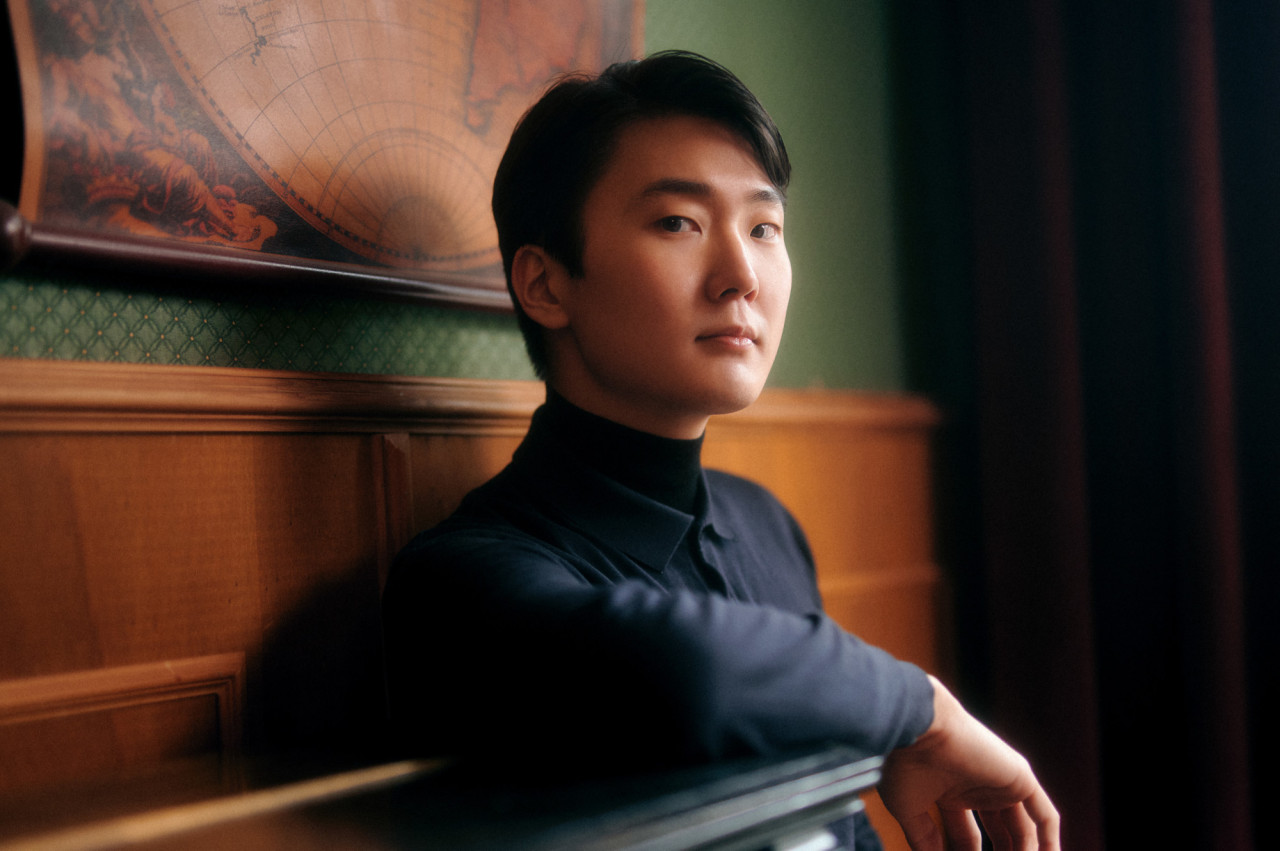 Carnegie Hall announced Friday that Cho would join the Vienna Philharmonic under the baton of Canadian conductor Yannick Nezet-Seguin for that evening’s program, performing Rachmaninoff’s Piano Concerto No. 2.

Both Carnegie Hall and Vienna Philharmonic expressed their deep gratitude to the South Korean pianist who agreed to fly from Berlin on a very short notice for the last-minute replacement for the performance.

Cho also joined the orchestra for Saturday and Sunday’s performances at Carnegie Hall, although he has not played the Rachmaninoff concerto since 2019. It marks not only his first performance with the Vienna Philharmonic but his orchestral debut at Carnegie Hall.

Carnegie Hall was initially scheduled to stage three performances from the Vienna Philharmonic led by conductor Valery Gergiev with Matsuev on the piano. However, the two musicians were dropped from the concerts as they are known to have close connections to Russian President Vladimir Putin and publicly endorsed Russia’s annexation of Crimea in 2014.

As a result, Cho replaced Matsuev, while Nezet-Seguin conducted the Vienna Philharmonic for the concerts.

The news of Gergiev’s replacement came after Russia’s recent military invasion of Ukraine and the subsequent political repercussions surrounding Putin’s actions. Activists who support Ukraine in this crisis were planning to protest the Carnegie Hall concerts because of Gergiev’s close ties to Putin.

Previously, Carnegie Hall and the Vienna Philharmonic had been outspoken about separating Gergiev’s politics and his artistry.

Also dropping the 68-year-old Russian conductor was his management company, which is led by Munich-based Marcus Felsner, who has represented Gergiev since December 2020.

Cho has made his mark as one of the consummate talents of his generation. He attracted global attention by becoming the first Korean to win the 17th International Chopin Piano Competition in Poland in 2015.

The following year, he signed an exclusive recording contract with Deutsche Grammophon. He has since worked with the world’s most prestigious orchestras, including Berliner Philharmoniker, London Symphony Orchestra, Munich Philharmonic, Orchestre de Paris and Philadelphia Orchestra.