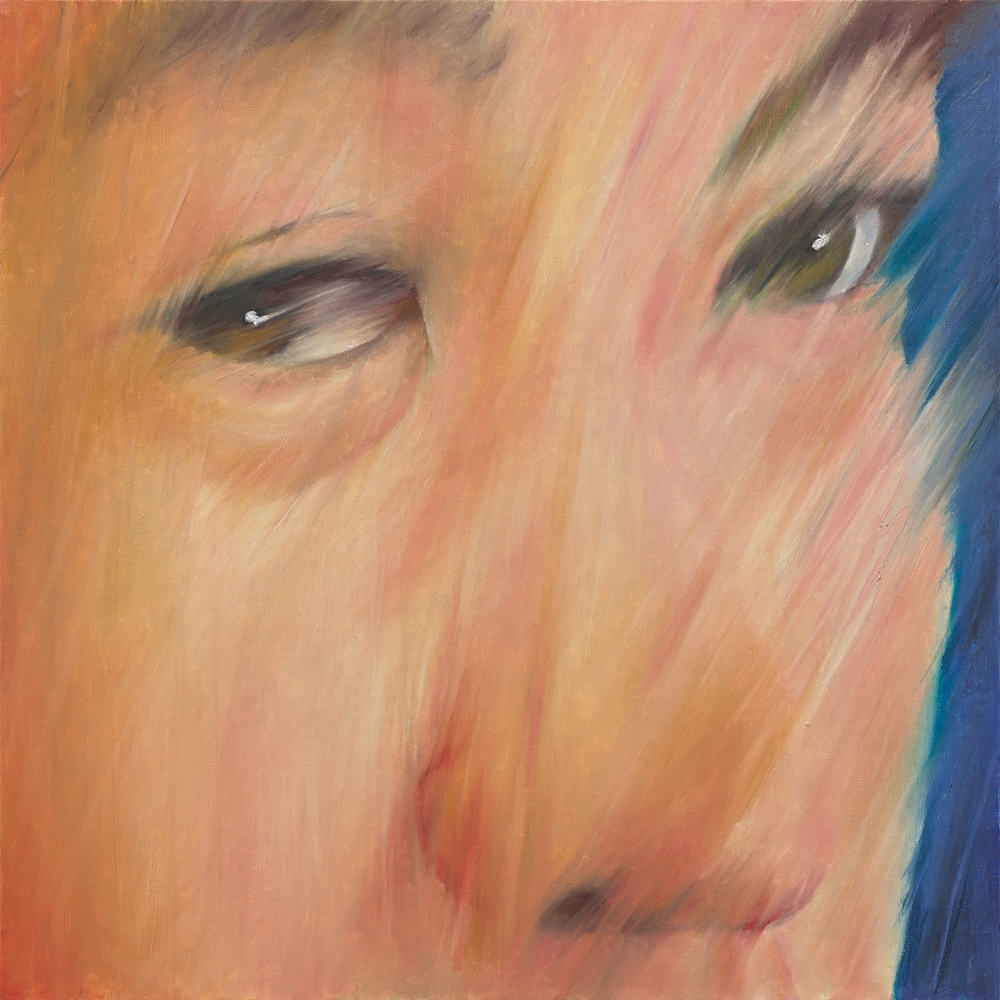 It will mark the rapper’s first step as a solo musician, about 20 years after his debut as a member of hip-hop trio CB Mass in 2000.

The title of the album “Jaeho” is Choiza’s first name. The upcoming EP will talk about the hardships that he had to face as an artist and Jaeho himself.

The EP will follow his digital single “Family,” which was released last month.

“Jaeho” will consist of five tracks, including the lead track “Do What I Do,” featured by ballad singer-songwriter Lee Juck.

With its music video to be unveiled along with the album’s release, the title track will likely be a song of support for young listeners.

“(Fans) will be able to listen to Choiza’s most personal and honest music (through the upcoming album),” Amoeba Culture said in a statement. “In particular, Choiza’s style of fine lyrics with genuine emotions will be able to arouse listeners’ sympathy.”