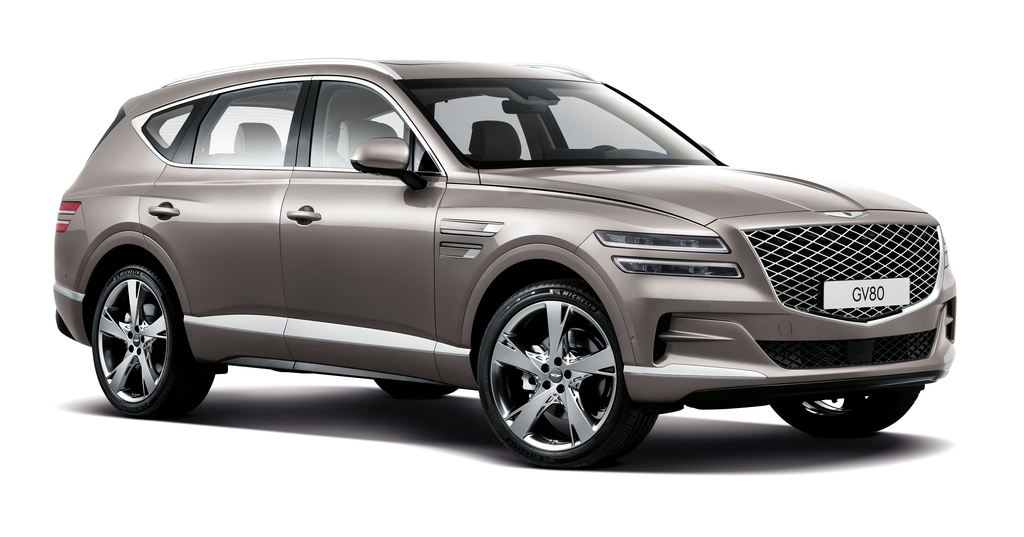 Hyundai Motor Group said Thursday it has earned the most safety pick awards from the U.S. Insurance Institute for Highway Safety (IIHS), beating rivals such as Volkswagen and Volvo.

The group has Hyundai Motor Co., its independent Genesis brand, and affiliate Kia Corp., under its wing.

Vehicles are graded on a "Good," "Acceptable," "Marginal," or "Poor" rating after testing.

If a vehicle receives "Good" overall ratings in the five categories, the model is awarded a TSP. If it also gets good ratings on its headlights and in the passenger-side small overlap test, the award is upgraded to a TSP+ award.

Volkswagen, which includes Volkswagen and Audi brands, had the second most picks with eight TSP+ and 3 TSP models. Volvo ranked third with 10 TSP+ winners. (Yonhap)