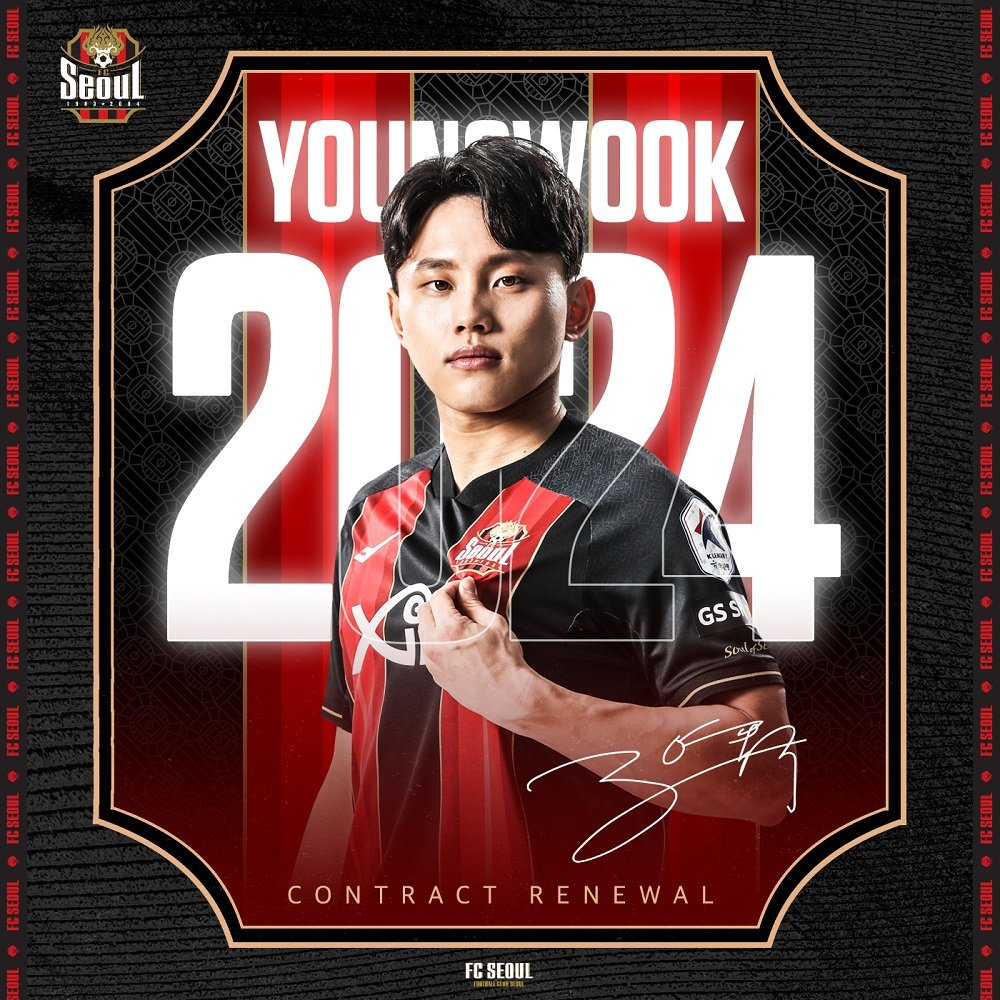 Cho, 23, made his K League 1 debut with his hometown club in 2018, and the extension will keep him in the nation's capital through 2024. In 107 career matches, Cho has netted 18 goals and five assists.

The former under-23 and under-20 star for the national team scored his first senior international goal in a friendly against Moldova in January.

Then on Saturday, Cho netted the winner in FC Seoul's 2-0 victory over Daegu FC in their K League season opener.

Cho's current deal will expire at the end of this season.

"I was born and raised in Seoul, and it's an honor to play for a team that represents this city," Cho said. "Now that I've signed a new contract, I want to continue to play well for our fans. I will try to build on the momentum from my first goal of the season and help the team as much as I can." (Yonhap)