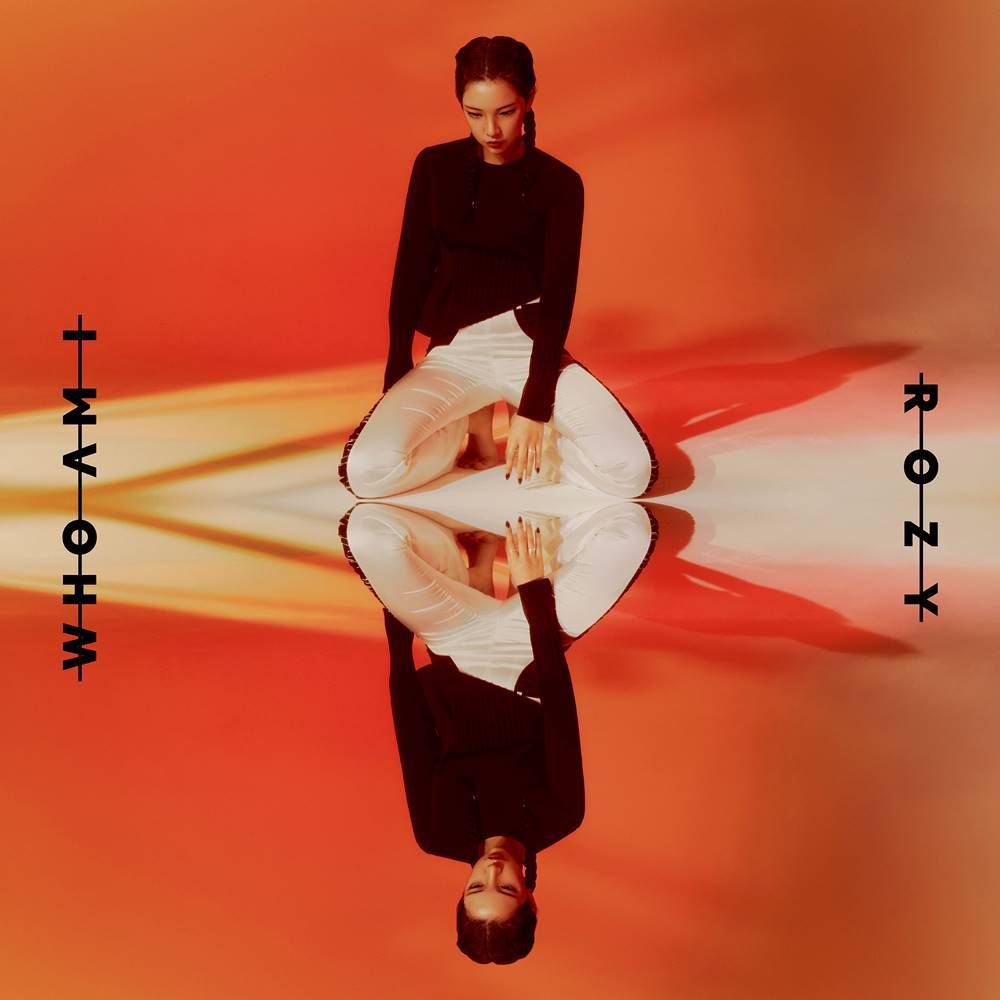 A promotional image of virtual influencer Rozy’s debut song “Who Am I” (Rozy’s Instagram)
Rozy, the first virtual social media influencer in South Korea, has made her debut as a singer by dropping her first single, “Who Am I,” at Tuesday noon.

The song, a medium-tempo ballad, talks about the troubles of being a virtual human. Its warm melody and Rozy’s captivating and refreshing voice adds emotional depth to the song. The lyrics speak of the worries about the 22-year-old’s identity, repeatedly asking herself who she really is.

The three-minute song also asks listeners to find their “true self-identity,” encouraging them to move forward by becoming who a listener is. The song may lend support to those who are feeling lost and confused about one’s real self.

Rozy’s debut song is the first project carried out by local music intellectual property company Music Vine. Vanilla Acoustic’s Jung Jae-won, who has worked with artists such as Bolbbalgan4, participated in the recording as the producer.

Rozy is not the first virtual human to release songs here. Virtual singer Adam debuted in 1998, followed by Cyda and Lusia. Nearly 25 years after, Rozy’s singing ability and the song quality is far better, thanks to the advancement in technology.

One thing that could have made the forever 22-year-old virtual influencer’s singing debut more splendid would be a music video. The absence of promotional activities is also apparent, as is typical for other K-pop singers when they release new songs.

Despite the latest technologies, much more time and money are needed to create content for AI influencers, compared to real singers, according to a source with knowledge of Rozy’s singing project. Music video production, for instance, would likely take about four to five months, the person told The Korea Herald.

But since Rozy is seeking to continue her career as a singer, both Music Vine and Rozy’s producer, Sidus Studio X, are planning on making music videos for her next songs.

Surely, Rozy’s charming singing voice introduced through ”Who Am I” raises expectations not only for her upcoming albums, but also for any future virtual singers’ debuts.