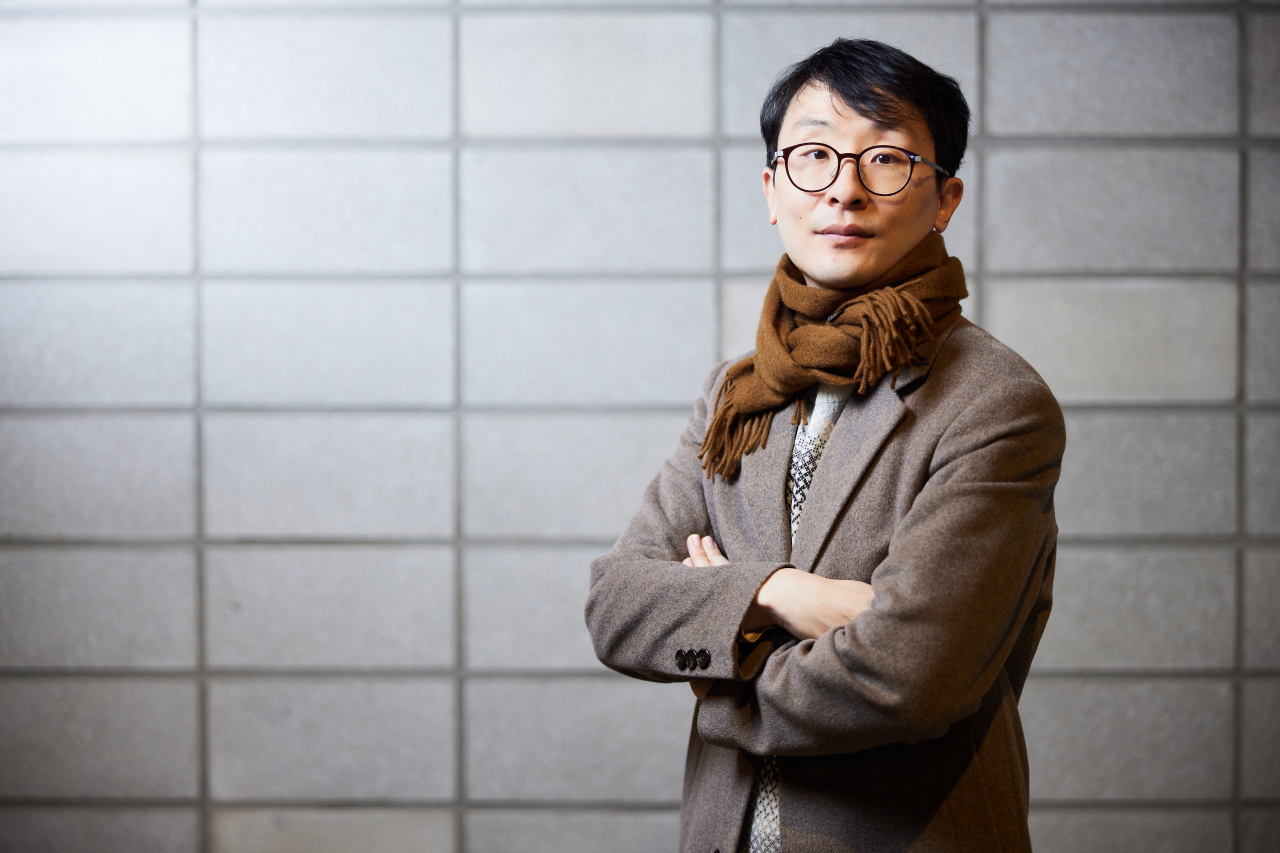 Park said he read Kim’s autobiography with the #MeToo victims before filming. The young women victims in their 20s and 30s also read Kim’s testimony out loud in the movie.

“Her oral records also exist. But I thought if I used them, they might be viewed as an outdated grandmother’s story,” Park said during an interview with The Korea Herald. “I could also have chosen professional voice actors to read the story of Kim but I thought it would be better to have women with a somewhat similar experience, like victims of sexual misconduct, meet her.”

The director said he tried to differentiate his film from other works about former sex slaves by focusing on telling the story of Kim’s life after Korea’s liberation from Japan.

With many films showing the plight that they had faced and having raised awareness of the issue, Kim said he thought it would be meaningful to show ”not only her pain but happiness, her relationship with her children and her artistic talent.”

Another element that sets Kim’s film apart from other documentary films about comfort women becomes more apparent when one of the #MeToo victims in the film takes a critical view of Kim’s life.

In the film, the victim in her 30s says it was difficult to understand Kim’s life choices when she read about her living in a red light district and selling sex at a US military base town to earn a living after the liberation.

Park explained that critical comments about Kim’s life were included in his new documentary because he thought that they show how people today may look at some parts of Kim’s story.

“These days, women receive education and get to have jobs. For them, it might be hard to fully understand Kim Soon-ak’s choices,” he said.

The director added that he firmly believed that in reading the entire life story of Kim, it would eventually enhance the understanding of the former comfort woman’s life.

“Those women at the time could not get any education, lost their family and had to do something to make a living. I am talking about a time when it was difficult for even men to earn money. I believe that people will be able to see why she made such choices,” he said.

He also talked about the difficulties of making a film about someone who died in 2010. 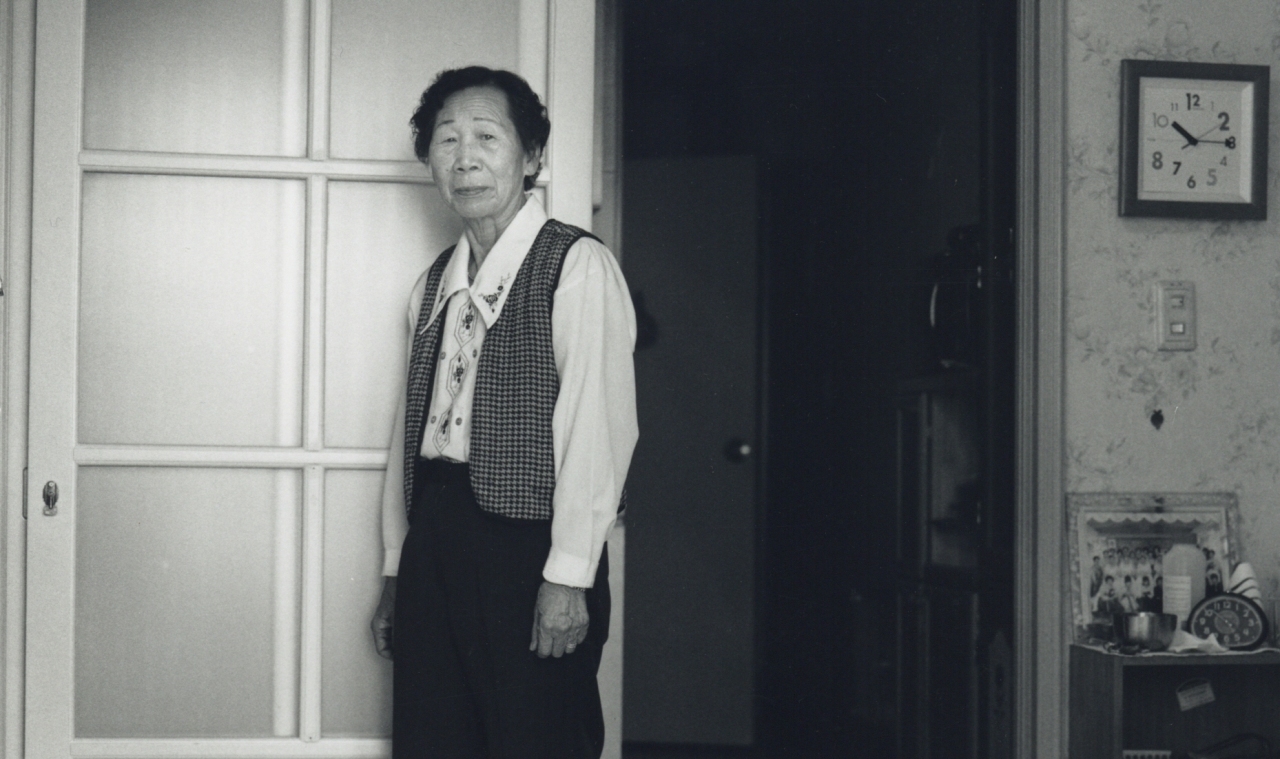 The late Kim Soon-ak featured in the documentary film “Comfort” directed by Park Moon-chil (Daegu Gyeongbuk Independent Film Association)
“There were times when I wanted to ask her more questions but I could not,” he said. “For instance, in her record, she talks about several suicide attempts. But she did not exactly explain why. It is a big decision to make so there must have been a reason. It could have been due to economic reasons, but I will never know.”

“On the other hand, even if I could ask her, I am not sure that I would understand her 100 percent. Whether I can ask more questions or not, I would still have to interpret her story in my own way,” Park added.

Park’s documentary project was initiated with funds from the Daegu Citizen’s Forum for Halmuni, an organization that operates Heeum, a museum about wartime sex slaves of the Japanese military in Daegu.