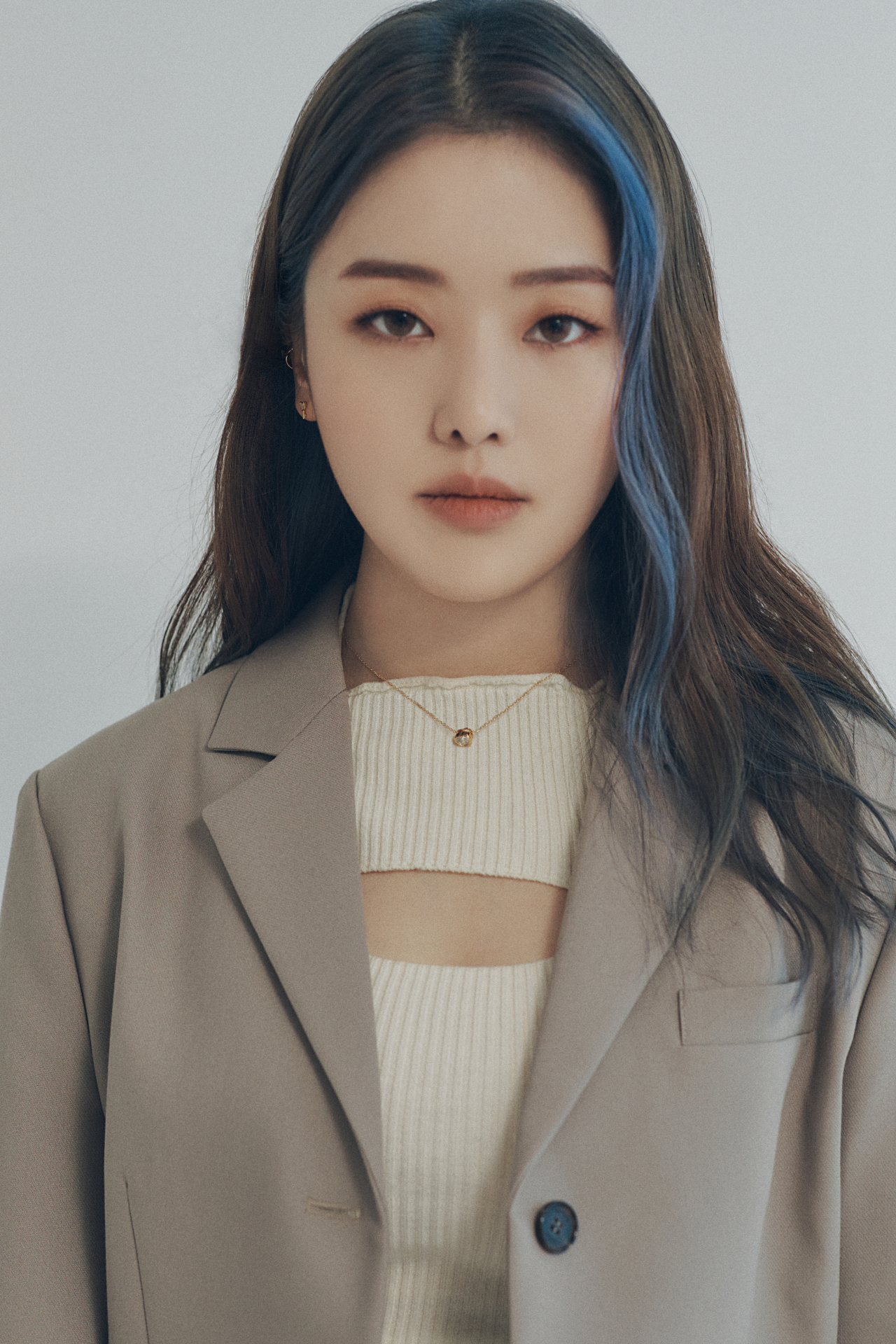 Rapper Kisum (FirstOne Entertainment)
Rapper and singer-songwriter Kisum has returned with her first new release in a year and ten months, putting behind a long winter and sharing her stories through the single “Bare Trees.”

Penning both the melody and the lyrics, Kisum said the song compares the emotions she felt as she endured the COVID-19 pandemic to the bare trees.

“Not just me, but all musicians, we have far fewer opportunities to work during the pandemic. I had to take a long break, and I felt then that I was losing my identity,” she said during an interview with the Korea Herald recently.

“I was scared that people might be forgetting me because I couldn’t work more, and that made me feel depressed.”

While she initially gave the song an English title, “Bare Trees,” Kisum decided to make the final Korean title “I actually wish someone would hold me.”

“The song compares my emotions to the bare trees, and I wanted to say that in a single sentence. In the lyrics, there’s a line that goes, ‘I actually wish someone would hold me.’ And that was exactly what I wanted to say through this song, so I thought why not just jump straight into the message from the title,” she said.

Concerts were cancelled, new releases delayed, and she could do nothing about it. “Bare Trees” was also written almost two years ago but it is only now that her company is able to release a new song, Kisum said.

“I wanted to put it out faster, but you know these things don’t all work out my way, so I’m releasing it now.”

Although all her songs portray her honest emotions, Kisum said the new song bares a different significance for her.

“After my debut, I felt like I was ready to take on the world. But I’ve become a less impassioned adult. The lyrics show that side of me,” she said, adding that she has recovered from the dark period and is now back to her cheerful self.

While the acoustic R&B hip-hop sound of the track conveys a sad, lonely feeling, there is a soft warmth that wraps around the listeners. Just like Kisum herself, the bare tree portrayed through the sound seemed to have endured the winter to herald in the spring and new life.

“I’m very fond of this song, and I wanted to release it at the right point and the right season, so I’m very excited it’s out now. I hope that people who are feeling similar emotions could be comforted through it.”

“Bare Trees” is the second part of her seasonal project, “Sum Island,” and symbolizes the cold, dreary winter. Kicking off the series in 2020 was a vibrant hip-hop track, “No. 1,” which compares spring to the emotions of falling in love. 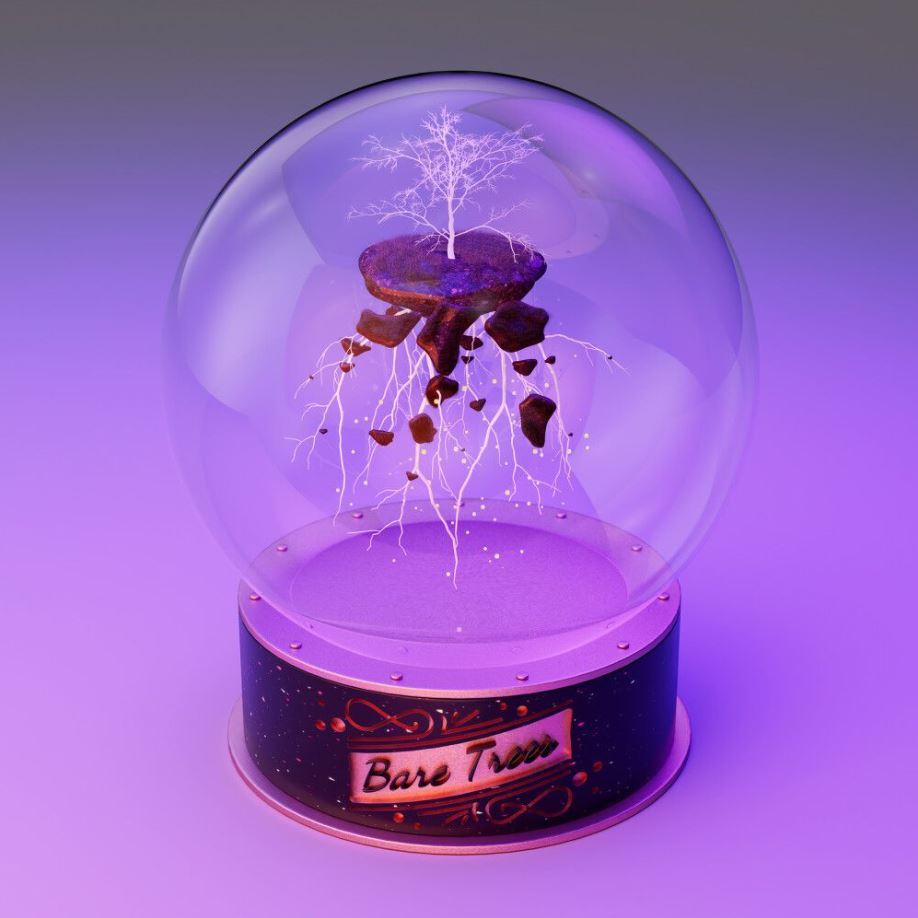 Album image of Kisum's "Bare Trees" (FirstOne Entertainment)
Kisum, whose real name is Jo Hye-ryung, made her debut in 2013 with her collaboration with singer Se-A, “First Love.” She gained recognition through the 2015 Mnet’s female rapper survival program, “Unpretty Rapstar,” and has been actively releasing music both for herself and in collaboration with other musicians.

While she has less of the boisterous, bubbly energy iconic of Kisum’s early days, the 29-year-old artist Kisum said she prefers herself now.

“If I had felt insecure and unstable 80 percent of the time before, I think I’ve gotten past a lot of that anxiety and feel much more comfortable now.”

Her music also reflects such change, Kisum said, especially in the recent single.

“I feel my music, both the sound and style, has become more mature. I’m finding my own color.”

Dropping the single amid the ongoing COVID-19, she also dropped the album in NFT format, through which people could experience the making of the song in a metaverse showroom and view contents related to the song, such as photos and graphic animations, that Kisum had prepared herself.

“I can’t hold a concert or sing live in front of fans, so I wanted to gift a special space where fans could get involved themselves,” she said. “I didn’t understand how it all worked at first, but taking part in the designing and planning of the showroom, I felt that it was worth the attempt.”