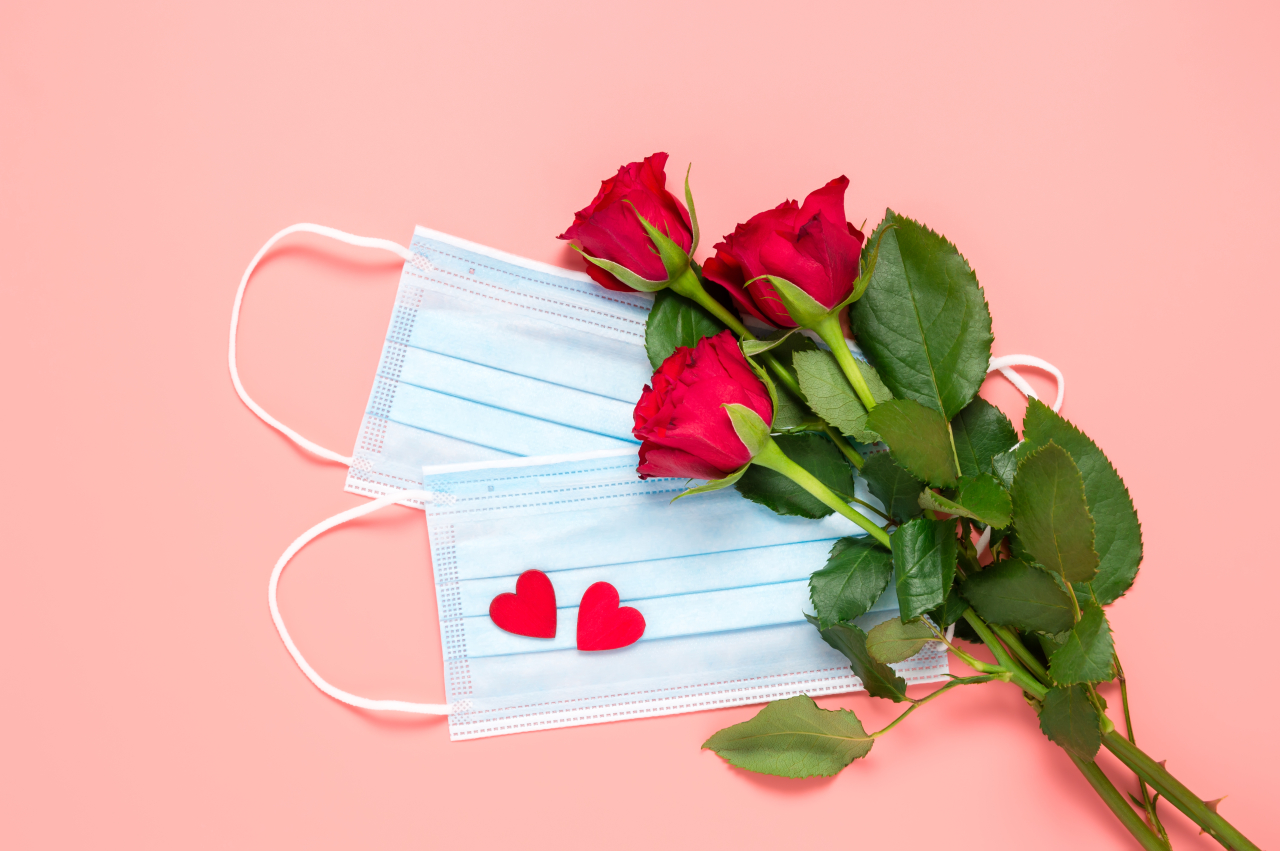 (123rf)
A twenty-eight-year old surnamed Lee has been watching Netflix‘s “Single’s Inferno” and Tving’s “Transit Love” over the past month, despite the many controversies surrounding the hit dating shows.

“Seeing men and women in such ideal conditions, in exotic places, and, what’s best, without a mask, somehow gives me a sense of excitement and energy,” said Lee who works at a data analysis management company in Seoul.

Lee has not dated anyone in the last two years.

The satisfaction of watching the dating shows was enough to fill what some might say was missing from her single life, and the lives of her single peers in their mid-20s to early 40s.

Since last year, the conversations over coffee in the morning at Lee’s workplace have started with highlights from the dating shows.

“It’s not that I have little passion to date since I am a super ‘E (extrovert) type.’ But given the restrictions on gatherings due to the pandemic, rather than meeting someone new, which could be risky, whenever conditions permit, I focus on meeting up with people and groups that I am already close with.”

Lee said her previous dating philosophy of trying to meet many people to improve the odds of meeting the best partner has completely turned the other way since the pandemic hit.

“Rather than rushing, I would rather take care of myself and work out more, and simply be prepared for when the time comes.”

In last year’s survey of 2,000 men and women aged 25 to 29 by the Korea Institute for Health and Social Affairs, 78.1 percent of unmarried single respondents said they had “no experience meeting or being introduced to a new date” over the past year. After the COVID-19 pandemic hit the nation, 10.9 percent of men and 20.7 percent of women said they “do not wish to get married.”

Dating culture has changed in both form and content in the pandemic times, according to Lim Nang-yeon, an assistant professor at Kyungsung University’s Department of Psychology. Single people today tend to focus on the quality of relationships, rather than the frequency of dates.

“Social distancing has become the norm, and as a result, couples are more inclined to enjoy dating in private spaces rather than having crowded meetups, bonding with other couples,” Lim told The Korea Herald. The emotional intimacy shared between the two matters more than before, which includes sharing of mutual hobbies, as can be seen from the rising popularity of car camping among young couples today, according to Lim.

For those who are in search of new relationships, blind-date apps or matchmaking businesses are proving popular. The number of new and active users on three popular dating apps in the country has drastically increased since early 2020 when COVID-19 hit.

With limited opportunities to meet or be introduced to someone, Kim, 38, an attorney at a law firm in Seoul, began using dating apps for the first time after the pandemic hit.

“I felt very positive about dating apps after a few tries. ‘Sogaeting (setting up a blind date)’ culture in Korea can be very stiff and can turn out to be a regrettable experience because you have to ask a third person to set you up on a date. Dating apps largely contributed to solving that problem to a certain extent.”

Kim said that asking for photos and relevant background information ahead of a blind date was uncomfortable and something he could never get used to. Now, the dating apps do the job.

Meanwhile, arranging a second or third date after the first date has gone well is an issue Kim still needs to resolve. “I still live with my parents so bringing my date home is not an option. So, nowadays I have to call it a day at 9 p.m. although that is about when more intimate talks over beer can take place,” Kim said.

Nam, 32, a civil servant working in Sejong, said that the pandemic has naturally led her to making more rational choices on first dates. “For previous blind dates, I checked out the guy’s looks as soon as I sat down. But having to wear masks, I started talking to the person first without any prejudice based on his appearance.”

Nam mentioned that her dating experiences have been more mature and fulfilling after COVID-19 hit, due to a variety of reasons.

“In Seoul, there are popular spots for first dates and I have been to some places multiple times because of that. However, because of the pandemic situation, people tend to meet in quiet places in familiar neighborhoods. This adds to a comfortable atmosphere for getting to know a person,” she said. She added that peer or family pressure has mostly disappeared since there is a good excuse not to be in a hurry to meet a partner.

However, an executive consultant at a matchmaking company in Gangnam had a different view. “Parents of single people are in a rush more than ever, seeing their child at home remote working every day,” the consultant told The Korea Herald.

“Since the pandemic, we have seen a significant increase in both the number of inquiries (by parents), and success rate in matchmaking that lead to marriages.”