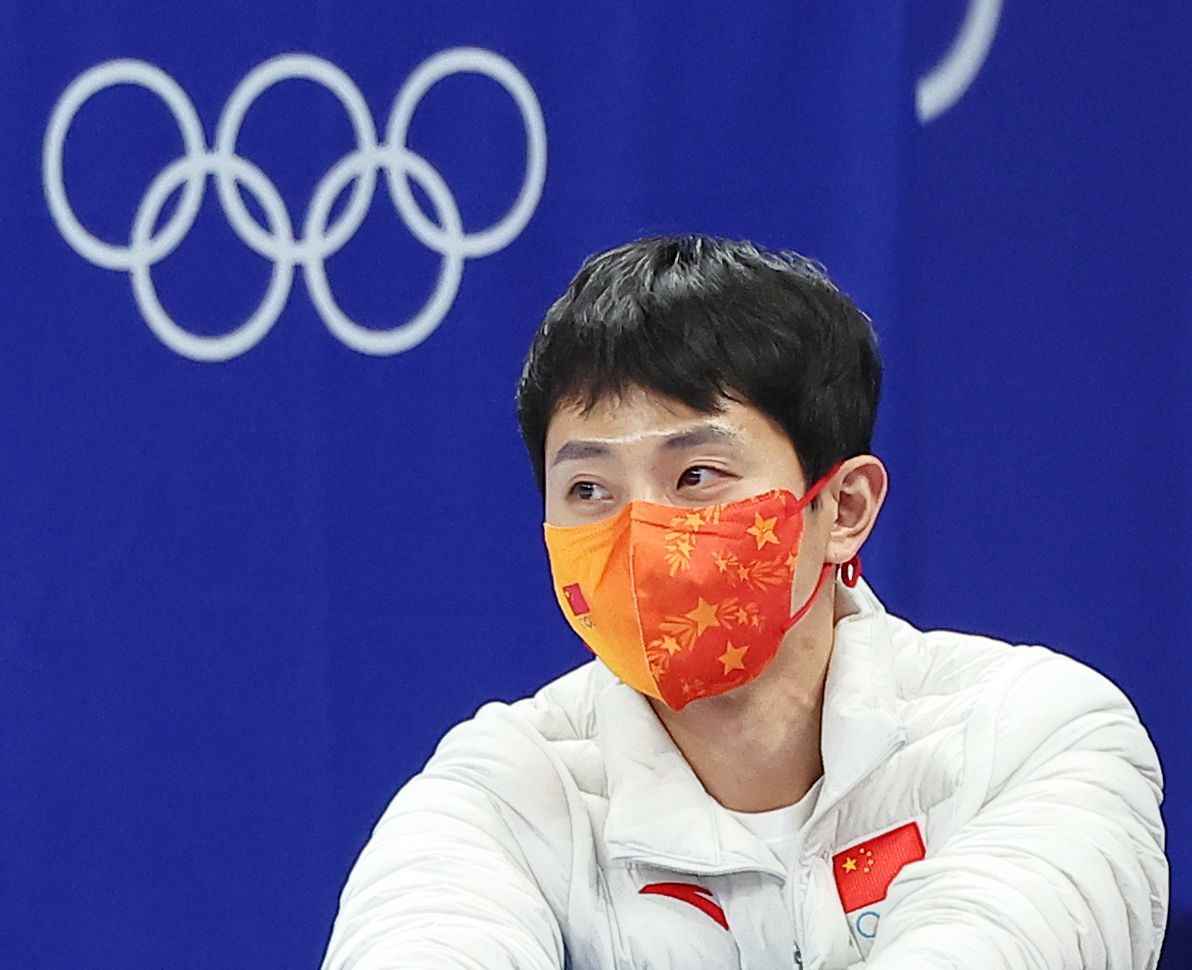 Victor An (Yonhap)
Amid South Korean anger over “biased” refereeing toward Chinese competitors at short track speedskating races, a South Korean-born coach of the Chinese team spoke out.

In a lengthy message posted on his Instagram in the wee hours of Tuesday, Victor An, who was Ahn Hyun-soo before becoming a naturalized Russian citizen in 2011, pleaded not to attack his family members for his choices and what’s happening in the ongoing Beijing Olympics.

A six-time Olympic gold medalist, An joined the coaching staff for China’s national short track team last year, which is led by another Korean -- Kim Sun-tae, who headed the Korean team during the 2018 PyeongChang Olympics.

“The situation I am in now is the results of the choices, and the mistakes, that I made in the past, so I am willing to take any criticisms or blame. But it pains me to see my family, who had done nothing wrong, get hurt,” An wrote.

He said it was “regrettable” that accusations of bias are plaguing the short track races.

“I know how desperately important the Olympics are for the athletes. ... So as a fellow skater and coach watching the officiating issues being raised, it is regrettable.

“But please refrain from attacking my family with slurs or malicious comments, for things that are out of my reach, or some news articles that are not true.”

An ended his storied skating career in 2020. He had raced for Korea since childhood, delivering three Olympic golds and a bronze to his native country. After falling out with the Korean Skating Federation, however, he moved to Russia and went on to win three more Olympic golds.

In the ongoing Winter Olympics, the host China has so far bagged two golds in short track -- in mixed team relay and men’s 1,000 meters, while Korea, despite being a traditional short-track powerhouse, has won none.

In the men’s 1,000 meters semifinals on Monday, two Korean players -- Hwang Dae-heon and Lee June-seo -- each were disqualified from their respective heats for illegal passing and lane change. Those decisions each allowed Chinese skaters to advance to the final, and the host country ended up collecting gold and silver medals.

South Korea lodged a protest with the International Skating Union, the international skating governing body, on Tuesday regarding Hwang’s penalty, but was rejected.