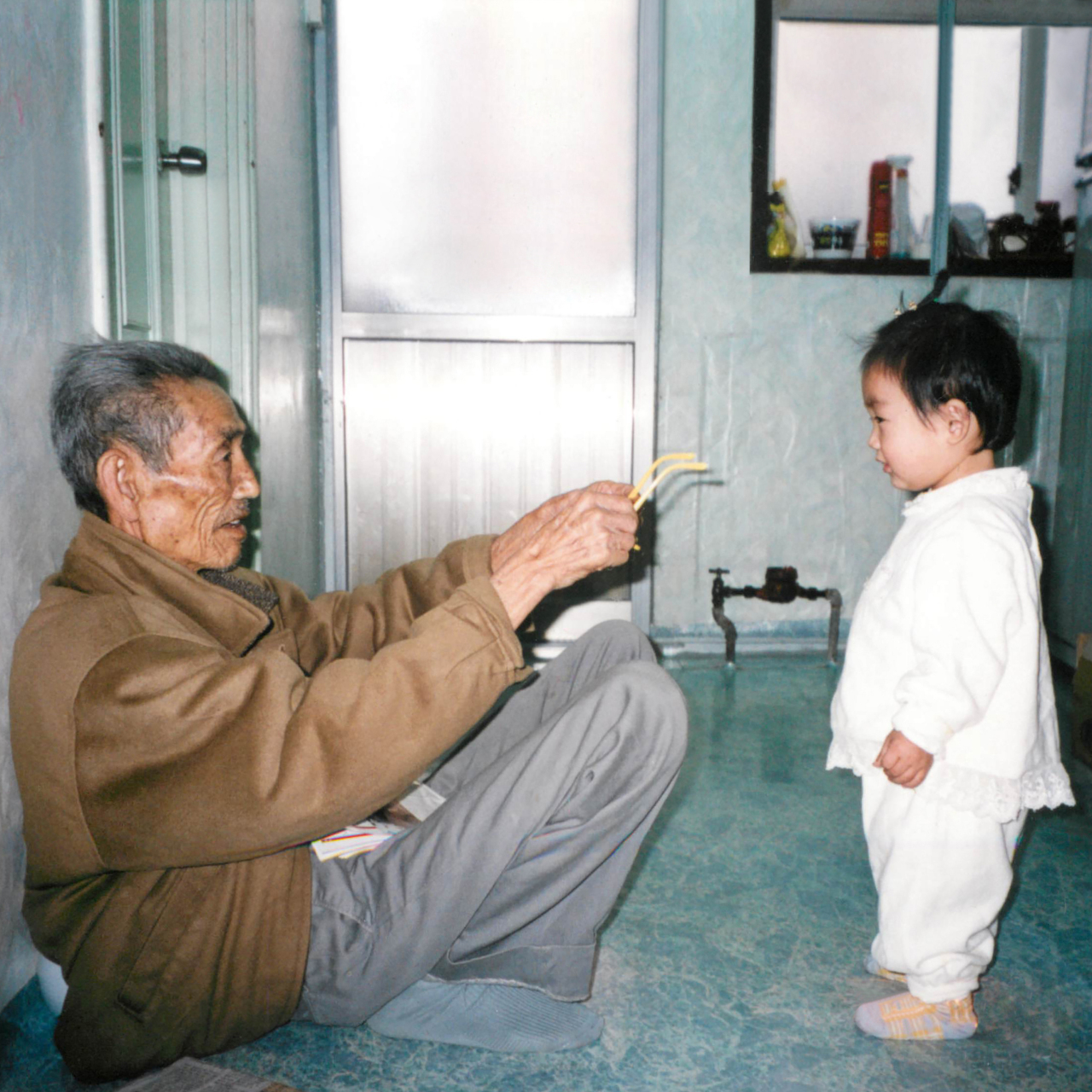 Cover image of Heo Hoy-kyung’s “So Life Goes On.” (Mun Hwa In)
Just as weather in its essence is whimsical, our lives are defined by its ups and downs, singer-songwriter Heo Hoy-kyung touches the hearts of listeners with her new song “So Life Goes On” that delivers this simple message.

“The song talks about our ordinary lives. We all know that we’re just living and that’s the essence of our lives. But we forget this because we strive for higher goals, work harder and feel burdened by it, hoping for bigger joy and happiness. But the truth is, we all have our ups and downs and our life doesn’t always head towards something special, and I wanted to say that it’s still okay,” Heo told the Korea Herald during an interview conducted in January.

Heo, a fledgling singer-songwriter, dropped her third single “So Life Goes On” on Jan. 7, returning with new music for the first time since releasing “Kim Cheolsu Story” three months ago.

While both songs sing of love that hurts and heals, and then hurts again, Heo says she tried to make the lyrics for the latest song less depressing.

“I felt a little embarrassed after releasing ‘Kim Cheolsu Story’ because the lyrics felt too dreary. It felt like I poured out too much of my inner-most feelings. I want to write music that can be a healing to myself but ‘Kim Cheolsu Story’ wasn’t so much so,” she said.

In the album introduction of “So Life Goes On,” Heo wrote “Our lives are fickle just like the weather and we’re unstable a lot of times, but I don’t dislike this side of myself.”

“These days, many people say that it’s okay to be depressed. But I actually think we have to be able to be depressed. So, when depression or some other self-destructive emotion hits us, we don’t just accept it but really enjoy it and find a way to overcome it by relishing in it,” she said about the message she embodies in the song.

Composing and penning the lyrics of all her songs, the 25-year-old artist said this song came to her in a moment when she was working in her studio.

“This song wasn’t really inspired by something. I was spending few days tied up in my studio for a new song, and one moment, the melody and lyrics just came flying through my head. I got this whirling feeling inside my brain, and everything just felt right,” she said.

This was possible because she is always thinking about her music and working to expose herself to new sources of inspiration.

“I don’t think I’m a simple person. If I don’t think, I don’t get new ideas. I need to think and so I constantly read and watch to stimulate myself. I don’t always enjoy the process of trying to learn something new, but I know that I have to make that effort,” she said.

Heo made an unplanned debut into the music scene last year with the release of her first single “It Doesn’t Matter.”

The song, initially unreleased, was discovered on SoundCloud by a web-drama production team who requested to use it in their soundtrack. While she was still in school and had planned to debut after graduation, she took it as an opportunity and dropped the single, which was met with excitement from fans of Korean indie music.

With just three songs, Heo now has 15,000 monthly listeners on Spotify and her three music videos have racked up over 110,000 views on YouTube. Her latest song garnered 30,000 views in just three weeks, a remarkable outcome considering she has not promoted any of her songs.

“I really didn’t expect such a reaction, even with the new song. I’m truly happy because my songs are loved by so many people. I’m not sure if it’s okay to feel so happy like this. A small part of myself is afraid that this happiness might not last so long and that they might all forget me, but as for now, I’m happy more than anything,” Heo said.

With the success of her first single, she was able to partner with her current agency, Mun Hwa In, an indie music label based in Hongdae, western Seoul.

Heo still feels everything is unreal and finds herself feeling unstable yet stable at the same time, perhaps, just like the message of “So Life Goes On.”

“I’ve become more secure. I recently moved into my parent’s house and I now also have a label. But above all, I think I’ve come to put down some of the fears I’ve had about ‘creation.’ I’ve always been worried that people will not listen to my songs and that they’ll be critical of it. But the past year has really helped in overcoming such instability and accepting myself.”

Singer-songwriter Heo Hoy-kyung. (Mun Hwa In)
This change in attitude is also visible in her songs, which Heo explains are her way of releasing her thoughts and emotions.

While all her songs sing of life and love, and that life is all about love, “It Doesn’t Matter” voices a more cynical and sad tone compared to “So Life Goes On,” which has a pinch more positivity.

“There’s something I always say to people around me, and it’s that love is everything to me. This isn’t just about the romantic love, but the cordial relationship we make with people and even animals, object and spaces. I think the feeling of love is what completes our lives and it’s what lasts through time, and I want to share the message that love is essential for us. We’re hurt and we feel loss because we’ve loved, and we’re healed and encouraged again through love,” she said.

Contrary to the doleful voice and the profound message of her songs touching upon the meaning of our lives, Heo introduces herself as just “an ordinary 25-year-old girl.”

“I feel I’m still very young. Everything that happens to me feels big,” Heo said. “Although I may seem calm on the outside, I love playing out with my friends and spending time with my family.”

One of the things she often does at home is flipping through photo albums.

“My dad used to work for a camera-related company so he took a lot pictures of us, and our family, especially my mom, we enjoy looking at the pictures and talking about then,” she said.

And all of the cover images of her three albums are pictures which were picked out from those albums.

“The first cover image shows my parents, and I didn’t ask for their permission then,” she said about the picture of “It Doesn’t Matter” which shows Heo’s parents with Heo tucked into her dad’s arms.

About the image of her grandad she’d used for her recent single, Heo explained, “There’s a picture from their wedding I really like and I wanted to use that for the new album, but my mom told me not to use their pictures any more. (laughs) Also, the contrast between the old man and the baby seemed to better embody the song’s message,” she said.

Standing at the beginning of a blooming career, Heo said she hopes to continue learning and challenging herself both as a musician and as a person, attempting various genres and collaborating with different artists.

“I don’t want to be defined just as an indie-folk musician. I want to try a variety of genres from band music to R&B, and ambient music, but the key is that I have to sing in them,” she said.

As part of the new challenges upcoming this year, Heo is currently preparing her first EP which she aims to release in the first half of this year.

“I’m hoping to tell a coherent story through it,” she said. “I used to think that an album would be a compilation of good songs, but I realized that was wrong. An album should be able to articulate a single story or a message through its songs.”

Heo makes music that rings not only the hearts of her listeners but also herself, because she is the first listener of her own music.

”I think the fundamental value of an art, whatever it may be, is to sympathize. Whether by giving them pleasure or by consoling their scars, the ultimate goal is to dig deep into their heart and make them feel sympathized. And I hope to make music that could heal and be heard over a long time.”