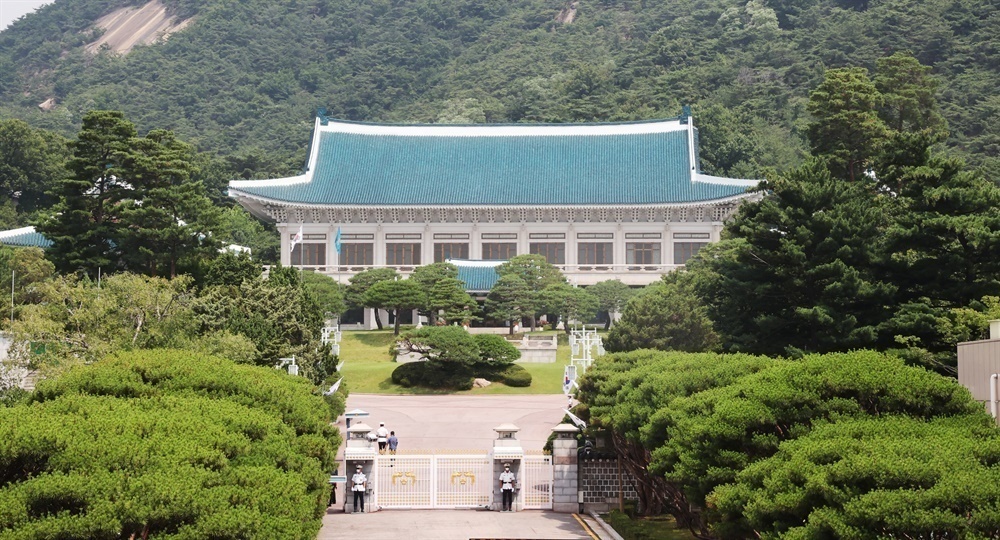 North Korea fired two apparent short-range ballistic missiles toward the East Sea earlier in the day, in the North's sixth show of force this month.

The standing members of the NSC said it is "very regrettable that North Korea's repeated missile launches are contrary to the request of Korea and the international community for peace and stability on the Korean Peninsula and in the region."

The NSC urged North Korea to swiftly respond to efforts to resolve issues through dialogue, while emphasizing that there should be no further deterioration of the situation on the Korean Peninsula, the statement said.

Last week, North Korea made a veiled threat to lift its yearslong moratorium on nuclear and long-range missile tests, sparking speculation it would engage in more provocative actions down the road. (Yonhap)