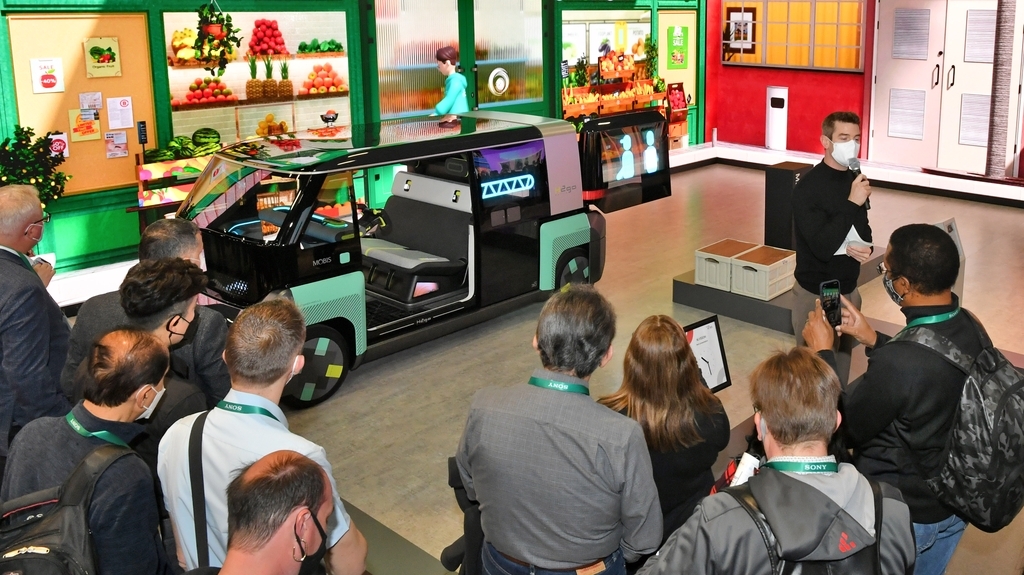 Through the stake investment, Hyundai Mobis aims to develop imaging radar optimized for Level 4 autonomous driving technology, the company said in a statement.

Radar is one of three core technologies that enable autonomous vehicles to see, together with light detection and ranging (LiDAR), and cameras.

In recent years, Hyundai Mobis has increased investments in overseas startups with advanced future mobility technologies, as it seeks to take the lead in next-generation vehicles.

The company set up a $4 billion joint venture with Ireland-based autonomous vehicle startup Aptiv this year to develop a self-driving platform.

A Level 3 car allows lane changes and other autonomous driving functions to work without intervention by the driver.