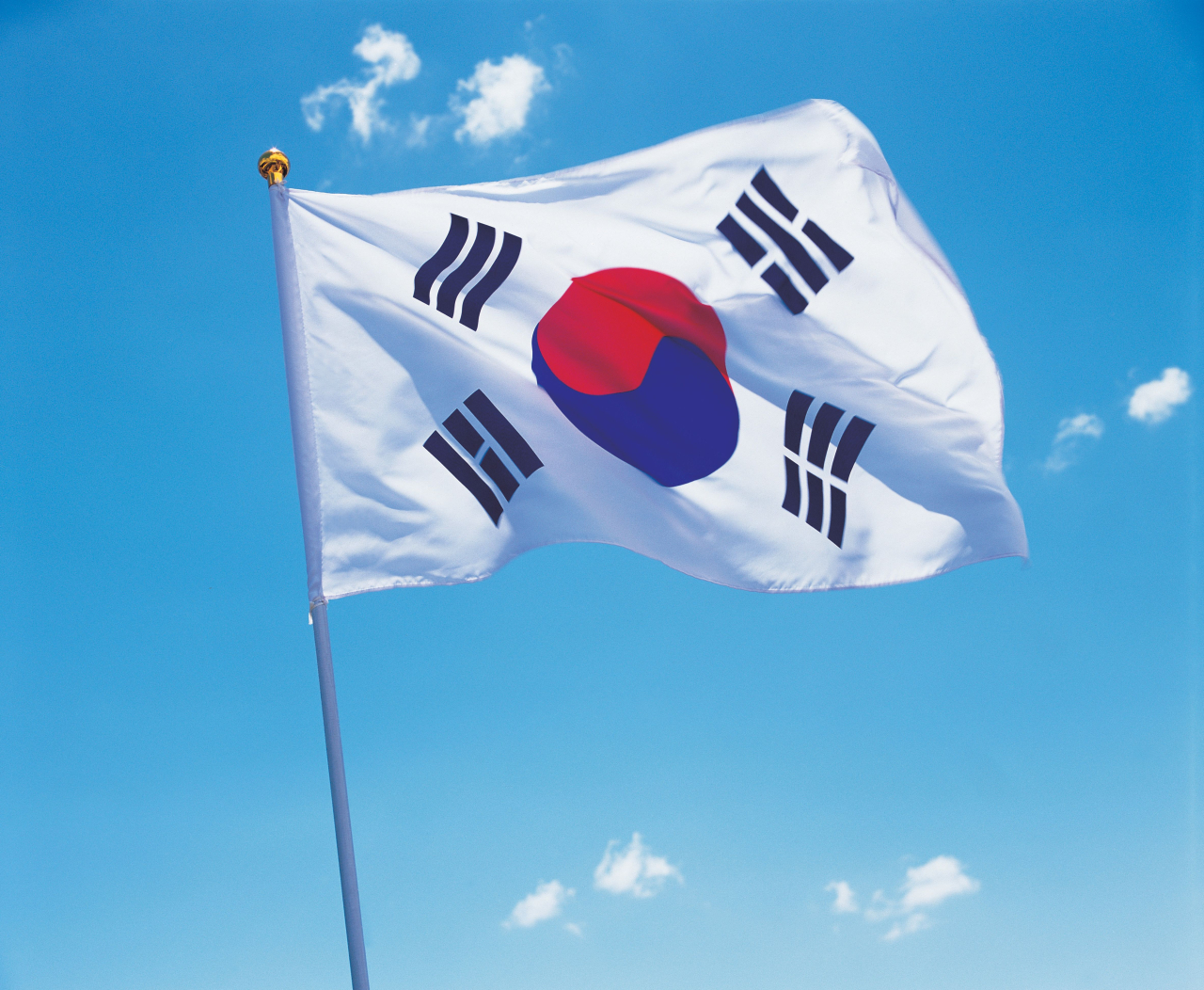 The national flag of South Korea (123rf)
Young adults of the Association of Southeast Asian Nations (ASEAN) member states picked South Korea as the most trustworthy country among all of the countries around the globe, a survey showed Tuesday.

The ASEAN-Korea Centre conducted the survey of 1,800 young people in nine ASEAN nations, excluding Myanmar, 500 young people from 10 ASEAN countries living in South Korea and 100 Korean young people between August and September of last year. The participants were between the ages of 19 and 34.

Meanwhile, Korean young people picked the US (82.7 percent) as the most trustworthy country, followed by Australia (80.1 percent) and ASEAN (64.4 percent). They thought ASEAN countries would be the second most helpful member state in the future, while the US came first. 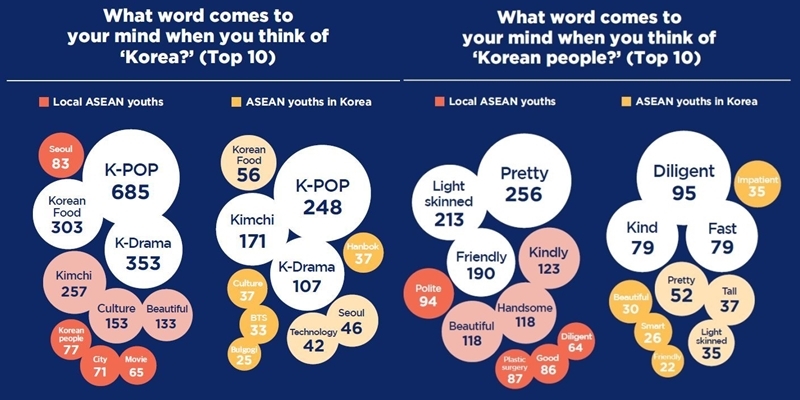 ASEAN-Korea Centre’s recent survey results (ASEAN-Korea Centre)
ASEAN young people also showed considerable interest in Korea, with90.4 percent of ASEAN youth and 97.7 percent of ASEAN youth in Korea showing a high level of interest in the country in the survey. They get the most amount of information and content about Korea via social media, the internet and television programs.

When ASEAN youth were asked to think of an image of Korea, the majority of the respondents said that K-pop came to mind first. It was followed by dramas and kimchi. In the meantime, they described an image of Korean people using words such as pretty, light-skinned, friendly, kindly and diligent.