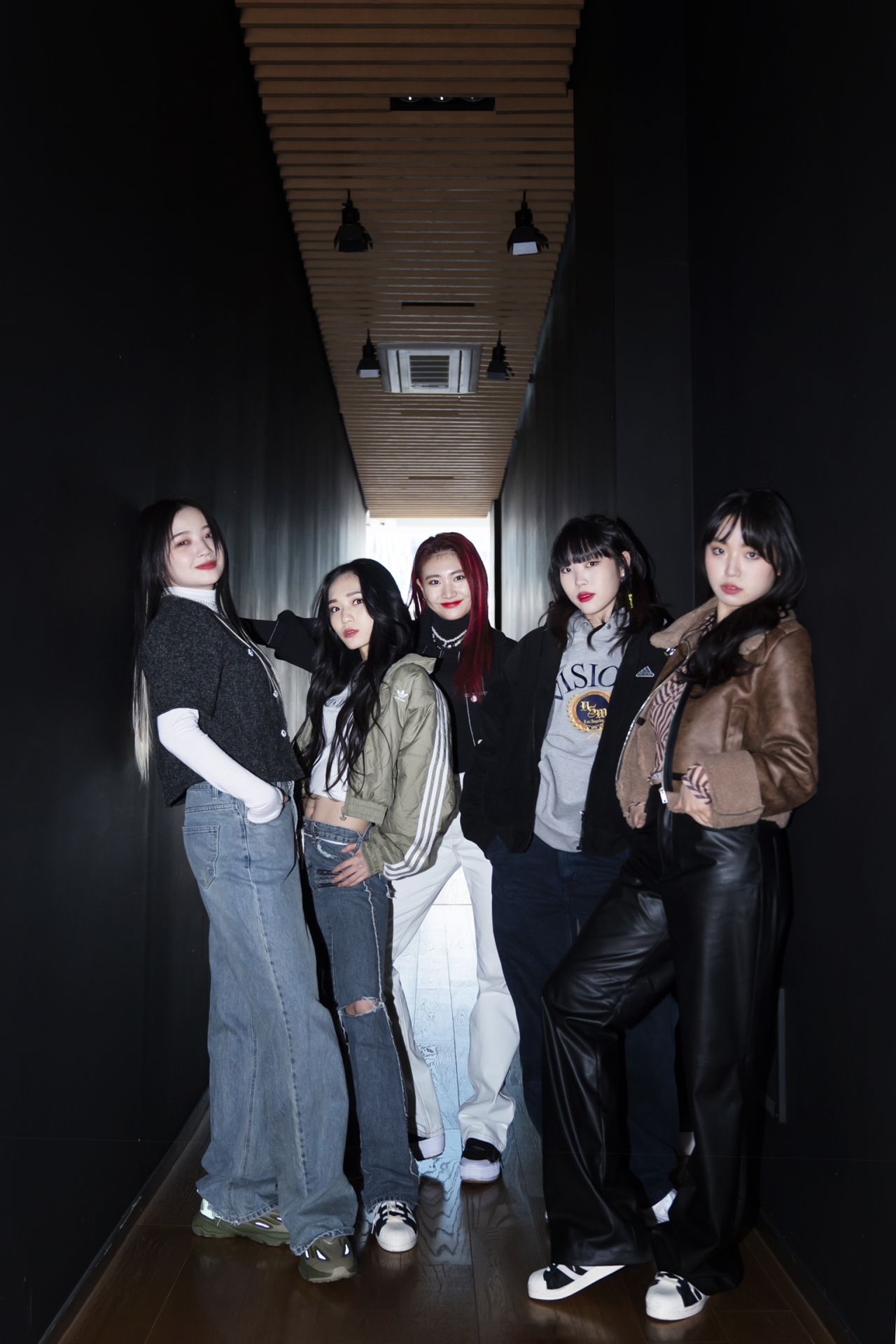 The winning crew of Mnet’s “Street Dance Girls Fighter,” Turns poses for photos at CJ ENM’s headquarters in Seoul, last week. (Mnet)
South Korean high schoolers’ jaw-dropping dance performances and their high energy surprised many both in and out of the country in Mnet’s latest dance competition, “Street Dance Girls Fighter.” Among the 40 participants, Turns took home the top honor, mesmerizing both judges and viewers with their creative talent and professionalism.

While six finalists delivered their final performances earlier this month, Turns seized the stage by earning the highest scores from live voting by viewers, previous mission scores and judges’ average scores in the final day’s first and second rounds. The result left “no room for doubt” for many viewers. Some even expected the team’s victory from the beginning of the show.

“(Winning) hasn’t really hit us yet. Although we aimed to win first place, the result was unpredictable. ... Since all the finalists were highly qualified, we were rather worried, what if they show new styles of performances like us to enthrall viewers,” Turns’ Song Hee-soo, 18, said during an interview with The Korea Herald at CJ ENM’s headquarters in Seoul.

Eighteen-year-old team leader Jo Na-in said the crew’s persistence in the face of challenges was the main factor behind their victory. The five of them tried out new concepts and dance moves throughout the show, thanks to their mentor YGX, who helped the team to find its unique style rather than becoming “little YGX.” 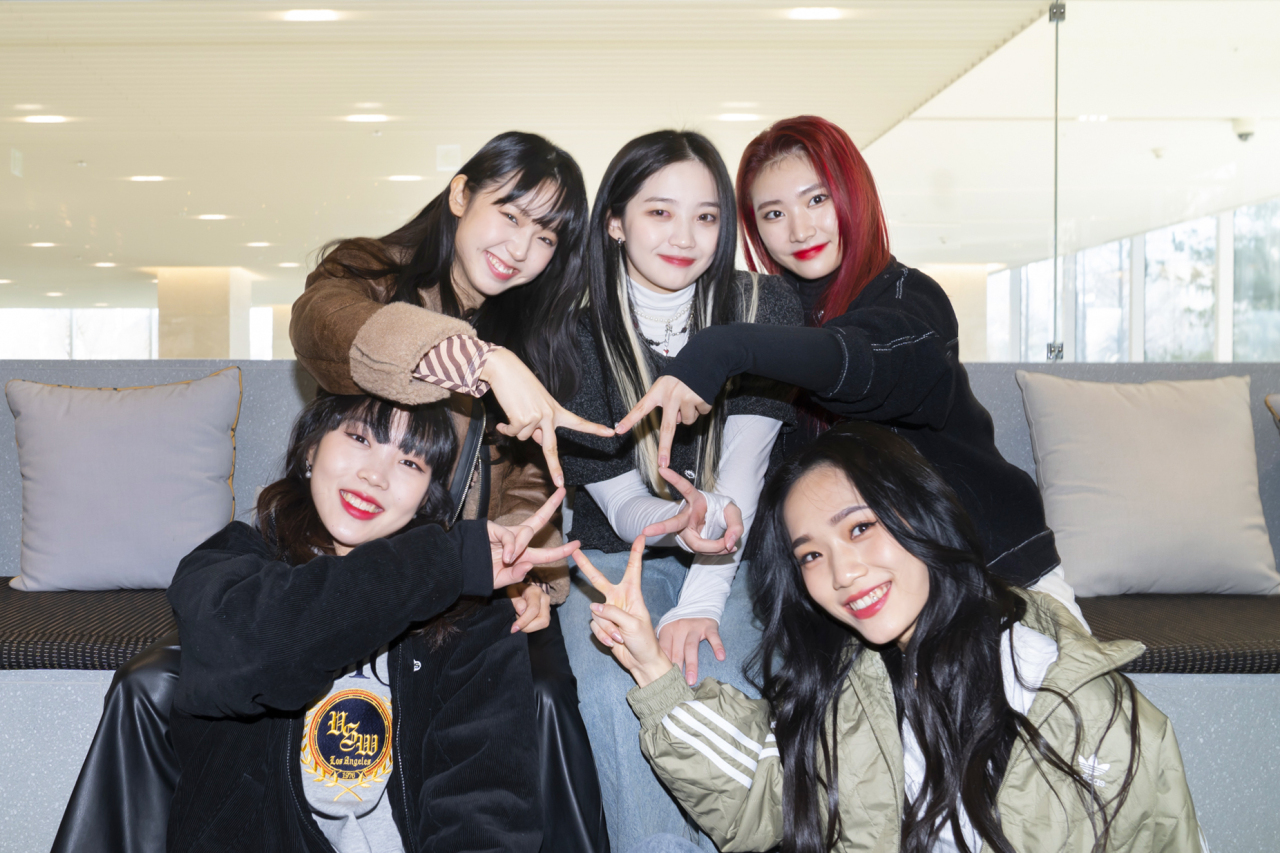 The winning crew of Mnet’s “Street Dance Girls Fighter,” Turns poses for photos at CJ ENM’s headquarters in Seoul, last week. (Mnet)
Eight top all-female crews who were pitted against one another on the cable network’s preceding hit “Street Woman Fighter” appeared as the panel of judges and mentors for the young contestants. Turns gravitated to YGX since Song and Jo had experience dancing with the crew’s leader Lee Jung.

“Street Dance Girls Fighter” not only awarded a trophy and 10 million won ($8,390) in prize money to Turns, but also provided an opportunity to showcase their skills and talents on the stage amid the losses and missed opportunities caused by COVID-19, the crew said. They thanked the program’s staff for offering the chance to display performances fully led by passionate teen dancers.

The competition motivated the crew to take a leap forward to look out into the bigger dance scene. Three 17-year-old members of Turns -- Kim Chae-won, Kim Na-hyun and Park Nan-ju -- have decided to challenge themselves to become more skillful dancers before entering their 20s. In the meantime, Jo and Song are aiming to go global.

On top of accomplishing their goals, the crew is hoping to be a long-remembered dance team that continuously challenges itself to improve step by step. In an effort to get an inch closer to their shared goal and thank fans, Turns is preparing for a joint performance with YGX, to be unveiled sometime next month, the five-member crew hinted.