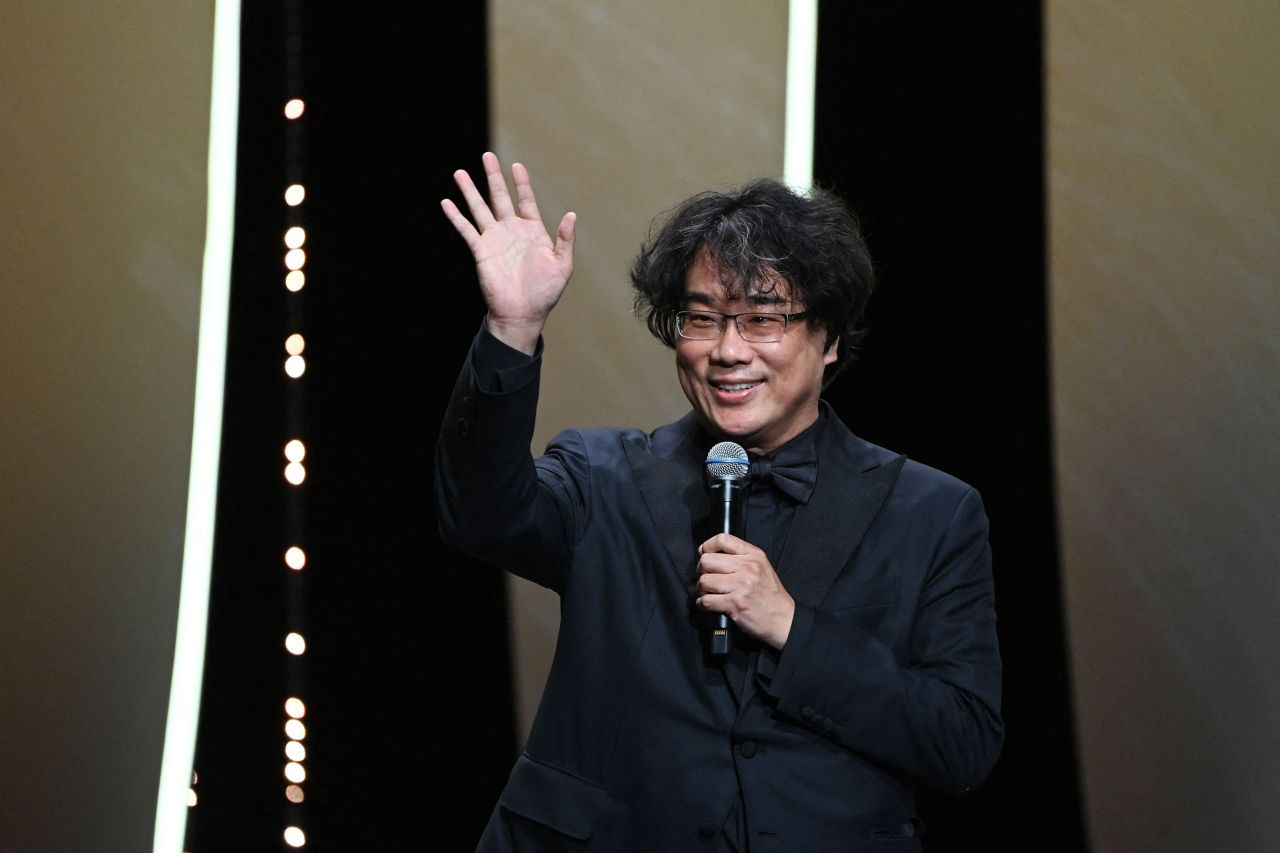 BOng Joon-ho (EPA-Yonhap)
Oscar-winning filmmaker Bong Joon-ho will likely come back with an English-language movie based on an unpublished US science-fiction novel on clones, with Hollywood star Robert Pattinson likely in a starring role, US media outlets reported Thursday.

According to Deadline and other news media, the South Korean director is preparing to adapt Edward Ashton's upcoming novel "Mickey7" into a film with Warner Bros.

Robert Pattinson, one of the most-sought after actors in Hollywood, is in talks to star in the untitled film, likely written, directed and produced by Bong, they added.

"Mickey7," which will be published in the first quarter of this year, is about a disposable employee on a human expedition sent to colonize the ice world Nifheim who refuses to be replaced with another clone, called Mickey 8.

Bong was interested in filming an adaptation of "Mickey7" after being offered the manuscript of the unpublished book around the end of last year, according to news reports.

The film would be Bong's first project since "Parasite," which swept four Oscar prizes, including Best Picture in 2020.