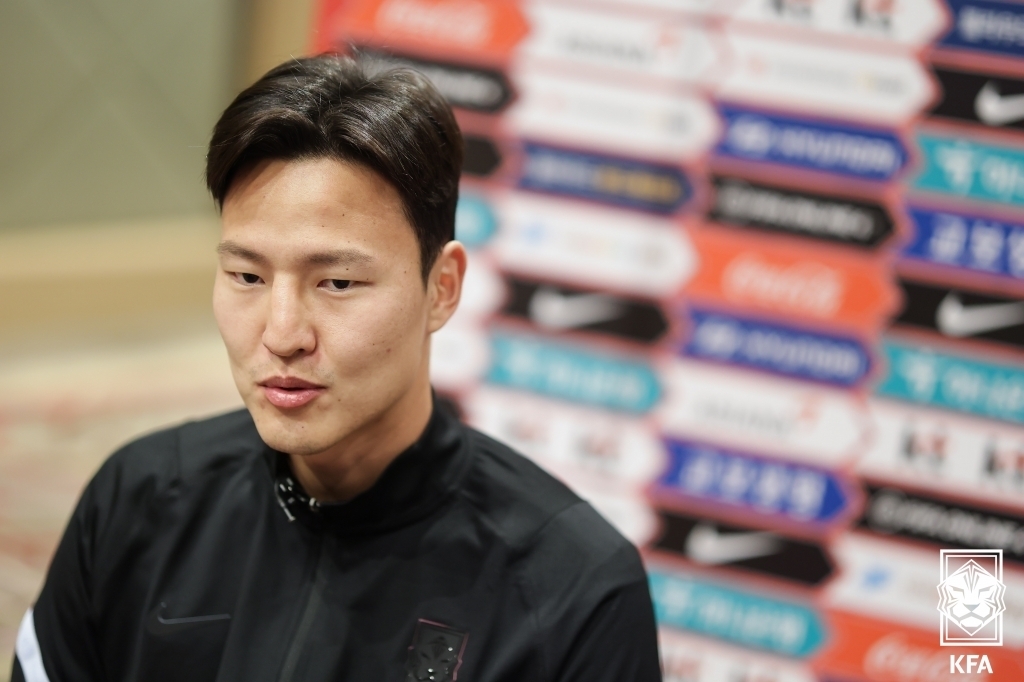 There is more to this than wanderlust for the 29-year-old, who signed with Gamba Osaka of Japan on New Year's Day after stints in South Korea, Saudi Arabia and China. Kwon wants to challenge himself in different circumstances in his never-ending search for improvement.

"I wanted to play in as many countries as I can," Kwon said in an interview clip shared by the Korea Football Association (KFA) on Tuesday. Kwon is training with the senior national team in Antalya, Turkey, in preparation for two upcoming World Cup qualifiers.

"Teams in Japan play a different style of football than clubs in China, the Middle East and Korea, and I wanted to challenge myself there, and learn and grow from that experience," Kwon added.

Kwon, who has 18 caps for South Korea, believes his success with Gamba Osaka, one of the most successful J. League clubs, will lead to more opportunities with the national team.

"Gamba Osaka play possession football, and if I can learn from that, I should be able to take on an expanded role (for the national team)," Kwon said.

But first things first: Kwon said his primary focus as a center back should always be on defending.

"As a central defender, my job is to give the rest of the team a sense of stability," he said. "Rather than making fancy plays, I have to be steady and help lock things down at the back end."

Kwon almost didn't make the national team for training camp. He tested positive for COVID-19 on Jan. 6, just three days before the start of camp. But after testing negative a week later, Kwon was able to join the team on Jan. 15.

Kwon said he is doing well after his bout with the virus. He sat out the first of South Korea's two friendly matches in Turkey on Saturday. South Korea handily beat Iceland 5-1 then, and Kwon should be ready for the next match, against Moldova on Friday.

"Since it was a game in the middle of training camp in January, I didn't really expect much as far as quality of play. I was just hoping our guys wouldn't get injured," Kwon said. "But it was a very impressive performance. We should try to keep this momentum going." (Yonhap)