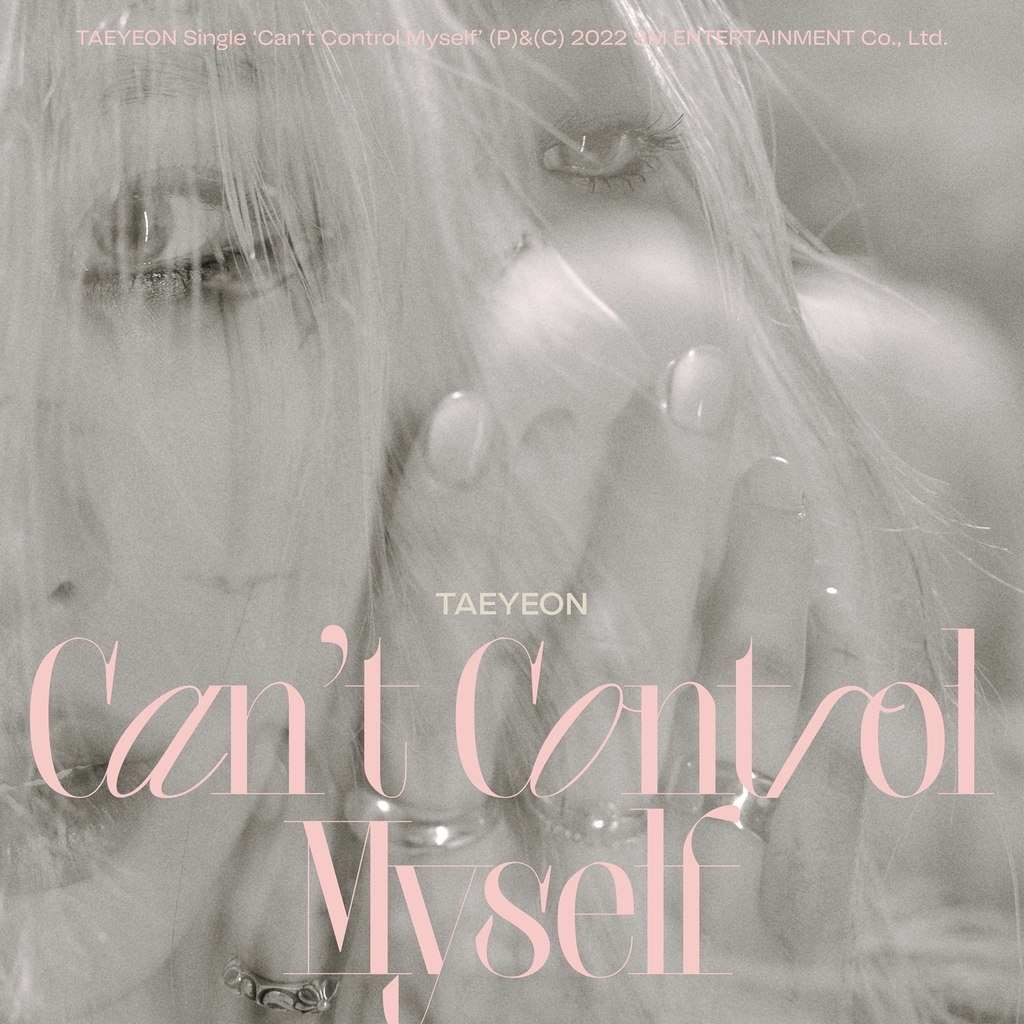 She dropped a summer song, titled “Weekend,” last July, but it has been two years and four months since the release of her previous LP “Purpose” and the songstress will give fans a sample of the upcoming LP with a pre-release single “Can’t Control Myself,” due out on Jan. 17.

Taeyeon debuted as a member of Girls’ Generation in 2007 and in 2015, released her first solo album “I,” which kicked off a successful career that saw a series of hit songs including “Rain,” “Four Seasons,” and “Spark.” According to a recent survey that summed up album sales over the past 10 years, released by artists that debuted after 2011, she was the top-selling female solo musician with over 1.05 million copies sold.

Last month, she joined the label’s female supergroup Got The Beat along with BoA, Red Velvet’s Seulgi and Wendy, aespa’s Karina and Winter, as well as bandmate Hyoyeon.

Treasure to return next month 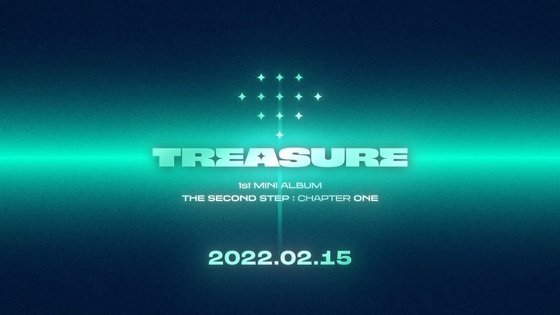 The EP, dubbed “The Second Step: Chapter One,” follows the band’s “The First Step” series that consisted of an EP and a string of singles. It is a step-up from the original narrative of growth and will shine brighter with fans’ participation, said the company.

The teaser clip that accompanied the news highlighted the fact, saying “Join us in the second step of the Treasure effect.” It also showed 12 dots connecting into the band’s symbols such as a gemstone, a light and two circles.

The 12-member act debuted in August 2020 and put out four albums in five months logging sales of over 1 million copies combined. On New Year’s Day, the band hailed its pending return with a “Coming soon” poster. 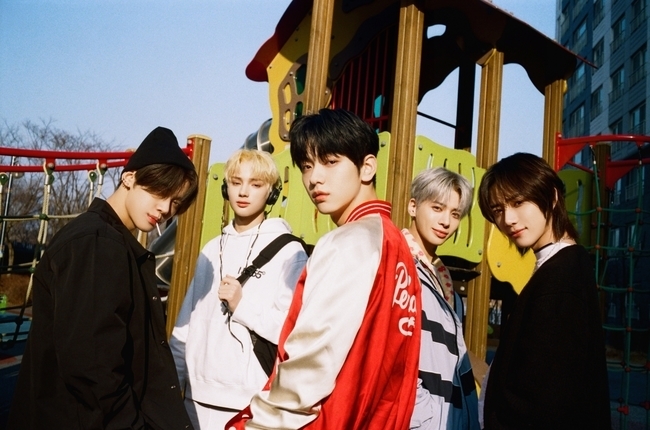 Based on MRC Data’s year-end report, the magazine reported that the LP was “the fifth-bestselling CD in the US last year” selling 215,000 copies in 2021. “The win marks the group’s first appearance on one of these MRC Data reports, and it shows that they have really arrived in America,” it read. 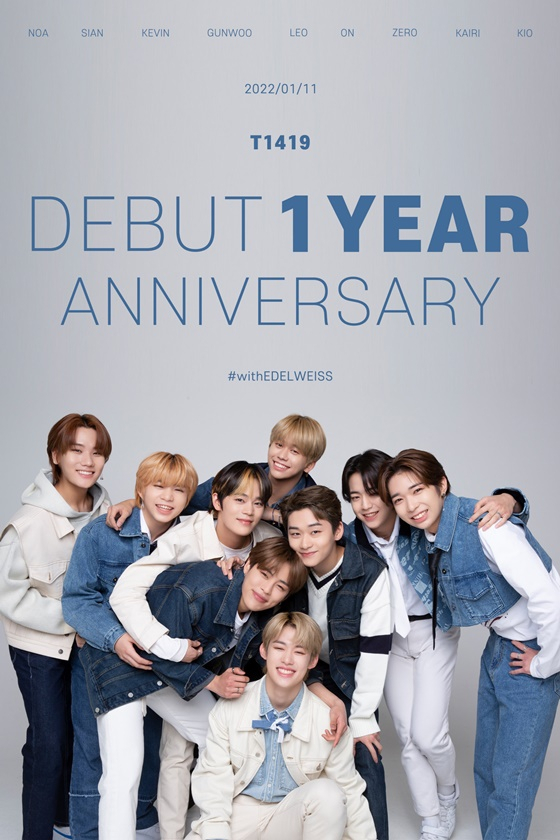 “One year of time flew by. A lot happened since the debut that we’ve so desperately dreamed of -- the first performance in a television music show, the first fan meeting and the first award ceremony. Everything was our first and we often were clumsy but we learned and grew up so much throughout the year,” said the bandmates.

They will not forget those moments and strive to become better, they promised, before thanking their official fandom community Edelweiss for being there for them every step of the way.

The nine-piece act debuted in January 2020 with “Before Sunrise Part 1.” On Jan. 15, it will host an event to mark the anniversary and meet fans in person.