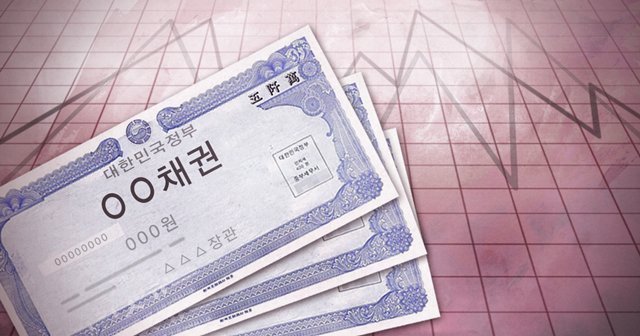 (Yonhap)
Bond issuance in South Korea fell 1.8 percent in 2021 from a year earlier due to decreased debt sales by the government, data showed Tuesday.

The value of bonds sold in Asia's fourth-largest economy came to 829 trillion won ($693 billion) last year, down 15.3 trillion won from 2020, according to the data from the Korea Financial Investment Association.

ESG bonds are a type of sustainability debt offering aimed at financing corporate activities in environmentally friendly and sustainable projects.

Foreign investors' holdings of local bonds reached an all-time high of 214.1 trillion won as of end-December, up 42.6 percent from a year earlier.

As of end-December, the value of outstanding bonds in the country reached 2,462.8 trillion won, up from 2,261 trillion won a year earlier, according to the data. (Yonhap)