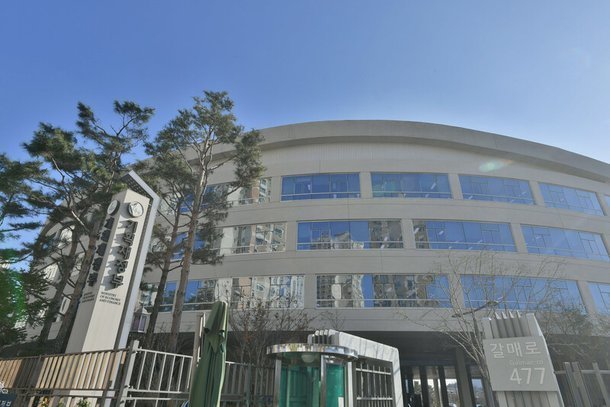 This undated photo, provided by the Ministry of Economy and Finance, shows the exterior of the ministry building in the administrative city of Sejong, around 120 kilometers south of Seoul.(Yonhap)
South Korea plans to sell 13 trillion won ($11 billion) in government bonds in January, the finance ministry said Monday.

Sales of longer-dated bonds will include 3.3 trillion won in 30-year Treasury notes and 400 billion won in state debts with a maturity of 50 years.

Meanwhile, South Korea issued 5.8 trillion won in state bonds in December, according to the ministry. (Yonhap)