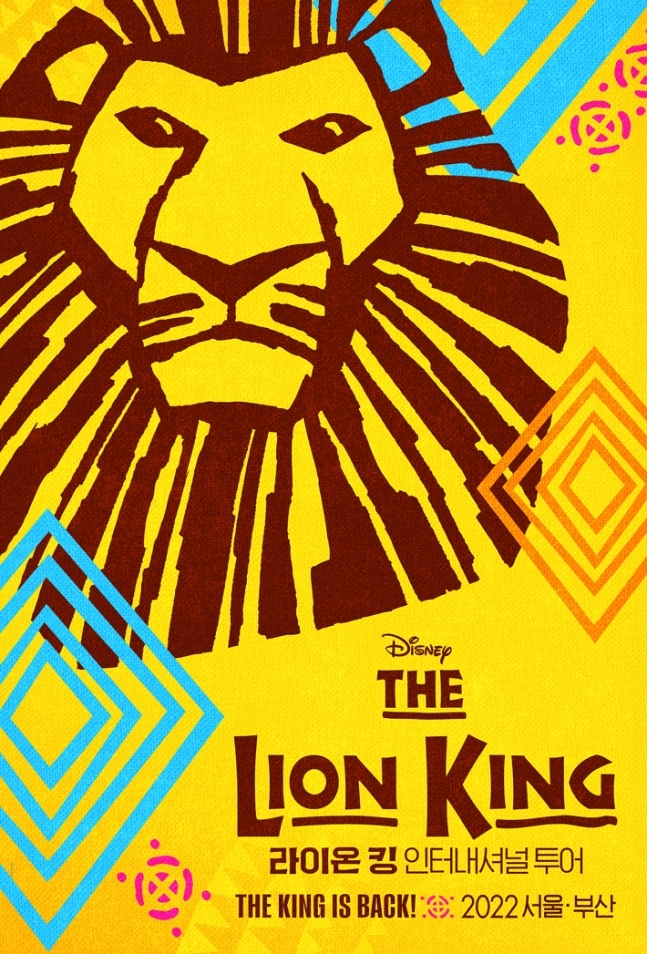 “The Lion King” (S&Co)
The opening of the musical version of “The Lion King” will be delayed, as performers and crew face difficulties in flying into Korea after several airlines abruptly canceled flights bound for the country, according to S&Co, the production company of the international tour.

“Our performance team members’ entry (into Korea) has been delayed due to COVID-related travel problems,” S&Co said in a statement released Tuesday.

The statement further read that those who have already purchased tickets to shows scheduled for Jan. 9-28 will have their tickets automatically canceled and fully refunded. Holders of canceled tickets will be given booking priority when reservations open again.

Prior to the notice, “The Lion King” was set to run through March 18 in Seoul and kick off its Busan run in April.

Additional information will be announced next week.