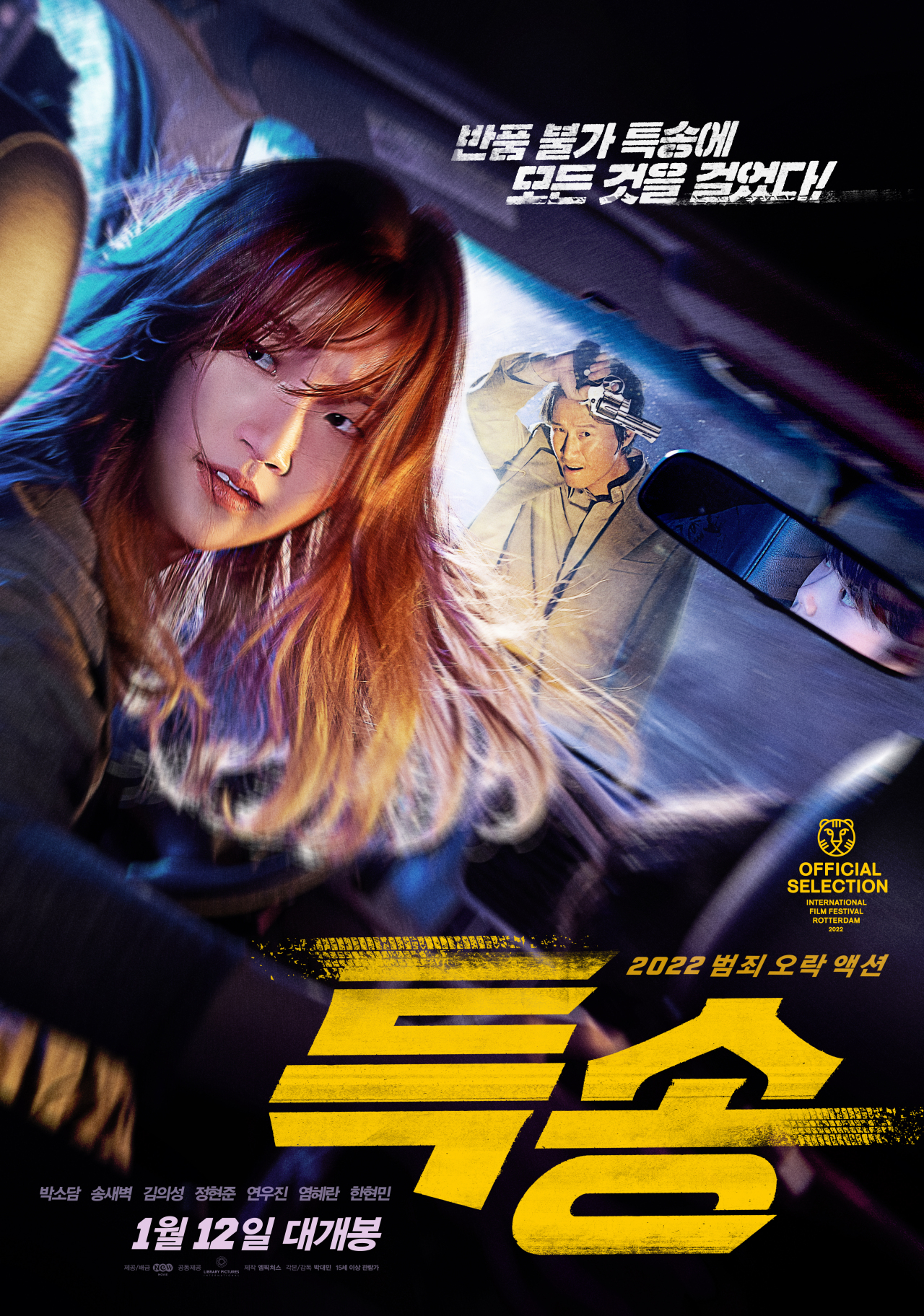 The film festival will be held offline from Jan. 26 to Feb. 6 next year.

Founded in 1972, the annual film festival has been held at the end of January at various locations in Rotterdam, the Netherlands. In 2020, the festival premiered the black-and-white version of “Parasite.”

The Harbour program, newly established this year, aims to introduce the broadest range of contemporary cinema.

“Special Cargo,” directed by Park Dae-min, is a crime action film that centers around a special delivery driver Eun-ha (Park So-dam), who mainly works for a criminal group. One day, she receives a mission to deliver a young boy (Jung Hyeon-jun). When she decides to save him, she becomes a target of the police, who is also associated with the organized crime group.

Park, 30, will not be able to participate in promotions for “Special Cargo” as she recently had surgery for papillary thyroid cancer, according to her agency Artist Company.